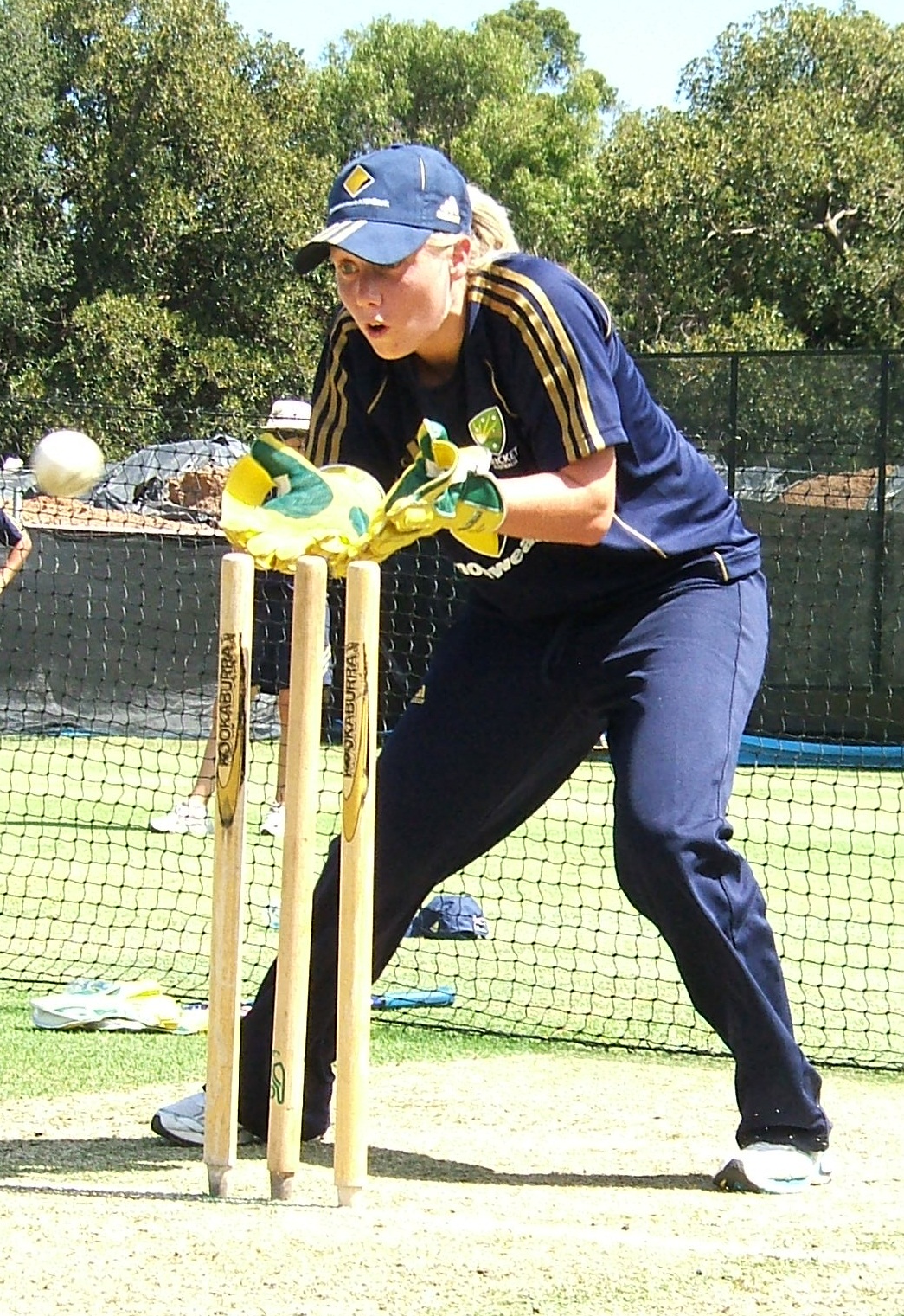 The Australian women’s cricket team put on an impressive display in the final Twenty20 match against England with another seven-wicket victory. Sharp in the field and dominant with the bat, the Southern Stars were in the driver’s seat from the get-go.

Australia won the toss and began with a blistering bowling attack, spearheaded by an incredible four-wicket haul by Rene Farrell.

Despite two miscues in the field, it was a fantastic T20I debut for Nicole Bolton – she seemed to be everywhere and took key catches that dismissed top-order batters, captain Charlotte Edwards and wicket-keeper Sarah Taylor. The catch of the game surely went to the stand-in captain, Meg Lanning, who caught a cracker on the fly with her left hand to dismiss Arran Brindle in the thirteenth over.

Australia’s top order then came out swinging during the run chase and easily rolled onto victory in the nineteenth over.

Australia did well to win four out of the seven matches in the series. They lost on points in the end as England retained the Ashes by a margin of just two (10-8) after having won the lone Test match of the series, hauling in six points as a result.

While the media heavily featured the Australian men’s cricket team as they utterly embarrassed the English this summer, the Southern Stars seemed to be almost non-existent in the major press.

Par for the course, though, isn’t it with women’s sport?

Just recently, the NFL’s Super Bowl was won by the Seattle Seahawks. Media outlets praised the team for bringing home the first championship since the Seattle Supersonics’ 1979 NBA title.

Funny, considering the Seattle Storm were champions in 2004 and 2010. Oh wait…what team is that? What sport do they play?

Our very own Lauren Jackson, a three-time WNBA MVP, took to Twitter, saying: “We were good enough then and we are certainly good enough now to be acknowledged. #littlerespectplease.”

Despite the WNBA being the most consistent and successful women’s professional league in the world, apparently their championship titles don’t mean a whole hell of a lot.

An Internet meme posted on Facebook about Ellyse Perry – Player of the Series versus England – had the tagline: “Everyone is so busy watching men [sic] cricket that no one noticed she [Perry] scored 90* on 95 balls with a strike rate of 94.73 and also got the wicket of Sarah Taylor.”

Instead of a flurry of comments praising Perry’s extraordinary efforts, the page was flooded with posts about how “she’s [sic] plays much better when both her hands are on my bat, she really knows how to work the balls” and “must have a really long chain to reach a cricket pitch”.

Another stated: “Womens [sic] sport isnt [sic] sport. Lets [sic] be honest.” And not to be outdone: “Who’s this hot blonde chic [sic]?! Does she take her clothes off on the net [sic] somewhere?!”

This is a two-sport athlete, who at age of 16 made her international debut for Australia in both cricket and soccer. This is a talented individual who is studying at the University of Sydney while playing in top form for two sports, domestically and internationally.

During a short interview on Channel Nine’s Cricket Show prior to the start of the Women’s Ashes Series, Australian cricket legend, Michael Slater, made his appreciation of their “talents” well known as the segment cut to modelling shots of Perry and Lanning.

I sometimes wonder if women’s sporting teams will ever be afforded the level of respect they deserve. Will these seemingly acceptable displays of sexism ever be fully extinguished? What’s the measure of success that female athletes must achieve in order to be acknowledged on the same level as their male peers?

Sadly, it all seems to be insurmountable if unparalleled success by one of our brightest sports stars and two championships for the Storm simply aren’t enough to warrant some respect and equal praise.

Previous Gratification, Inc.
Next An Expert’s Guide to Life: How to beat your old school friend Max L______* in Age of Empires II: HD Expansion