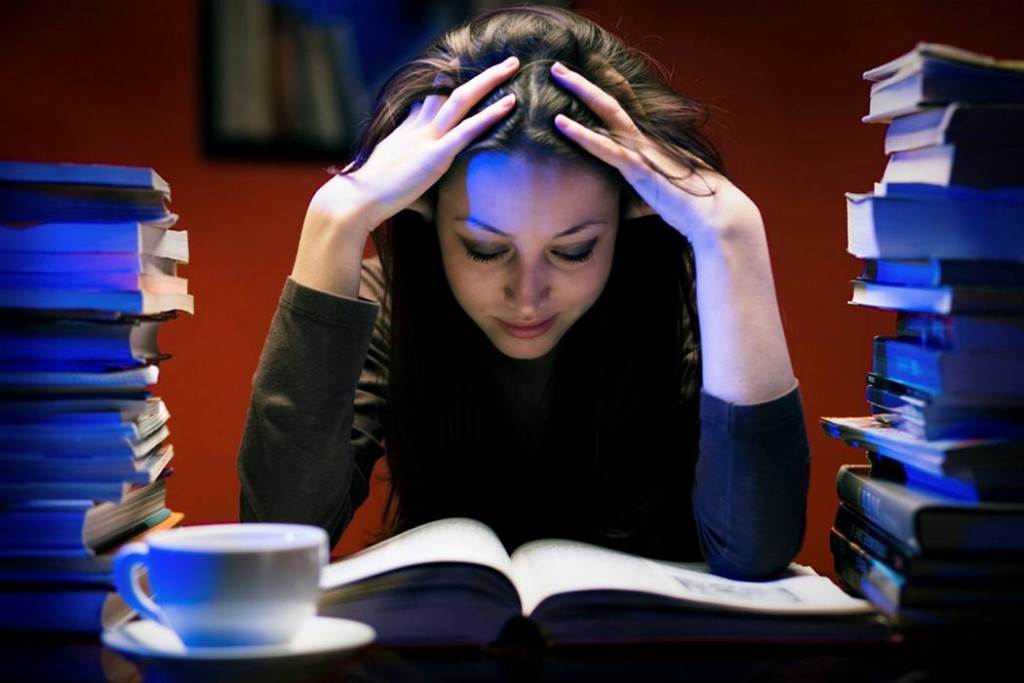 Campus Morning Mail last week revealed that women who study science, engineering and IT are more likely to work in sales than their respective fields.

The Australian Council for Educational Research crunched data for 142,000 graduates from 2013/14 and only 12% of STEM students are actually employed in engineering or IT. And the few women who did manage to find a job in the industry were routinely subjected to “well below” the full-time and part-time median wage, with most women working part-time rather than full-time.

Charlotte Guthleben, a UNSW student studying Renewable Energy Engineering and Science, provides further insight into what it’s like studying engineering as a woman.

The first few weeks of my engineering degree fulfilled all stereotypes. In first year maths, physics, computing and design courses, the vast majority of students were male. It became a novelty to enter a classroom and see more women than you could count on one hand. While the number of women enrolling in STEM degrees increases every year, wage gaps and career blocks still stand in the way of incredibly capable female students.

Lack of representation is one of the key factors holding students back.

Within the renewable energy school, SPREE, at UNSW, there are many great women operating in all areas. Having female lecturers, tutors, administrators, lab demonstrators, and leaders is very encouraging for young female engineers. Visible representation of women within the school helps students to feel less out of place and that they have people to reach out to should they need it.

In my opinion, this has a lot to do with the renewables industry itself. Being one of the (relatively) younger engineering industries, renewable energy doesn’t have a lot of the hallmarks of other engineering fields. And as one of the leading universities in the world for solar research and renewable technologies, SPREE has a proud and modern feel to it. There is little of the archaic boys-club cringe that other disciplines suffer from.

Constant vision and portrayal of men in active roles cannot be helped in what is a largely male dominated industry. But it does not help young female engineers to have role models to whom they cannot relate.

Having women in the industry is extremely important for maintaining a broad outlook when it comes to career choices. Seeing someone who could be you, fulfilling your dream career, is incredibly inspiring.

It does not surprise me to hear that many women in engineering end up in sales positions or teaching roles. Without women in visible industry positions, it is easy for men to continue hiring other men based on nothing more than comfort and familiarity. Additionally, without women to look up to, it is easy for young women place upon themselves an unconscious career block.

Industry installed measures like hiring quotas, and female internship programs go some way to helping women get on a level playing field. Student organisations at UNSW like Women In Engineering and Women In Renewable Energy have played a large part in building my own career confidence. With female focused networking evenings, industry connections and support networks, students can help each other to aim high, and avoid limiting themselves through low expectations.

Engineering on the whole has a long way to go in terms of gender equality.

The study found that Charlotte’s observations about getting women into the STEM workforce are correct, with paid work in the final year of study the one activity that empowers all students. This is associated with “improved full-time working opportunities for all graduates.”

The results may be arguably unsurprising in this male-dominated industry, but it does signal to universities that career support for women in STEM degrees is crucial to their confidence and success.

Share
Previous The Handmaid’s Tale Mirrors America’s Past and Present
Next Book Review: Play the Devil by Scott Laudati