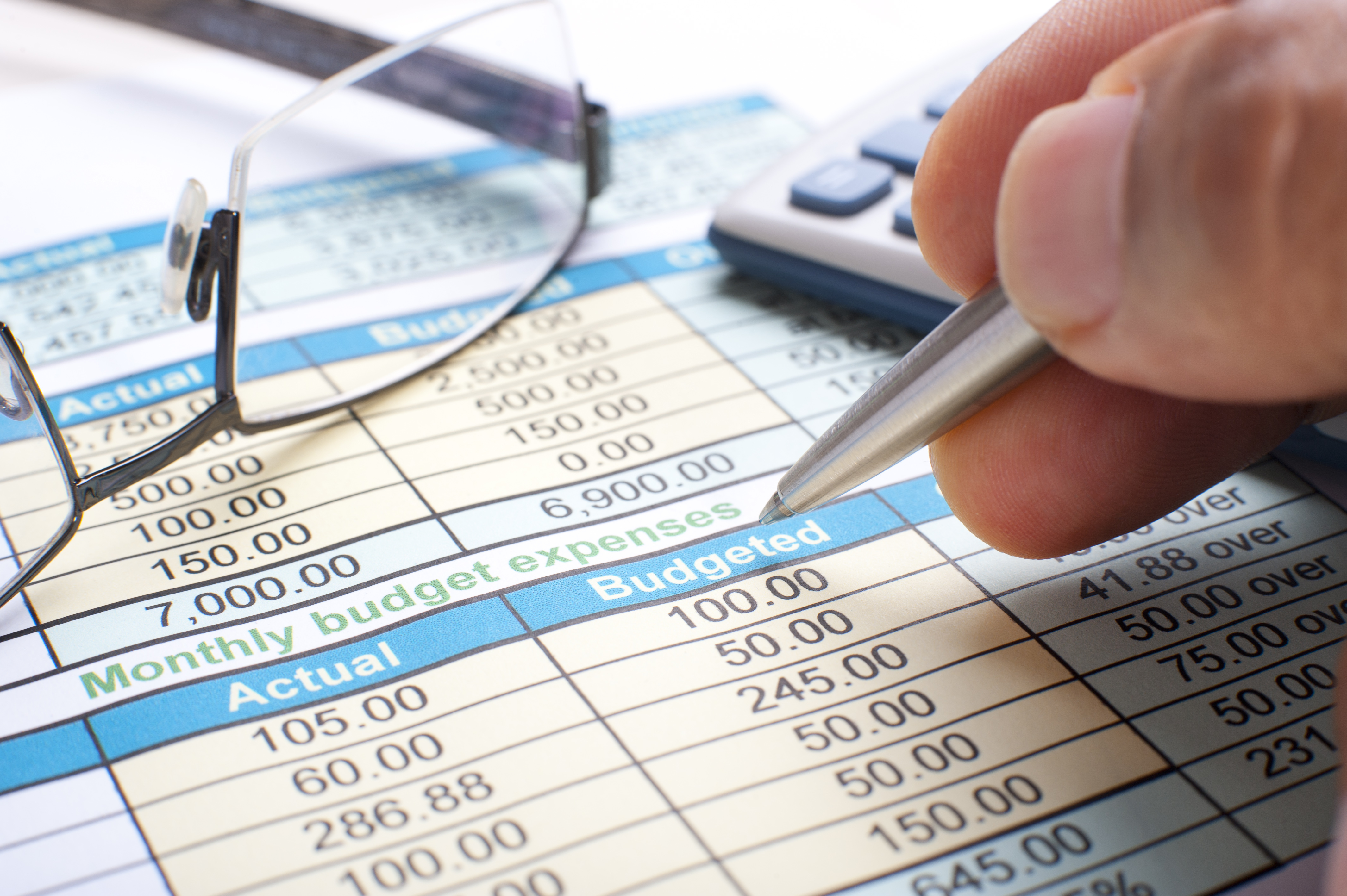 The year in student politics is off to a start, with the usually uncontroversial SRC budget under attack for being anti-queer by former Queer Officer Dylan Lloyd and some members of the Queer Collective.

They claim that all autonomous collectives have also had their budgets cut in half, and that the money is being redirected to new expenses like a dedicated phone line and a $500 pay increase for the President, from $18,510 to $19,066.

This $555 pay rise is in line with not only inflation, at 3%, but also the percentage pay increase given to every other Office Bearer this year except Ethno-Cultural, which receives a 37% pay rise to bring the role’s pay into parity with Office Bearers like Education and Women’s. (Queer officers are paid three quarters the honoraria of other officers.)

“Not only Queer, but every collective had money taken out of the budget,” Dylan Lloyd said. “But because Queer is autonomous, and because we weren’t consulted, we felt affronted by the change.”

SRC President Billy Bruffey disputes all these claims, saying that his budget does not cut any collective funding, and that the authors of the petition have confused projected spending and allocated spending.

“The 2015 SRC Budget never proposed cuts to the Queer collective or any collectives for that matter,” he said. “The budget actually includes an increase in the allowance for the ethno-cultural officer and the environment discretionary.

“The reason why several OBs and the authors of the petition were afraid that there were budget cuts was that the 2014 President allocated discretionary funds towards topping up these collectives.”

Bruffey explained via email to the SRC that in the 2014 budget, the numbers given were an indication of how much Office Bearers and collectives could theoretically spend, and not reflections of actual historical spending patterns.

Arc’s finance department, on the other hand, put together a budget paper for 2015 which estimated actual campaign expenditure based on historical trends.

“The numbers budgeted in previous years are the theoretical limits. They’re not reflective of actual spending, and historically speaking not all OBs have reached that $1,000 limit,” Bruffey said. “So in the 2014 budget, the same money is being counted multiple times.

“The budget paper I tabled to the SRC not only has the same limits as last year, it has a larger collective pool of funding so I can help out collectives running larger campaigns.”

“Furthermore, I’ve had assurances from Arc that even if every OB does reach their stated limit, which is unlikely, discretionary funds will be reallocated from elsewhere to allow for it.”

After Bruffey released an updated version of the budget with the same financial position but a $1000 discretionary fund explicitly listed with every Office portfolio, Lloyd said via telephone they were happy with the situation.

“We are so hugely thankful to all those who supported us and signed our petition, as well as to the SRC for taking us seriously and amending their budget to better support autonomy,” it reads.

Correction: An earlier version of this article said that the Ethno-Cultural officer had a pay rise to line up with other officers. The two Queer officers are paid at 75% of the base rate. The article has been amended to address this.