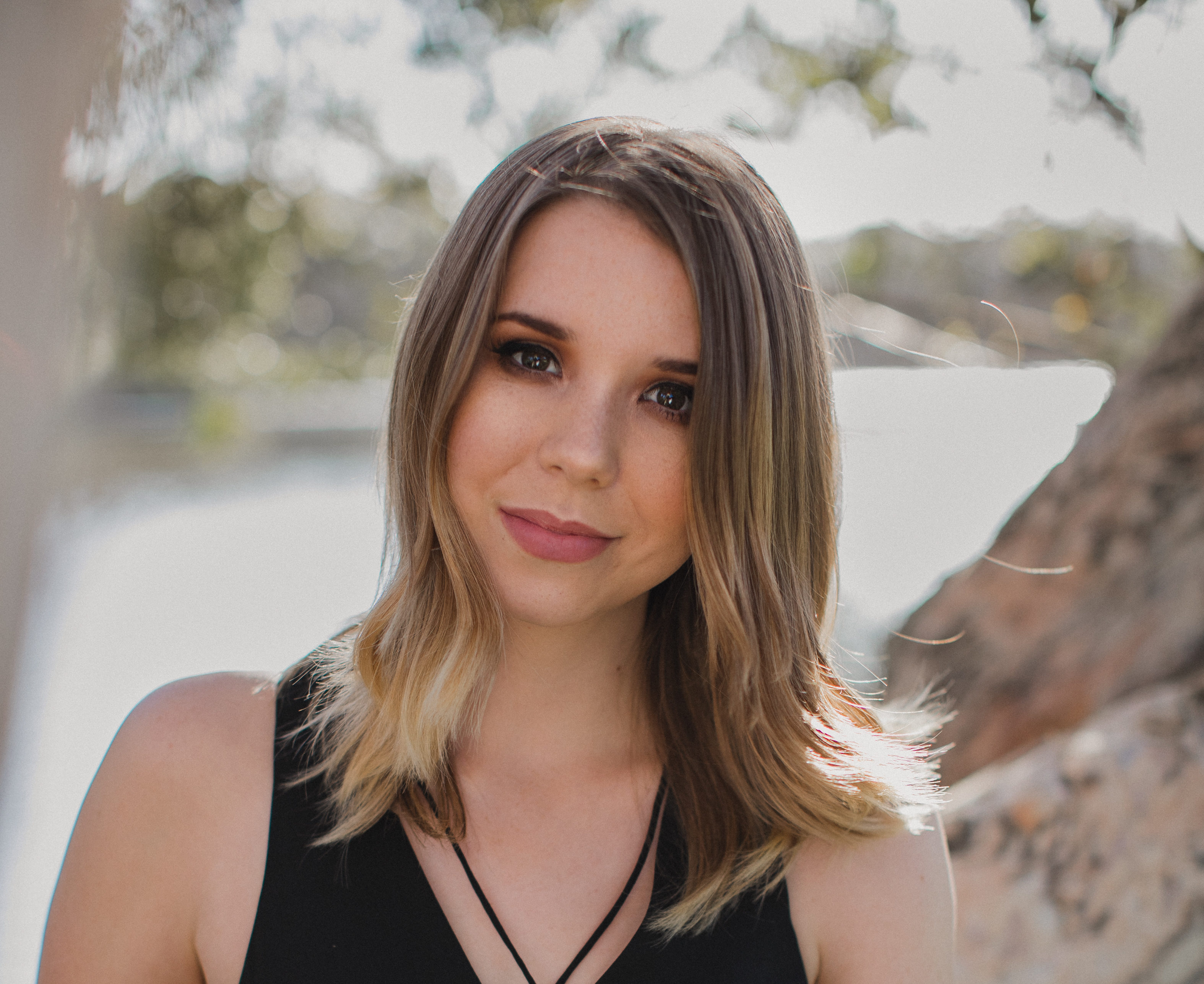 To me, “young adult” is very much a misnomer; its been used and abused to naively assimilate a vast number of self-contained genres. As the intergenerational appeal of Our Chemical Hearts suggests, it doesn’t even really stand as an age prescription. Was it always your intention for your novel to reach out to teens, tweens and beyond?

Absolutely. “Young adult” is really just a marketing term, a helpful label to let booksellers know where to place a novel on shelves. From time to time, some people like to pipe up and insist that adults shouldn’t read YA fiction – Ruth Graham, in a 2014 Slate article, said adults should feel “embarrassed” if they do – but that is, if you’ll excuse my language, a bunch of bullshit. A more accurate label for “young adult” might be “coming of age” – and coming of age stories appeal to a vast age group of people. I encourage people to read widely, and diversely: read books by women, and men, and people of colour, and LGBT people. Read books written for and about children, and teenagers, and adults. Read genre fiction and literary fiction alike. Basically, read whatever the fuck you want, and don’t let labels stop you from enjoying a good story.

Our Chemical Hearts has a notably elastic, conversational tone. While the text has a very personal quality to it, do you think that your extensive travelling influenced the narrative?

I found it quite easy to write for an American audience (where the book is set) because Australia is so heavily saturated by US pop culture. To be perfectly honest, I set the book in a US high school almost completely by accident; I started writing, and the characters were taking yellow school buses and not wearing uniforms and walking down halls lined with lockers. Basically every iconic element from American high schools that I’d seen in movies managed to weasel its way into the first few scenes!

At an age where most people are situated somewhere between HECS repayments and a mortgage down payment (or both), you’ve managed to successfully write a book, on-sell movie rights and slog your way through the draft for a second book to pre-emptively quell any doubts that you might be a one hit wonder. How much hustle really was there?

2014 was a year of some pretty serious hustling. I was studying full time, editing Blitz, working casually on the weekends, interning at Bloomsbury, and chipping away at the first draft of Our Chemical Hearts whenever I could find the time. In terms of what experiences have toughened me up in the publishing industry, I’d say you really need to get used to rejection, because it’s going to happen a lot. Agents will reject you. Editors will reject you. Readers will reject you. In the end, though, it doesn’t matter how many times you face rejection: you only need one person to say yes

What is currently in your artistic incubator and what are you anticipating in the next few years?

Book two is currently going through edits and is set for publication in September this year. Book three is in the very early stages of drafting. The Our Chemical Hearts movie, which I’m attached to as an executive producer, is in development (exciting things are happening, but I’m not sure I can spill the beans on them publicly yet) – so hopefully I’ll have some solid news on that front soon!

To read Charlotte’s piece on this interview, pick up a copy of Issue 1: EXPLORE