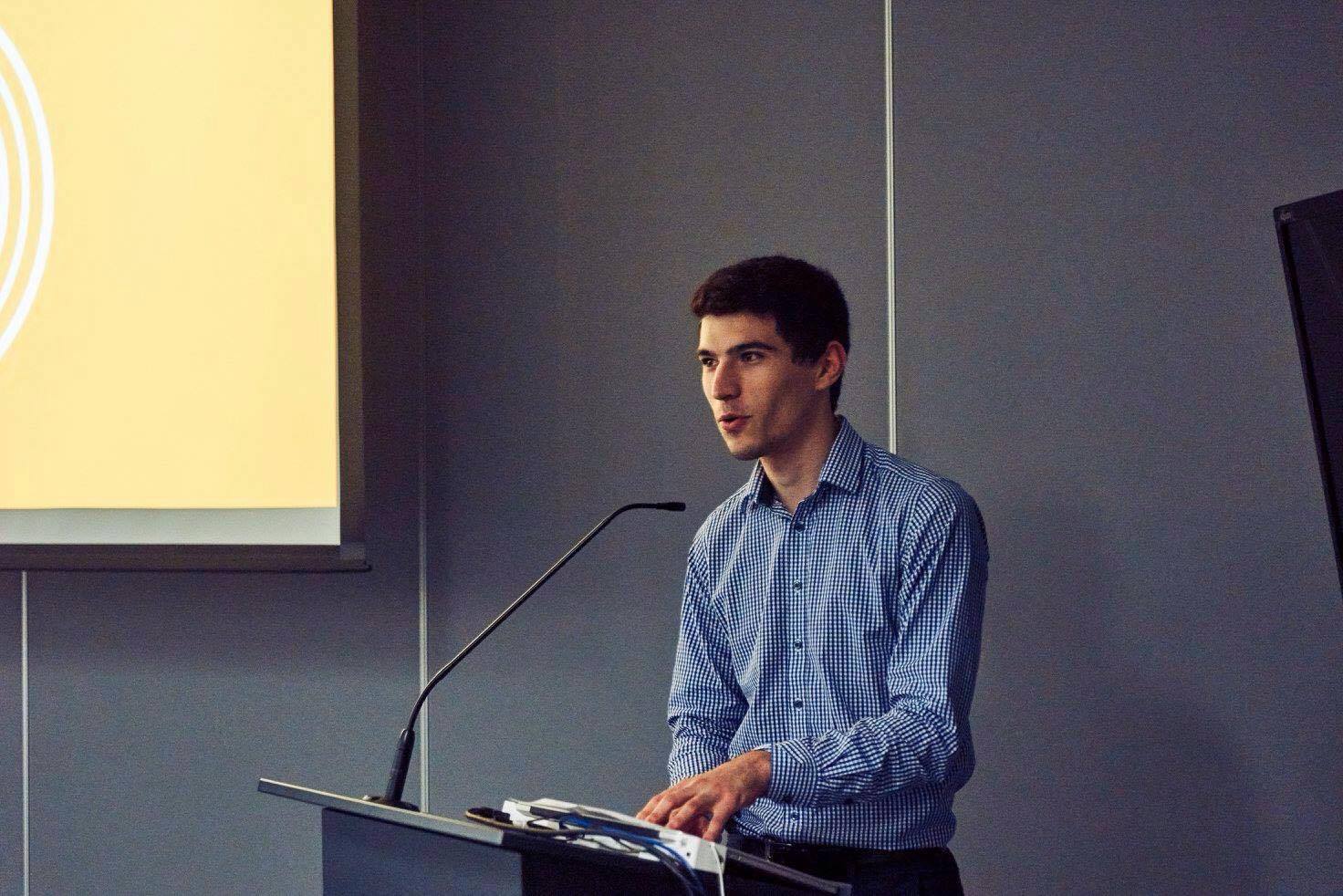 Adrian Agius is a combined law and commerce student, majoring in Information
Systems. Adrian has been significantly involved in bringing “Hackathons” to the
Law School at UNSW, and was recently nominated for the LawyersWeekly
Australian Law Awards as Law Student of the Year. We chatted to him about
coding, Hackathons and the role of the Internet in the legal industry.

How did you come to be passionate about technology and coding?

My father is a network engineer and we’ve always had no shortage of devices
around the house. So I guess you can say I’ve always been interested in
technology. Coding came later when I wanted to start building my own things
and putting some creativity into the world around me.

Could you explain what a “Hackathon” is?

Hackathons were originally events designed by technology companies to try and
detect problems in software. Companies would award a prize to people who
could break products currently on the market or in development. By identifying
these issues in software, these companies could ensure they were producing a
better, more secure product.

Nowadays, the concept has been extended to breaking norms and traditions
through the invention of new products. [A Hackathon is about] thinking of
creative and novel ways to do things that seem a bit archaic. They aren’t strictly
technology based either, but typically, existing issues are solved via technology
solutions.

What has been your role in these Hackathons?

I’ve been both an organiser and participant in Hackathons. I’ve made it my goal
to bring these events to law, given that they are usually done in other industries.
I’ve done so by initiating and running the UNSW Law Hackathon, HackJustice.
The concept of HackJustice is to address issues faced by community legal centres
(CLCs) through technology. A combination of mentoring and cross-disciplinary
thinking provides students with different avenues to solve legal problems, which
benefits both them and the CLC involved.

We also ran an inequality Hackathon earlier in the year as part of the UNSW
Grand Challenges Program. This year I also flew to London to participate in the
Online Courts Hackathon run by the UK Ministry of Justice. It was a massive
event with over 200 people from different countries.

What are some of the most interesting and cool solutions that have come
out of the Hackathons at UNSW?

I’ve seen everything from chatbots to artificial intelligence platforms that predict
matter outcomes. Although these are great, I think the fact that law students look
to technology to solve problems is the most interesting thing to come out of
these events as each produces solutions that grapple with the law in differing
ways.

What continuing problems exist that you think Hackathons could tackle in
the future?

The things I’ve learnt from dealing with CLCs in these matters is that there is no
shortage of problems. Underfunding and understaffing have meant that even the
most basic of systems do not exist within these organisations, something that
should be made the subject of discussion for organisations much larger than
HackJustice. Elsewhere, I’d like to one day tackle things like paper and resource
consumption in firms and court costs, both of which offer the potential for
significant cost reductions where justice is concerned.

What do you think are the biggest issues that the government should
address with regard to the regulation of the Internet?

Can’t stress the importance of fighting for privacy online enough. That in itself
brings with it a whole host of issues around data sharing (how our data is used),
encryption (how our data is secured) and net neutrality (what we can access and
how easily). They are interesting debates and often deter many because of the
perceived technicality required to participate. This however isn’t the case, and
I’d encourage everyone to try and get involved because ultimately, it is about the
consumer and their data – and that consumer is you.

How do you think the near-ubiquity of the Internet has impacted upon our
privacy?

It offers more opportunities for others to invade our privacy, something that
wouldn’t be the case if the issues mentioned above were appropriately dealt
with and enforced.

What do you see yourself doing in the future after you leave uni?

Something law and technology related. Exactly what that means, I’m not quite
sure.

What’s your favourite app to use?

I regularly rant about #legaltech on Twitter. It’s always the first thing I download
on my device.

Share
Previous UNSW Isn’t A Cattle Farm: An Investigation into the 891
Next The Metadata’s Alright