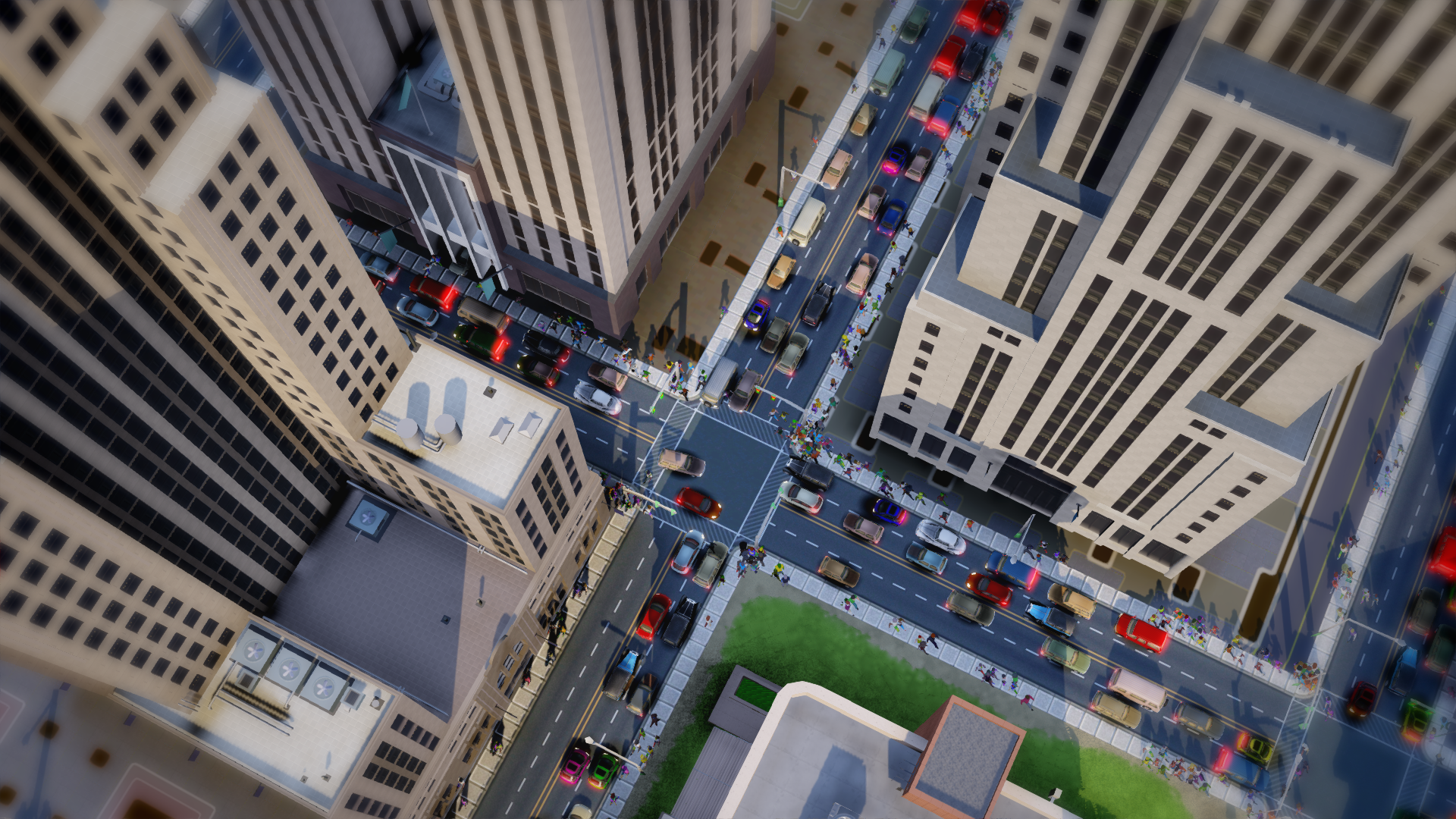 The game that convinced me to become an engineer is back, in its best rendition yet.

The SimCity franchise is a massively popular city-building series developed by simulation powerhouse, Maxis, also responsible for the most popular game franchise of all time — The Sims.

The original SimCity was released in 1989, and while it received critical acclaim, the series really embedded itself in the consciousness of modern gamers with the release of SimCity 2000 in 1994. SimCity 2000 added a three-dimensional viewing perspective and gave players much more control over the necessities of city building and planning like roads, water, utilities and public services.

SimCity 2000 was the first iteration of the game I played. Luckily enough for me, it was installed on the computers at my primary school and I spent many a rainy day lunch ensuring that I had electricity and water flowing to all my different buildings and I had gotten the balance between residential, commercial and industrial zoning just right.

The new SimCity manages to keep all the basic elements that made the earlier versions so enjoyable — basically the ability to create your own dream city with the look and feel, economy and style entirely determined by you — while adding more complex tools that allow you to micromanage the game’s new population and resource management system.

There’s limitless scope in determining what your city looks like and how it runs. The game mechanics are easy to grasp (before you can build your own city, you’re guided through a short but incredibly useful tutorial), and within half an hour you can have a fully developed city that’s buzzing along and generating enough revenue for you to build fancy extensions to your hospital or university. The first city I built had its industry based around a large coal mine in the centre of town. To offset the environmental destruction I was causing to the rest of the world by exporting harmful fossil fuels, I powered my city entirely on solar and wind power. I also tried to build up more public transport to reduce traffic congestion and air pollution. At the same time, I was juggling the concerns of my citizens who were petitioning me for better public services like education, health and law and order. For someone with significant delusions of power — controlling the levers of an entire society is pretty damn fun and rewarding.

One of the most significant new elements in SimCity is its multiplayer functionality. Cities no longer exist in isolation but are all part of “regions”. Each region contains between three and sixteen different cities that can either all be controlled by you or by other players. Cities can link up and trade resources leading to a much more dynamic and realistic form of gameplay.

The game doesn’t have a definite end-point, cities can trundle along indefinitely and, given how long I played SimCity 2000 and the more recent SimCity 4, it’s hard to see me getting bored of building new cities anytime soon.

If you’re someone who’s complained about Sydney public transport (everyone), terrible planning (everyone), unsustainable resource consumption (most people), or you just like the idea of building a city and then destroying it in a meteor shower (yes, disaster mode is back!), then SimCity is for you — get building!

Share
Previous Journalism Degree not Providing Industry Skills
Next If I Ruled the World: Antony Loewenstein