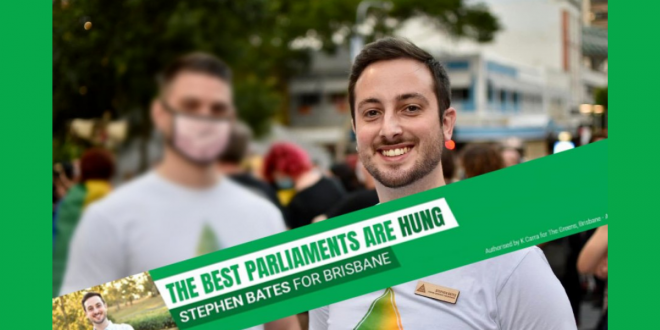 With the Liberal Party thoroughly rawdogged up the Brisbane River by a group of young men and older women, all parties are now considering the power of homoerotic advertising on the campaign trail.

“We’ve also taken note of dating apps’ approaches to microtransactions,” Josh Frydenberg told us at one of Kooyong’s Centrelink outlets.

Some critics have argued back, saying that generalising the human experience of love as central to fulfilment in life may backfire.

“Many of these voters don’t need us to tell them what to do or how to vote,” independent contractor Indie said, fronting independent media pressers for the independent member for Indi.

But Indie also expressed trepidation at that view.

“I was told that this Albo guy was well hung”.

Previous What are stage 3 tax cuts and why should you be angry about them?
Next After 700+ job cuts, UNSW reports $305 million profit in 2021