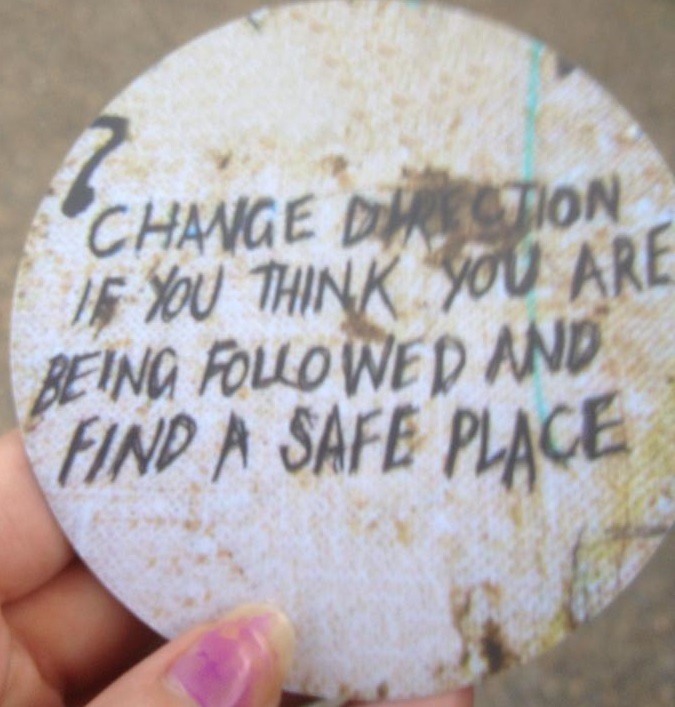 The Arc Student Development Committee (SDC) has voted by special resolution to remove its 2014 Convenor, Andrew Shim. The decision was ratified by the Arc Board at its March meeting.

The special resolution to remove Shim required a 75% majority of voting members at the SDC meeting. While Shim was initially elected to the Convenor position by the six elected SDC members in late 2013, at the meeting in which he was removed, three ex-officio members (the Arc Chair, and SRC and PGC Presidents) and two new SDC Sports Representatives were also allowed to vote on the special resolution.

Among the factors cited for Shim’s dismissal were a lack of communication, complaints received from Arc clubs unable to contact the Convenor, and underperformance in the four months since his instatement as Convenor. Tharunka understands that of the five scheduled SDC meetings in 2014, two have been cancelled at short notice, and another postponed.

It is unclear whether Shim will be continuing on as an ordinary member of the SDC.

In the wake of Vice-Chancellor Fred Hilmer announcing his retirement at the end of 2014, after more than eight years steering the UNSW ship into icebergs, the University has announced an international headhunt for the next President and Vice-Chancellor of UNSW.

The frontrunner for the position is Vice-President and Deputy Vice-Chancellor (Academic), Iain Martin, who has held his current position since October 2012.

Applications for the position closed on March 31, and final interviews will be conducted in mid-May.

The InterSOC forum, an initiative by Entrepreneurial Society members Ashley Graf and Eliot Redelman, will seek to better coordinate clubs and societies by connecting club Presidents with each other online and at monthly events.

Co-creator Ashley Graf said, “This will assist in autonomous organising of multi-society events between related clubs”. The forum will also assist clubs in learning how to obtain sponsorship and avoid event clashes with similar societies.

UNSW Security’s new safety campaign has seen the rollout of drink coasters containing helpful advice for students such as “safety in numbers” and “change direction if you think you are being followed and find a safe space”.

No doubt UNSW students will be thrilled for the reminder over a quiet drink that the onus of escaping a would-be assaulter is on them.