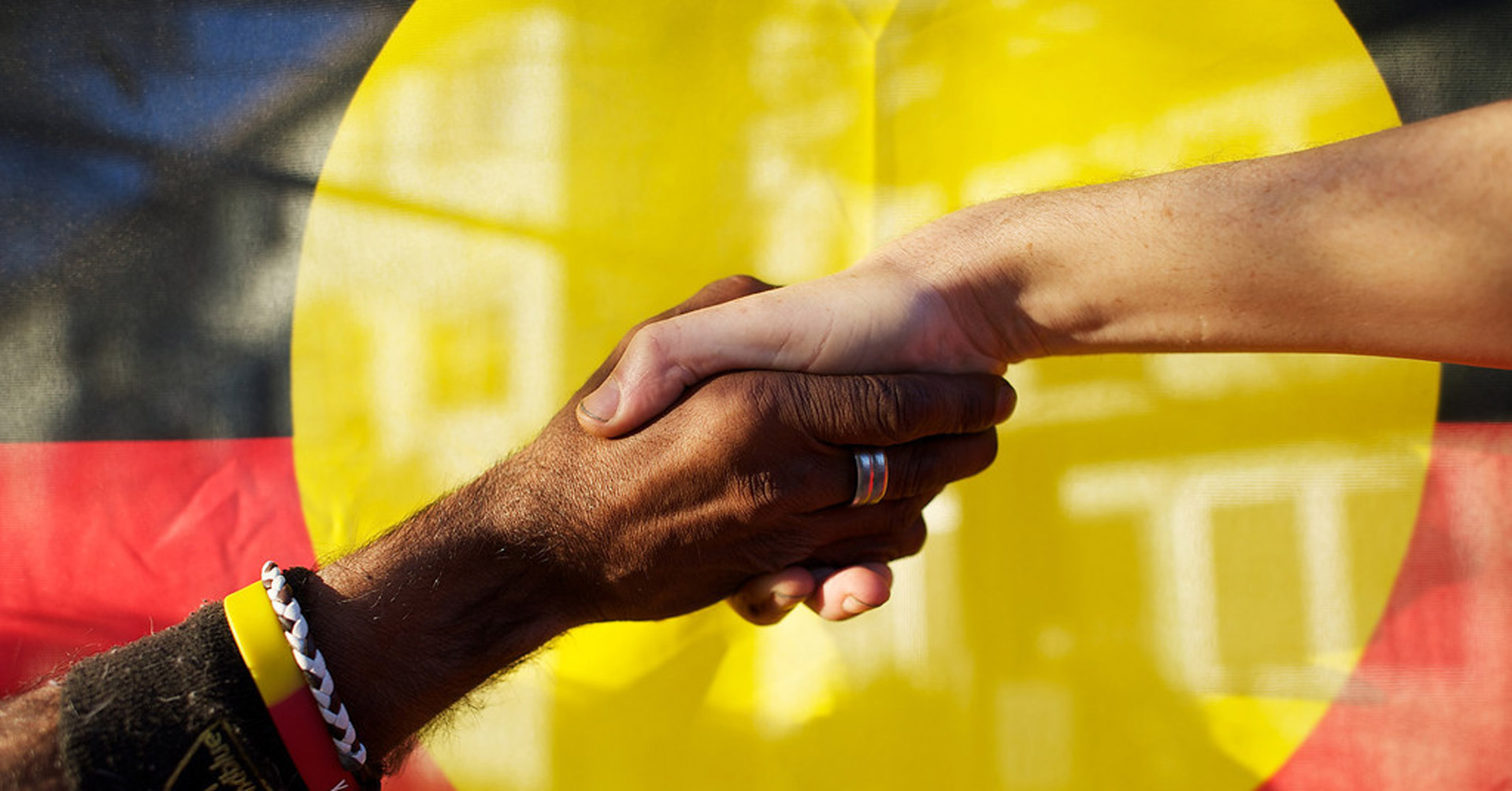 It has been almost fifty years since the ’67 Referendum. A generation has passed yet we still lack any form of constitutional recognition, land rights or a treaty in modern Australia. We are seeing the gap between Indigenous (Aboriginal and Torres Strait Islander people) and the rest of Australia growing in key areas of health, incarceration and education. Legally, we have not made progress when it comes to the protection of Indigenous culture and art through intellectual property law. Yet, our communities are divided over the question of constitutional recognition or treaty. But that is because this debate will shape the future of Aboriginal and Torres Strait Islander relationships with various arms of government.

Supporters of recognition (and to some extent Recognise) advocate for substantive change to the Constitution. This includes reforming the Race Powers, treaty making provisions and the inclusion of a new preamble. On the other side of the debate are those pushing for a treaty as priority with the Commonwealth. What has been missing in the debate has been a dialogue between both sides.

I personally believe the way forward is joint recognition and treaty campaign focusing on reforming the Constitution, as well as drafting supplementary treaties at the State and Commonwealth level. This approach stems from my core belief that we need treaties not just at a Commonwealth level, but that those treaties also need something substantive protecting them in our governing document.

We need to do something that alters the underlying basis of our legal system in a way that benefits Indigenous Australians. This requires changing the Constitution in more than just a symbolic manner. The Race Powers need replacing with something that offers protection to vulnerable communities from racist legislation and policy. If drafted appropriately, such protection would stop those in power creating laws to the detriment of Indigenous Australians.

Without adequate constitutional reform, our treaties will be destined to the same fate of Australia’s other treaties.  For example, Australia has ratified the Convention against Torture and Other Cruel, Inhuman or Degrading Treatment or Punishment. Yet according to the United Nations special rapporteur on torture, Juan Mendez, the treatment of the boys at Don Dale ‘can amount to torture or to very cruel, inhumane or degrading treatment under any circumstance’. Any treaty obligations require a harder defensive mechanism in the constitution to ensure that they are not just discarded or forgotten like most of Australia’s current obligations.

This is a complex debate and it is not something I can summarise in 500 words. What I can say with confidence is that both campaigns need to work together and consult properly with different communities about what form any recognition and treaty should take. We need the process to be open, collaborative and with the best interest of Indigenous Australians at heart.