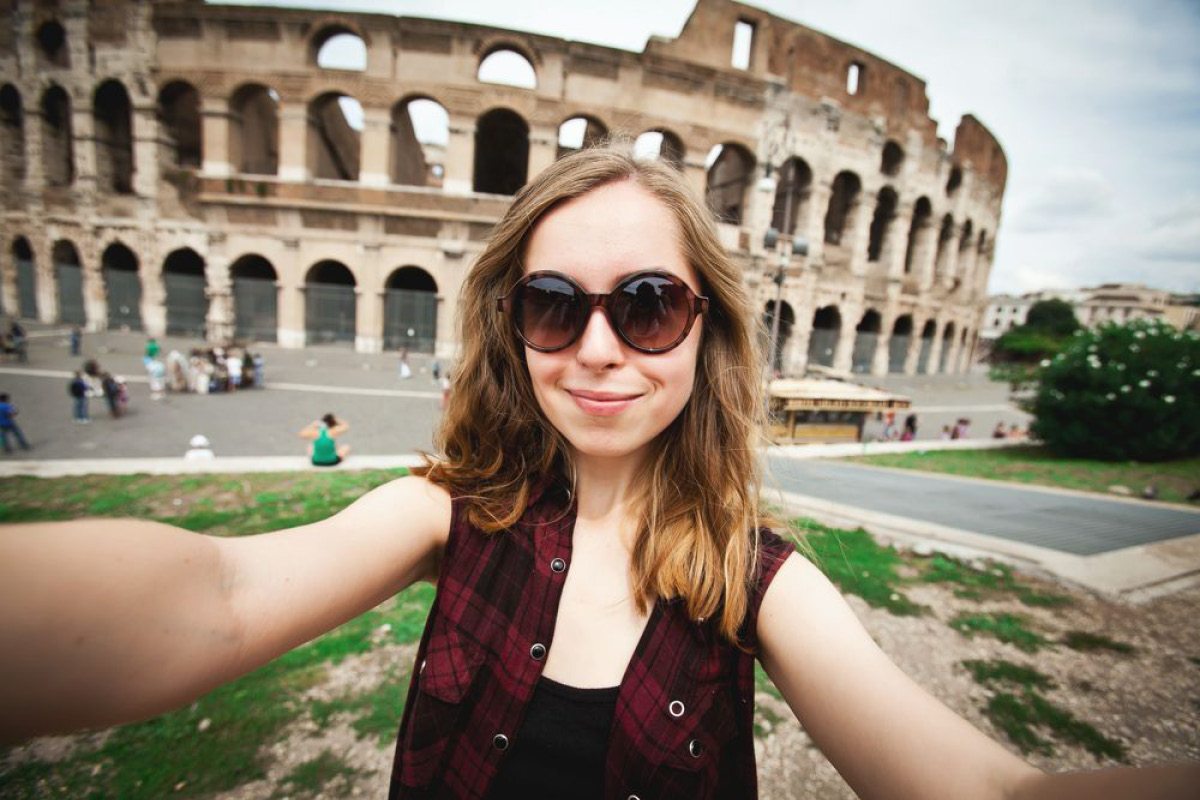 Selfies. One of the most polarising topics facing millennials; you’re either a selfie-taker or a selfie-hater, the two camps separated by an ideological expanse the size of Apple’s headquarters. Let me preface this article by saying that I am not a selfie-taker, but I recently ventured out of my selfie-hating camp to inspect the landscape. What I noticed was that selfie-shaming (the practice of criticising someone for taking selfies and generally branding them as narcissistic) is overwhelmingly directed at females, despite selfies quickly becoming a gender-neutral activity (if they aren’t gender-neutral already). Scroll through Instagram and you’ll find no shortage of male selfies, pouts and all.

So, why is selfie-shaming predominantly directed at females? It has a lot to do with social expectations surrounding female behaviour. Confident women expressing themselves through selfies are resented.. Hollywood’s romanticism of females with low self-esteem nurtures this culture of resentment, portraying the most beautiful women as the ones who also lack self-confidence. This insidious fantasy does nothing for women besides erecting yet another hoop to jump through in order to be deemed socially acceptable.

When a female posts a selfie, she is engaging in an act of resistance. Not only is she resisting the expectation of women to behave like shrinking violets, but she is rebelling against conventional standards of beauty. In a world where this ideal standard is largely dictated by male-centric film and music industries, selfies give females the ability to define themselves and to challenge these narrow conceptions of beauty. By democratising access to the mediascape, selfies allow a much wider range of individuals to contribute to the ever-changing ideas of what is “beautiful”, as opposed to a small and calculated minority. In this way, selfies offer a form of emancipation from constricting social norms that are particularly harsh for women.

However, as history has made abundantly clear, female self-expression is not always welcomed. Selfie-shaming has emerged as an attempt to realign women, an attempt to push their behaviours back within the boundaries the patriarchy has determined “appropriate”.

Yet selfie-shaming isn’t an act committed only by men. Perhaps more worryingly, females often engage in selfie-shaming, an attempt to be “cool girls” who aren’t as fickle or narcissistic as the women who post selfies. The problem with the “cool girl” aspiration is that it is centred on pleasing men and fulfilling the unreasonable expectations they place on women. As Gone Girl’s psychotic but strangely relatable Amy puts it, “Go ahead, shit on me, I don’t mind, I’m the Cool Girl.”

Ultimately, selfie-shaming does more harm than good. While selfies may encourage vanity, isn’t this outweighed by their ability to give a diverse range of women a tool for self-expression, allowing them to challenge the conventional ideals of beauty that have plagued women for centuries? Humans are naturally vain creatures – an unavoidable symptom of our heightened level of self-awareness relative to other animals. We all have different outlets for this ingrained vanity; why criticise one that actually has the potential for positive change?