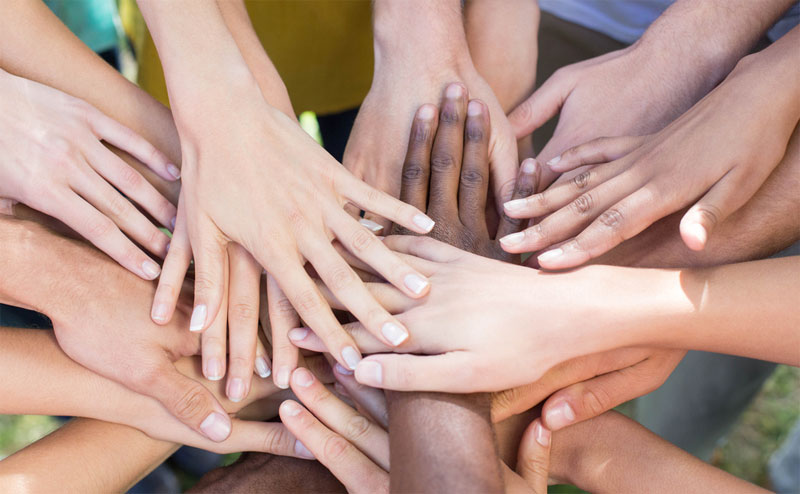 Historically, ideas of oppression such as racism, sexism, homophobia etc. were viewed as free standing. However, intersectionality holds that these various forms of oppression do not act independently, but rather interrelate to create a system of oppression that reflects the divergence and connection of multiple forms of discrimination. Herein lies the issue for a number of Indigenous women, including myself, when it comes to engaging with feminism.

First and foremost, I am Indigenous. This means that notions of community, caring for country and raising strong, successful children who are proud of their culture and heritage are my priorities. This then means that my responses to issues of gender are primarily informed by my experiences of race, and while the inclusion of Indigeneity is not meant to be divisive, it does assist in highlighting the additional barriers we as Indigenous women have to overcome. For instance, our most notable struggle has been alongside Aboriginal men in the fight against the oppression of the colonial settler state, which is obviously race-focused and monumental to the survival of our people as a whole.

Furthermore, a fundamental difference exists between the approaches taken by white women, who tend to focus their frustrations on men in general, whereas Indigenous women do not. Historically, Indigenous men have experienced a different kind of discrimination, as they were ostracized from the wider population, while Indigenous women were used primarily as domestic servants, however still within the social structure. This is not to subtract from the hardships this social hierarchy presented for Indigenous women.

In the present day, Indigenous men are far too often demonised or emasculated, portrayed in the media as pedophiles or criminals that fail to provide for their families. Therefore, it is important that we engage with the feminist debate, while remaining cautious as to not shame or demonise Indigenous men to an even greater extent. So while our struggle for gender equality remains, further complexities arise when considering the experiences of Indigenous men in Colonial Australia, highlighting just one of the conflicts we as Indigenous women face when participating in the feminist movement.

A further concern I, as an Indigenous woman, have, is the fact that our voices and Indigenous identity tend to be lost in mainstream feminism, albeit unintentionally, due to the fact that the battle for gender equality is confined to, and fought within structures favoring Anglo-Saxon cultural hegemony. Opening the dialogue around rights for Indigenous women, and all women of colour, is not only necessary, but vital to moving forward together. This would require, at a bare minimum, an awareness of intersectionality and acknowledgment of our differences.

Yet, feminism in Australia appears to be doing nothing but reinforcing white hegemony, failing to effectively incorporate the experiences of women of colour, in particular Indigenous women, into the movement. Moreover, while we all, as women, have experienced oppression at the hands of the patriarch, it is important to recognise and acknowledge the further oppression Indigenous women have experienced as a result of colonisation, dispossession and an attempted cultural genocide, all of which was accompanied by a new social structure, lifestyle and economic system.

While the priority for the white feminist movement is breaking through the glass ceiling, Indigenous people, both men and women, are recovering and rebuilding our communities within the confines of a structure that places us on the bottom rung of the social hierarchy.

Feminism is all about sisterhood and solidarity, and as a minority group, the voices of Indigenous women need amplifying. We are all here and ready to fight the same battle, but it is important to recognise that we aren’t all equipped with the same weapons.