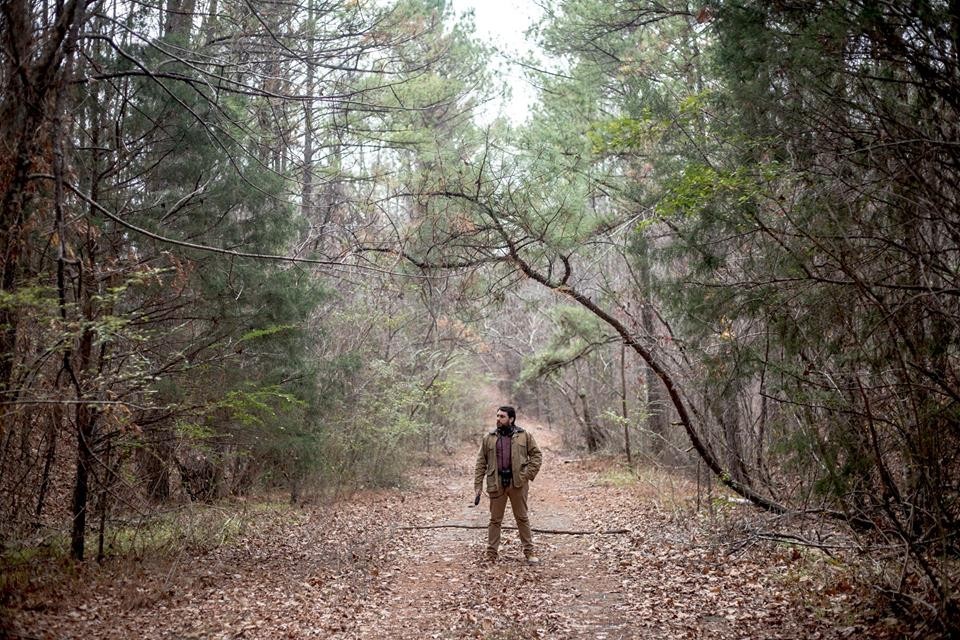 S-Town: The Life and Times of an Alabamian Horologist

To say that I was excited for the release of S-Town is an understatement. Over the years, I have amassed an embarrassingly large number of podcasts that I listen to weekly, chief amongst them being the much lauded This American Life, the editorial home of S-Town’s producers and editorial advisors, including Brian Reed, Julie Snyder, Sarah Koenig, Ira Glass, and Neil Drumming.

My podcast fixation often finds itself in the genre of true crime. I have listened to a whole range, from Serial Season 1 (one I’ve listened to probably one too many times), to Stranglers, Crimetown, Up and Vanished, My Favourite Murder, Bowraville, Phoebe’s Fall, Searching for Rachel Antonio, and Casefile, among others.

When the news of S-Town’s release emerged, I expected it would be added to this list. I pored over the beautifully crafted trailer, anticipating a Serial (Season 1) type murder mystery in which Brian Reed uncovered the real truth about a murder in America’s deep south.

S-Town begins under this guise, as Brian Reed sets out to investigate a suspected murder in Woodstock, Alabama upon the request of one John B McLemore, an eccentric antique clock repairer who has lived in Woodstock (“shit-town”) for his whole life. Chapters I and II present as Reed going about this investigation, but upon closer listening, the host is actually setting the scene of shit-town Alabama, and introducing listeners to its residents, the persona of McLemore eclipsing all others.

The feeling of anticlimax that listeners experience midway through Chapter II, when it is revealed that no murder has occurred, is quickly overtaken by the jarring news that McLemore has suicided. By this point in S-Town, the audience has been so transfixed (even endeared) by McLemore, that the twist feels genuinely devastating. Reed’s voice conveys authentic emotion, as both the tense and tone of the story changes. Listeners feel like voyeurs, as they are privy to conversations between Reed and the people he has come to know as friends.

The subsequent five chapters of S-Town centre on Reed trying to understand the life and death of John B McLemore. Within this pursuit, Reed investigates the events preceding McLemore’s death, the motives of the individuals competing for McLemore’s estate, and the diverse and complex facets of McLemore’s personality and life. S-Town functions as an expose of McLemore’s sexuality, mental health, and compassion for those around him.

The interviews with McLemore’s acquaintances are equal parts touching, confronting, and frustrating. Unedited crass language and humour cuts through each episode (you’re unlikely to hear the terms “gooch meat” and “titty rings” in another podcast of this calibre). Amidst this, listeners are struck by the love that McLemore’s friends had for him, and are saddened that McLemore could feel so lonely and hopeless in the midst of it.

The order in which Reed reveals details of McLemore, and the pacing at which this occurs, is reminiscent of repairing a difficult clock, taking stock of witness marks. The listener is transfixed by McLemore himself – his secrets, his potential – and is enticed to try and make sense of his brokenness and brilliance. The portrayal is done with the utmost empathy, befitting a man who so obviously ached with the injustice of the world and society’s ignorance in the face of it.

It is unsurprising that others have likened the narrative style to that of a novel. Reed and the editorial team invoke subtle story-telling techniques throughout the series that have rarely been featured in a podcast format. The story is at times non-linear, circular, and meandering, creating a vague feeling of confusion and unrest for the listener, which ultimately emphasises the complexity of McLemore, and the confusion he likely felt as he struggled with mental illness.

The motifs of sundials and clocks stand out within the story, providing a comfortable segue into discussions of death and the shortness of time.

To me, the most striking narrative technique employed by the creators was in leaving S-Town feeling unfinished upon its conclusion, with many questions about McLemore and the people surrounding him left unanswered. I suspect that this may have been a deliberate attempt on behalf of the creators – the injustice and frustration of an unfinished story (notably what happened to Tyler Goodson) mirroring the injustice and frustration of a brilliant life cut short.

Some listeners will struggle with the intrusion that S-Town is into McLemore’s life. Whilst the extent of the personal details revealed in S-Town feels uncomfortable, McLemore having lived life so guarded and having so recently departed, in exposing McLemore so completely, S-Town does something that Serial, and many podcasts of its ilk, has not done. It glorifies the most complex, maddening, and fulfilling mystery of all: a human life. Violence, sex, betrayal, love, and greed are not the centrepiece of this story, but are incidental facts to the subject of the narrative. It is John B McLemore, and S-Town’s singular focus on his very self, that makes S-Town such a memorable and beautiful piece of storytelling.