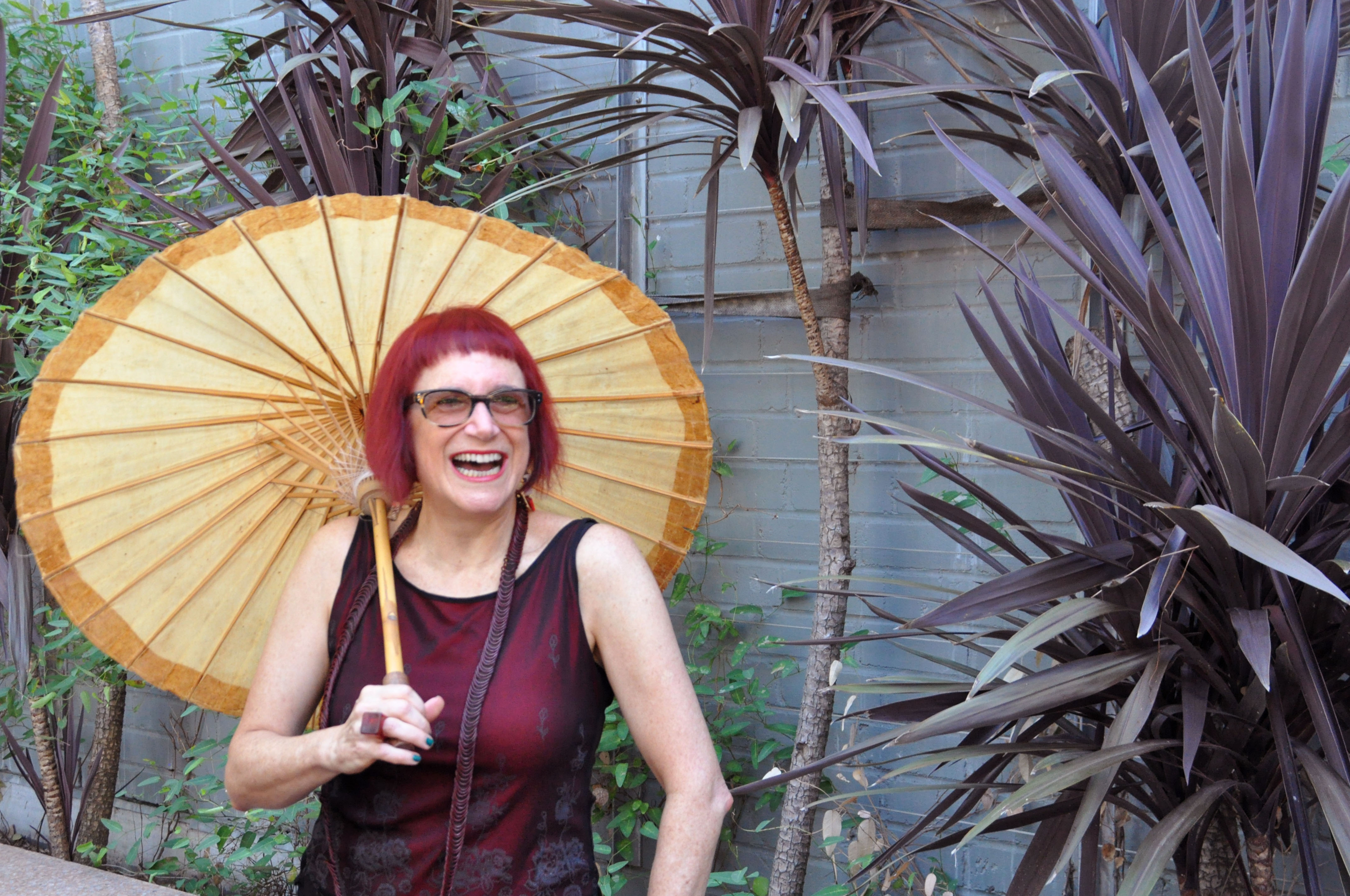 Its 4am and 50-something-year-old bestselling author Linda Jaivin is out in a club in Beijing, partying with a group of paralympians. They have come from various countries, England, Australia and are, according to Linda, some of “the biggest party animals I have ever met.” One in particular is dancing so intensely that he falls out of his wheelchair and on to the club’s dance floor. He is helped up by a one-armed teammate who later continues to dance up a storm. It’s fair to say that Linda’s experience of Beijing isn’t typical.

Linda certainly knows the ins and outs of Beijing, its back alleys and its bars and its old courtyard houses or siheyuans. She knows its hidden secrets and its stranger sides – and she loves it all.

But even with all the time Linda has spent living and working in China she still wouldn’t claim to be an expert. “There’s so much I don’t know. I mean Chinese culture is broad and deep and Chinese history is enormously long and complex” she says.

It is this unknowable quality that characterises so much of Jaivin’s new book, The Empress Lover. Her seventh novel, it tells the story of a translator of film subtitles of mysterious provenance whose life is turned upside down when she receives a letter from a dead scholar offering to reveal long-hidden secrets.

The novel takes place over 24 hours in Beijing, letting Linda’s passion for the city shine through.  Writer and journalist David Marr introduced the book as “a love song to many Beijing’s – the Beijing of memory, the Beijing of literature, the Beijing of demolished buildings.”

It’s a passion that dates back to Linda’s university days. It is also a love affair which started almost by chance, as she was simply looking to fill a spot in her timetable. It was then that an upperclassmen pointed her in a new direction.

He suggested ‘Introduction to East Asian History’- and Linda was captivated. “That’s how I got started,” she reflects, “randomly.”

It’s hard not to get the sense that Linda has drawn on many of her own experiences of Beijing in the writing of the novel. She admits that the book’s protagonist is a little bit like her but still, she maintains, fictional.

“All characters are autobiographical and all characters are not strictly autobiographical,” she says, “obviously I’m playing a game here because I call the character Linnie, I give her a job subtitling Chinese films – which is something I do. She lives in a courtyard house that is based exactly on a courtyard house where I always stay in Beijing – except the locations are different… She ends up in this bar and the bar is based on the bar where I go constantly – except the character who owns it is completely different from the person who owns it in real life.”

“Whatever I’m passionate about, I write about,” Linda says. Looking at the subjects of her past writings, it would seem this is true. Her first novel, Eat Me, became a bestseller in Australia and France, just to name a few. It is described on Linda’s website as “[inviting] readers to partake of a lusty banquet of conversations about that hottest topic of all – sex.”

In her non-fiction book The Monkey and the Dragon she writes about her friend Hou Dejian’s experiences of the protests in Tiananmen Square in 1989; student-led protests for democracy that saw hundreds, perhaps a thousand unarmed demonstrators killed. The experience left Linda feeling traumatised, to the point that she says she “feels like it split my life in half.”

At the time she believed one of her closest friends had been crushed under the treads of a tank. “I’ll never forget I had this gorge rise in my throat, I was between passing out and vomiting.”

“I didn’t even get to the point of crying, it was just this incredible visceral reaction,” Linda says.

It was only later that Linda realised that it was just a rumour and her friend was alive and well, hiding in the Australian embassy.

Rock and Roll Babes from Outer Space, on the other hand, was inspired by her love of rock music and, as the title suggests, centres on alien women who travel to Newtown, form a band, and subsequently save the world.

As a novelist, translator, sinologist and essayist, Linda’s interests have taken her to unexpected places. Who knew she would end up on the other side of the world partying with paralympians? When her interest in China was first blossoming the nation was closed-off to the rest of the world. At times Linda believed that she was dedicating herself to useless study that would ultimately lead to unemployment. So what kept Linda following this path?

“The point is whatever your passion is, you should follow it. I think the regrets people have later on in life are because they didn’t follow their passion and did the useful thing,” she says.

Perhaps we can learn from Linda’s willingness to embrace the unknown and dive head-first into your passions. After all, who knows where it could take you?