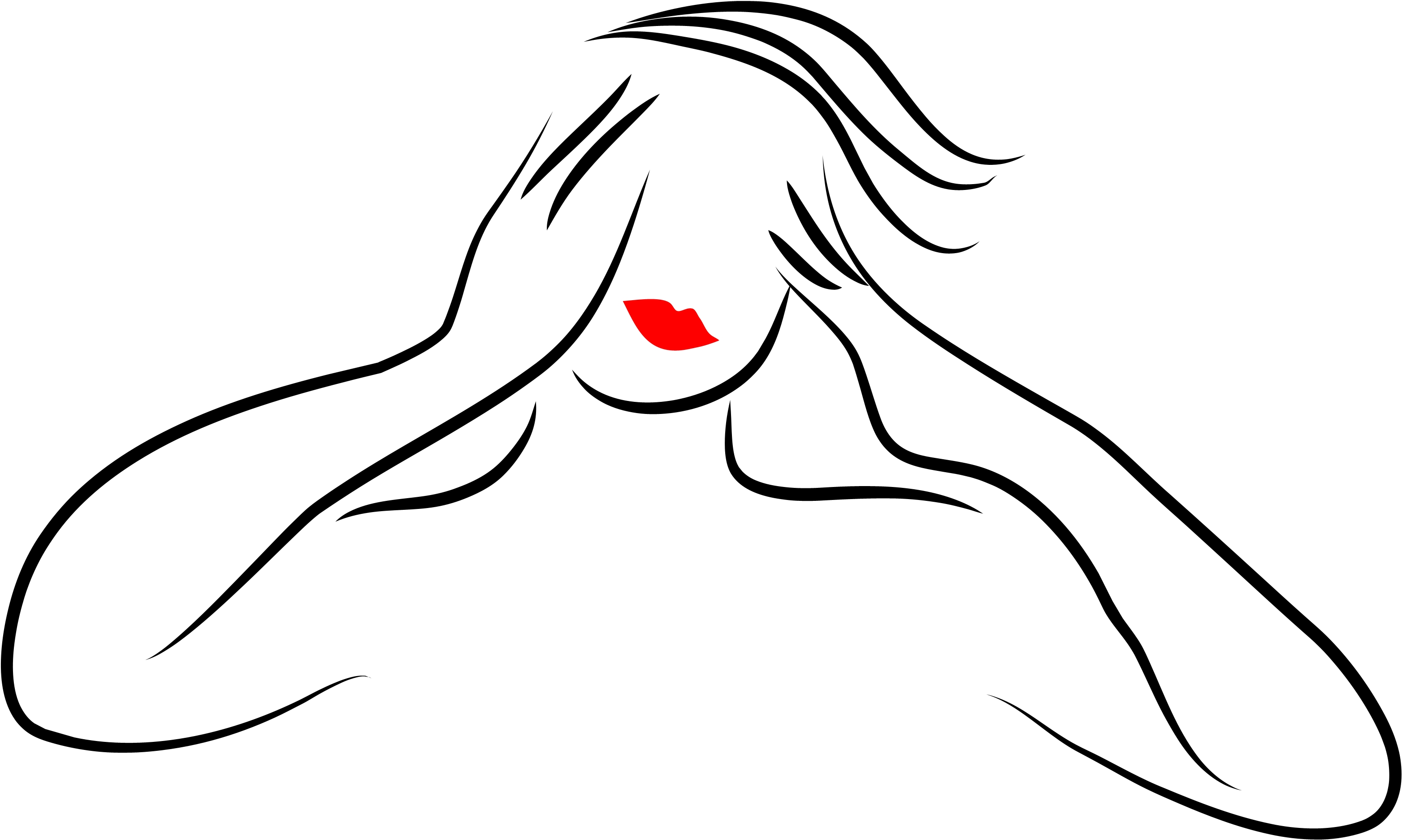 Having fallen prey to a number of boring sexual encounters, a Tinder date which turned into a year-long, tumultuous relationship, and the gossip that virally infects a friendship circle when you sleep with your mate’s housemate after a night out, I was reluctant to redownload that little flame we’ve all grown to know and love. I invested hours into  swiping, only to receive dry, monotonous conversation as payment. And this just hardly seemed worth it when I could be ordering UberEats and watching Netflix with my cat (who expects nothing from me except for the occasional replenishment of her food bowl).

However, through the haze of “always up for beers and banter!”s emerged someone who sparked my interest. As we graduated from Tinder-talking to Instagram mutuals to Facebook friends, I figured it was time to meet my potential suitor.

As I stepped into his choice of sparsely lit establishment on a Friday evening, I was instantly overcome by the smell of what can only be described as the budget-hipster cologne of craft beer and Ikea candles. Having looked over his profile again whilst on the bus to the venue, my eyes scanned the crowd for Matt, 25, “Just another Irish lad enjoying Sydney’s Inner-West”.

At first, I was worried that he would be unrecognisable without his usual photo props: a chocolate Labrador named Fergus and an Ashton guitar. Additionally, the pub’s attempt at up-scale ambient lighting would mean he’d have to dress sans Ray Bans (unless I’d accidentally agreed to go out with the Newtown-millennial version of Bono, in which case I’d be heading straight to the cheapest bottle of wine available at BWS).

Fortunately, he waved at me from across the room and stood to greet me. Whilst aesthetically pleasing, I was immediately suspicious of my date’s decision to sit at a table with stools, rather than the actual chairs available, which at least offered the potential for comfort. Who chooses to sit on stools?! Immediately offering to buy me a drink, we were able to bypass the first-meeting awkwardness and launch straight into a conversation about how bad the traffic was on the commute there. As we warmed to one another with the help of two whiskey sours, our discussion moved on to more interesting, albeit safe, topics such as childhood mischief and fun animal facts.

Overall, I am pleased to report that within the 120-minute window, I was treated to a night of adequate entertainment. I believe there is room to explore the possibility of a sequel in the future. Whilst there were no notable performances, the standard of the evening was higher than that of drinking wine alone in my room.

I give this date 3 and ½ stars out of 5 (I have requested that my date refrain from publishing this score on his profile like an unoriginal, Average Tinder Joe).

Share
Previous Binky: A Commentary
Next A Slice of Guilt Pie: Force-Fed