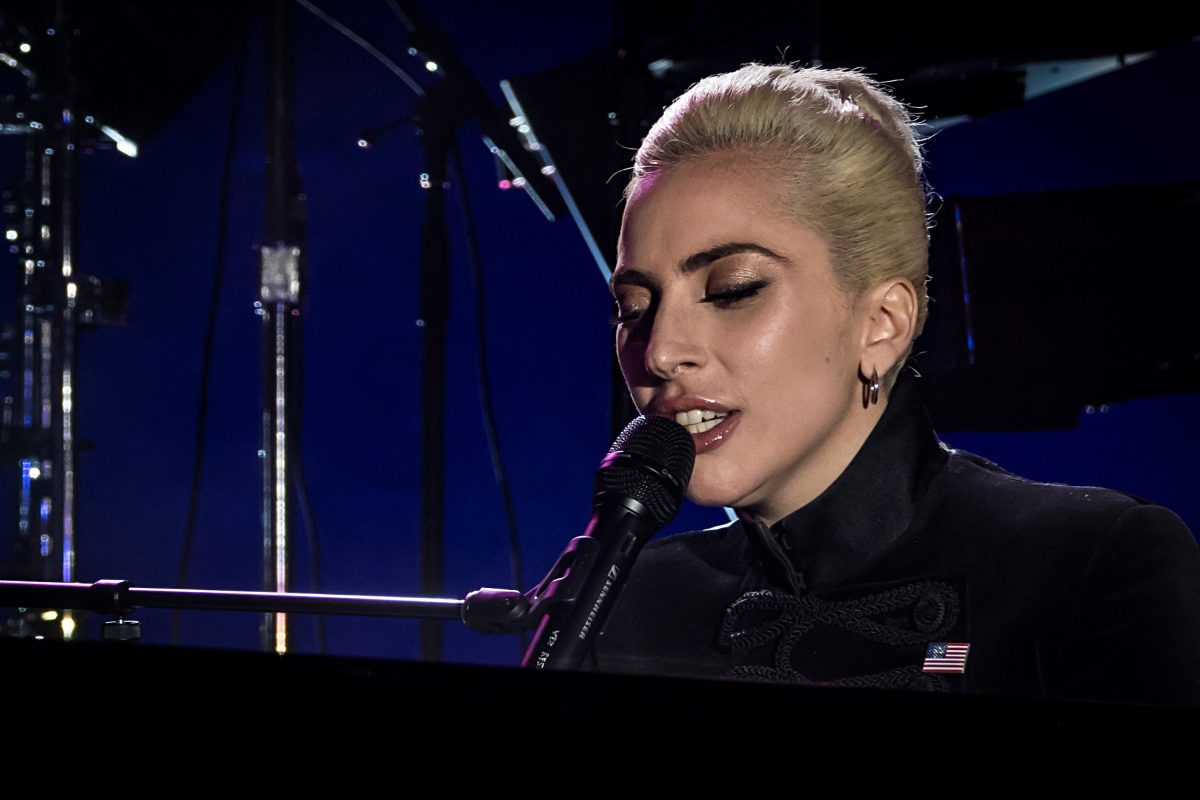 The final years of school are supposed to be the best times of your life. That wasn’t true for me – I was in a world of pain. I woke up every morning to legs unable to hold my own body, persistent aches down from my head to toe and a fuzzy head, even after 12 hours of sleep each night. After numerous trips to the doctor and many missed days of school, I still had no answers. Luckily, I only endured two years of pain, and four years on, I am fully recovered. For others, it’s a lifetime of chronic pain.

Lady Gaga’s recent Netflix documentary Five Foot Two is far from just a portrayal of her success. It’s a glimpse into her daily struggle with chronic illness. Fibromyalgia is an incurable illness causing pain in the muscles and bones, accompanied by constant fatigue. The film, directed by Chris Moukarbel (Banksy Does New York), presents a stripped back Gaga: where crippling pain, constant pills and daily visits to the nurse or doctor are the norm. Surprisingly, her health conditions take a while to appear in the film, shown only after montages of fans swarming her for autographs and successes in and out of the production studio. But when they do, it’s a shocking representation of the pain of her daily life.

In between preparations for her 2017 Super Bowl show and recording songs for her most recent record, Joanne, Gaga is filmed lying on a table in tears of agony while a nurse massages her joints. Interestingly, she brings to light the very issue I want to raise: the unfair impact of wealth on chronic illnesses. “I just think about other people that, like, have maybe something like this, that are struggling to figure out what it is, and they don’t have the, like, money to have somebody help them. Like, I don’t know what I’d fuckin’ do if I didn’t have everybody here to help me. What the hell would I do?” she says.

The film has been praised by fellow white, rich celebrities such as Lena Dunham, who has also fought with both mental illness and chronic pain, as “one of the most revealing acts of feminine rebellion you will ever witness”. You might be inclined to think the film is a platform to reveal how the rich, white and famous deal with illness differently to us “normal” people; however, if awareness and solidarity can come as a result, should we not praise Gaga for revealing her “normalcy”?

During Toronto’s International Film Festival, Gaga revealed to the press that her vulnerability was critical to the film.

“There is an element and a very strong piece of me that believes that pain is a microphone and my pain really does mean no good unless I transform it into something that is, so I hope that people watching it that do struggle with chronic pain know that they’re not alone,” she said.

When you’re in the middle of a daily fight with pain inside your body, it’s comforting to know you’re not alone. Perhaps it’s galvanising to know someone as successful as Lady Gaga can still perform in high-heeled, knee high boots and a skin-tight, sequined body suit in front of a million people while her muscles are screaming at her. Perhaps it’s a lesson that in times of pain, we need to find the thing that will make us carry on and perform at our equivalent of the Super Bowl in an even more extravagant outfit.

Share
Previous Letter From the Editor: On the End of the Year, and Tharunka Elections
Next Reviewing: NUTS’ Infidelity and Enlightenment by Lauren Bonner