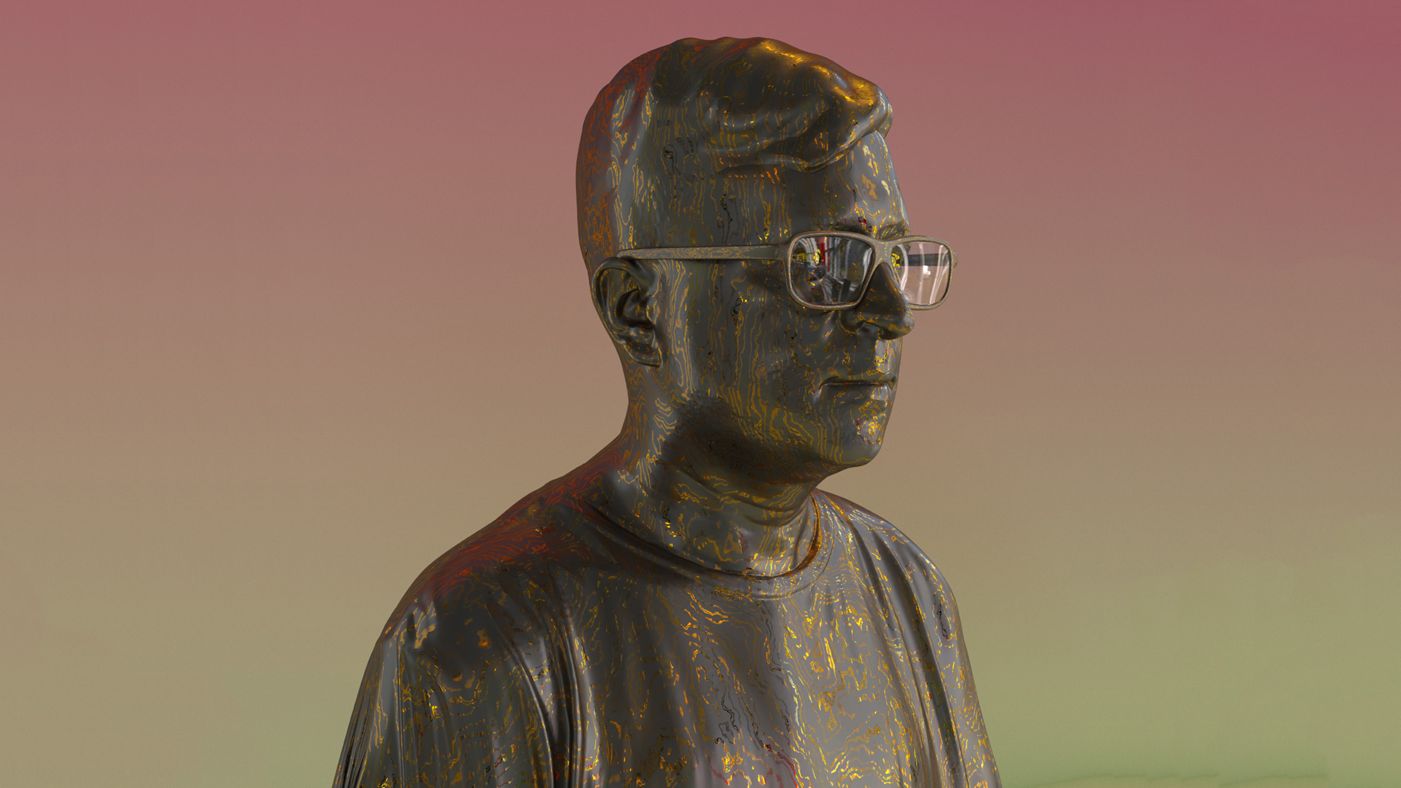 Review: Under the Sun (Mark Pritchard)

Warp Records has been on somewhat of a hot streak so far in 2016. Mark Pritchard’s first LP for the label follows two stellar efforts from his countrymen: Bibio’s A Mineral Love, and Clark’s piercing soundtrack to the trans-European crime thriller mini-series, The Last Panthers. It is then perhaps no coincidence that those releases prepare one to consume Under The Sun, which combines the best of ambient, folk and minimal electronica, over a meandering and enveloping 16-track, 67-minute journey.

The album’s opener, ‘?’, originally released in 2009, sets a foreboding scene marked by a discordant piano drone and an equally abject, harpsichord-like synth melody. To this moody landscape, Pritchard has added a few key vocal features to help give his album its broad emotive range. The first, immediately following‘?’, is the Bibio-assisted ‘Give It Your Choir’, which pairs rich, heady harmonies with a whirling synth over a jumpy snare beat. Radiohead’s Thom Yorke lends his heavily-edited vocals to the enchanting flute melody of ‘Beautiful People’, a folksy tune with lyrics like, “Angels stroke your head” that highlight the song’s dream-like aura.

At the album’s midway point, 74-year-old American folk singer Linda Perhacs assists Pritchard on ‘You Wash My Soul’, accompanied by delicately plucked acoustic guitar as she sings longingly of preternatural connections and experiences. Pritchard breaks up these drawn out moments of light with the short techno soundscapes of ‘Infrared’, ‘Falling’ and ‘Hi Red’. These cuts challenge the listener with repetitive, circular mantras and penetrating synths, and can seem out of place on an otherwise ambient record. This jumping between genres should be jarring to the casual listener, and it is, until you give the album another end-to-end playback and realise that the balancing act Pritchard performs on Under The Sun quite simply works, and works well.