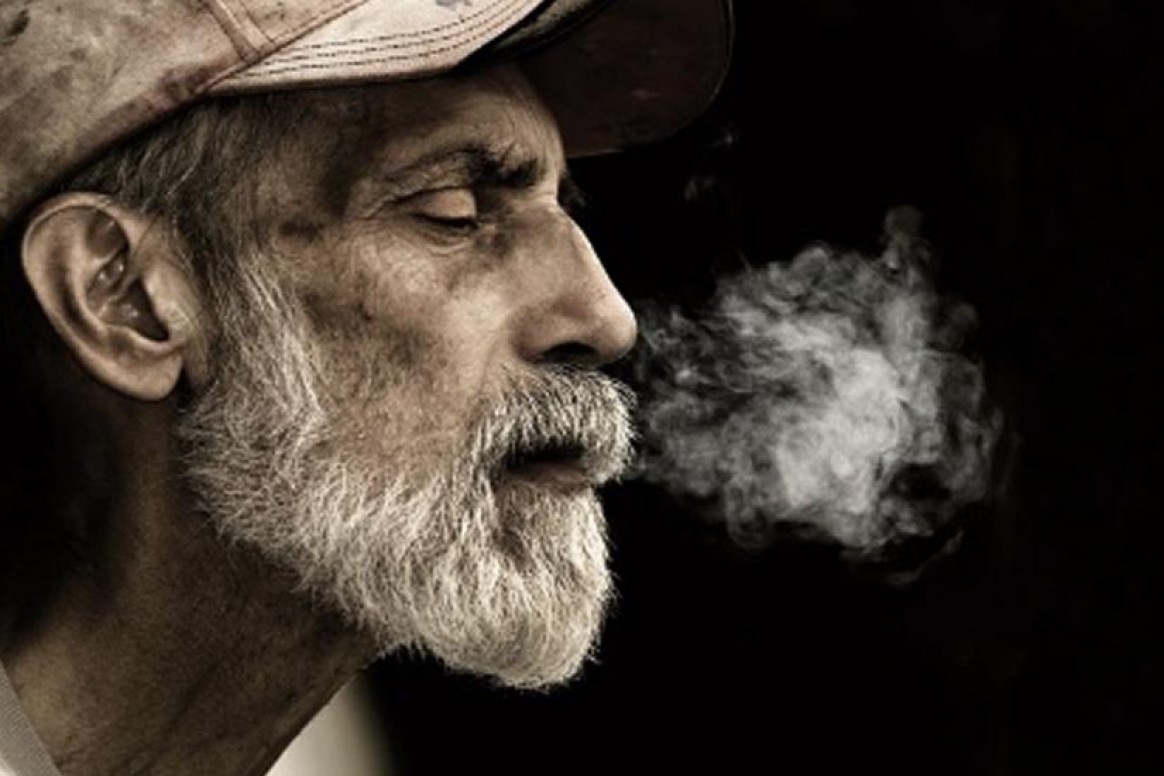 When you ask a person who their favourite American author is, they may say names like Kerouac, Hemingway, Steinbeck or F. Scott Fitzgerald. But if you were to say John Williams, nobody would have a clue.

In 1965, the novel Stoner was published, and received moderate sales and generally positive reviews. And just like that, it disappeared into a library of semi-forgotten literature, much like his previous works Butcher’s Crossing and Nothing But the Night (whose titles sound like books you would find in a $2 discount bin).

I certainly had no expectations when I happened to come across it. The book cover bore a plain, depressed man, with the title simply printed. A mix of adolescent teenage immaturity and intrigue for new reading material compelled me to buy it. “Stoner… must be a book about drug-addicts…. Interesting…”

I admit, I was at first disappointed by its opening prose. I was expecting a confused narration from a heroin-addict. Instead, I was greeted with a description of one of the most painfully awkward and boring protagonists. William Stoner, an un-extraordinary professor of English, who throws himself into his love for literature to compensate for his problems at home. An incredibly mundane character, and that’s only the first few pages.

Still, I found myself reading page after page, refusing to continue at times where I found myself defeated by Stoner’s losing battle with life. That’s what makes Stoner so captivating. He is the everyday man that many can sadly relate to. There is a cold realism throughout the novel where Stoner, while enjoying small moments of happiness, is a failure in the two things he treasures most in life: love and knowledge. As a reader, it’s hard to not feel sad, or even pity. It isn’t the sort of sadness inspired by tragedy, such as The Book Thief. It’s the same sadness we feel when we’re feeling helpless.

Stoner is certainly not in the league of other classic American literature, but it is still an important read. It brings out the worst of what many people experience in their life. If you like ‘A Sense of an Ending’ or other depressing-but-refreshing-and-relatable reads, Stoner is right up your alley. Otherwise, perhaps save yourself for something a bit cheerier.