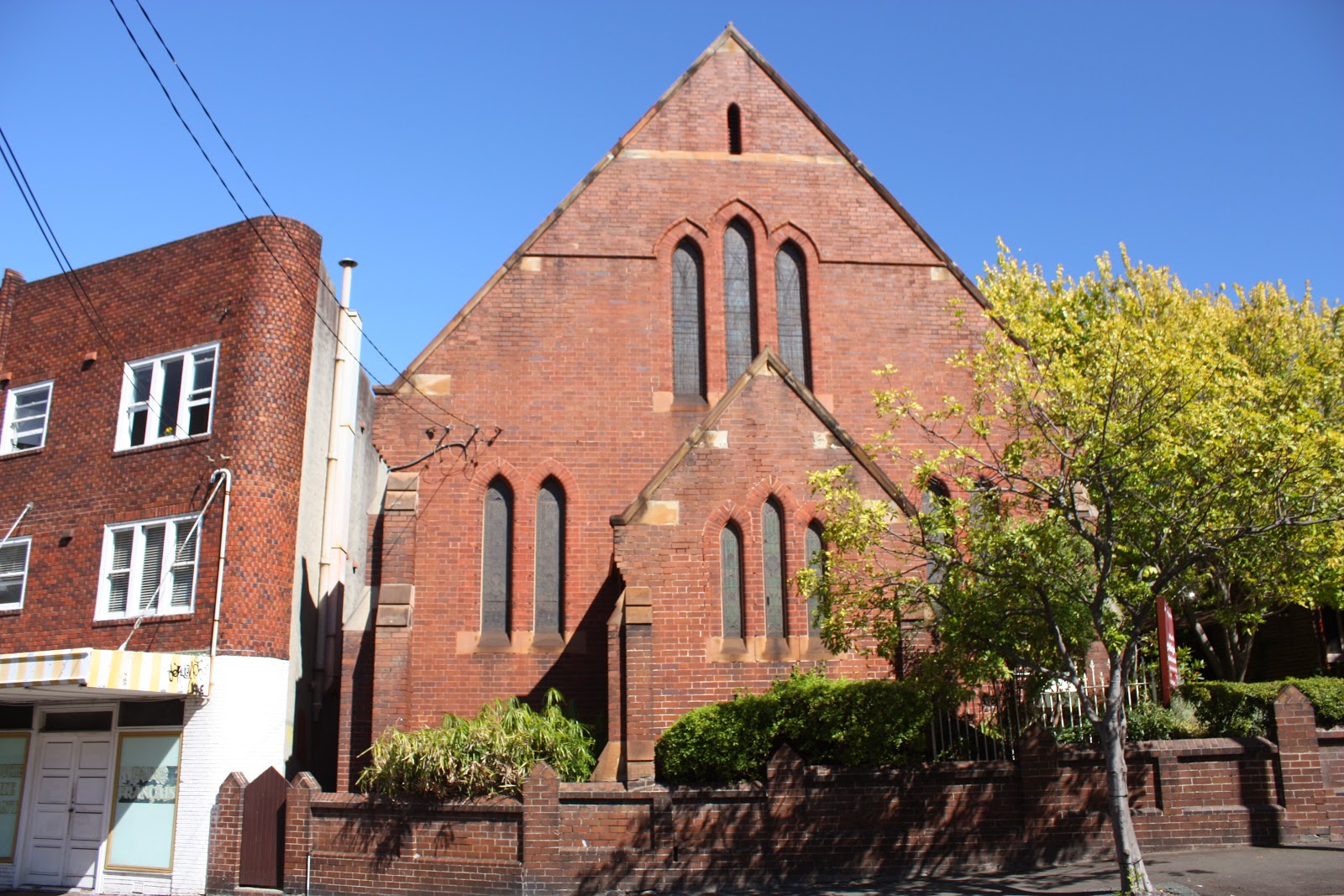 The outside courtyard provides various services expected of a good polling place: childcare and pet care, carefully separated to protect the animals from the feely hands of the children. There is the required democratic barbeque, although they had just run out of sausages when I arrived, which is unfortunately too common these days. I also noticed there was a boutique honey salesperson, which added a surprisingly youthful element to the Eastern Suburbs church.

Line chatter was kept to a minimum (just the way I like it). I had to wait only ten minutes before I was struck off the list and given my ballot. The interior of the building was made of beautiful, dark wood, with a chandelier hanging low from the ceiling. This made the atmosphere appropriately vampiric.

There was a slight issue with my senate paper – it was far too large, curling in itself in the tiny cubicle. I crossed out the names of numerous parties I didn’t like the sound of, as a way of indicating my disgust to the AEC.

I loved the church vibe, but if you wanted to find God, you wouldn’t find him here. He wasn’t on the Senate or House of Representatives ballot.

Half way through voting, a cool wind blew outside. The chandelier swung and creaked. A dog barked, and the children fell silent. The fires of the barbeque went cold.

Cameras flashed and clicked in the air like bullets of light. He entered the polling place in a hurricane: voters were thrown to the other end of the room as he completed his ballot. Men and women prayed in their booths, but there was no God, only Fred Nile, and that hardly counts.

Within moments he was gone. The wind stopped, the chandelier stilled. The service at the church was top notch – the supervisors were informative and helpful, and before long I was already back outside.

Despite some minor flaws, I would nonetheless recommend St George’s Anglican Church Polling Place to any Wentworth voters. It was the most pleasant voting experience I’d had in years.