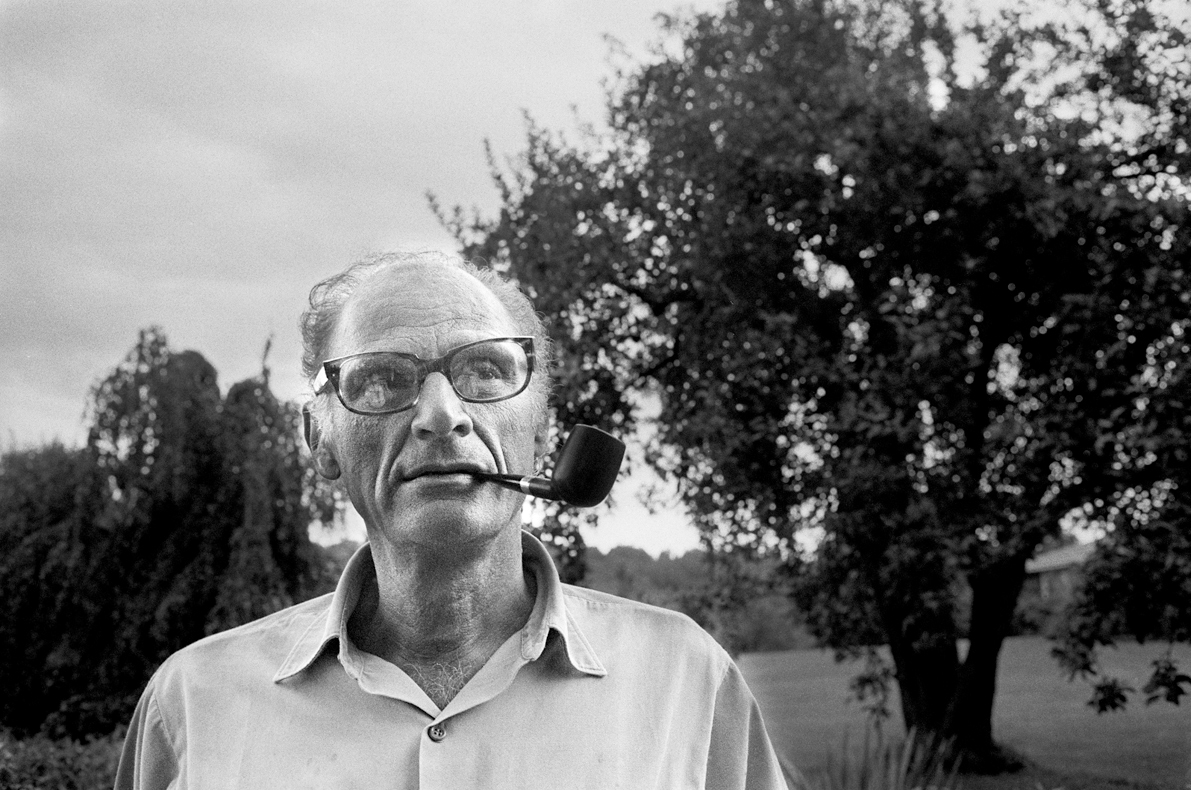 “I’m his father and he’s my son, and if there’s something bigger than that, I’ll put a bullet in my head!” – Joe Keller

Set just after the Second World War, All My Sons follows the tensions of the Keller family. Joe Keller (John Howard) worked making machine parts for aeroplanes with his business partner, Herbert Deever, during the war. When it transpires that some parts were defective, Herbert is blamed and sent to prison, whilst Keller continued the business and enriched his family. Herbert’s wife (Robyn Nevin) struggles to come to terms with the death of one of her sons, Larry, in an aircraft accident, and with the frustrated and traumatised idealism of her other war veteran son, Chris. As Chris invites Ann Deever (Eryn Jean Norvill), Herbert Deever’s daughter, back to their family home to get permission to marry, the hidden truths, compromises, ideals, and beliefs clash in this classic exploration of the American dream and frustrated post-war ideals.

The corruption of the American dream may seem like a quintessentially 60s concept to grapple, but the play’s focus on the tension between bold idealism and indifferent pragmatism, is a tension felt by any person who has been obliged to sacrifice for their ideals. The interaction between truth and belief is explored with such poignancy in this piece that I found the moments hardest to watch were not those which were violent, but those where the characters were exploring their own conscience.

The acting from all characters was superb. Special mention goes to Chris Ryan (Chris Keller), whose performance was emotional and tense without cheapening the complex emotions of a traumatised war veteran.

The stage and lighting was well executed but mostly uninspiring. There were various elements that enhanced the play – the entire façade of the Keller home was moved back in the second act to emphasise the growing emotional distance between the characters. However, this element was too plain and functional, leaving too much to the imagination. This is not a critical component of a character driven play, but it was disappointing to see these elements underutilised.

All My Sons is a play that will more than challenge your belief: it will challenge how you believe, and how important the truth is to living a good life.