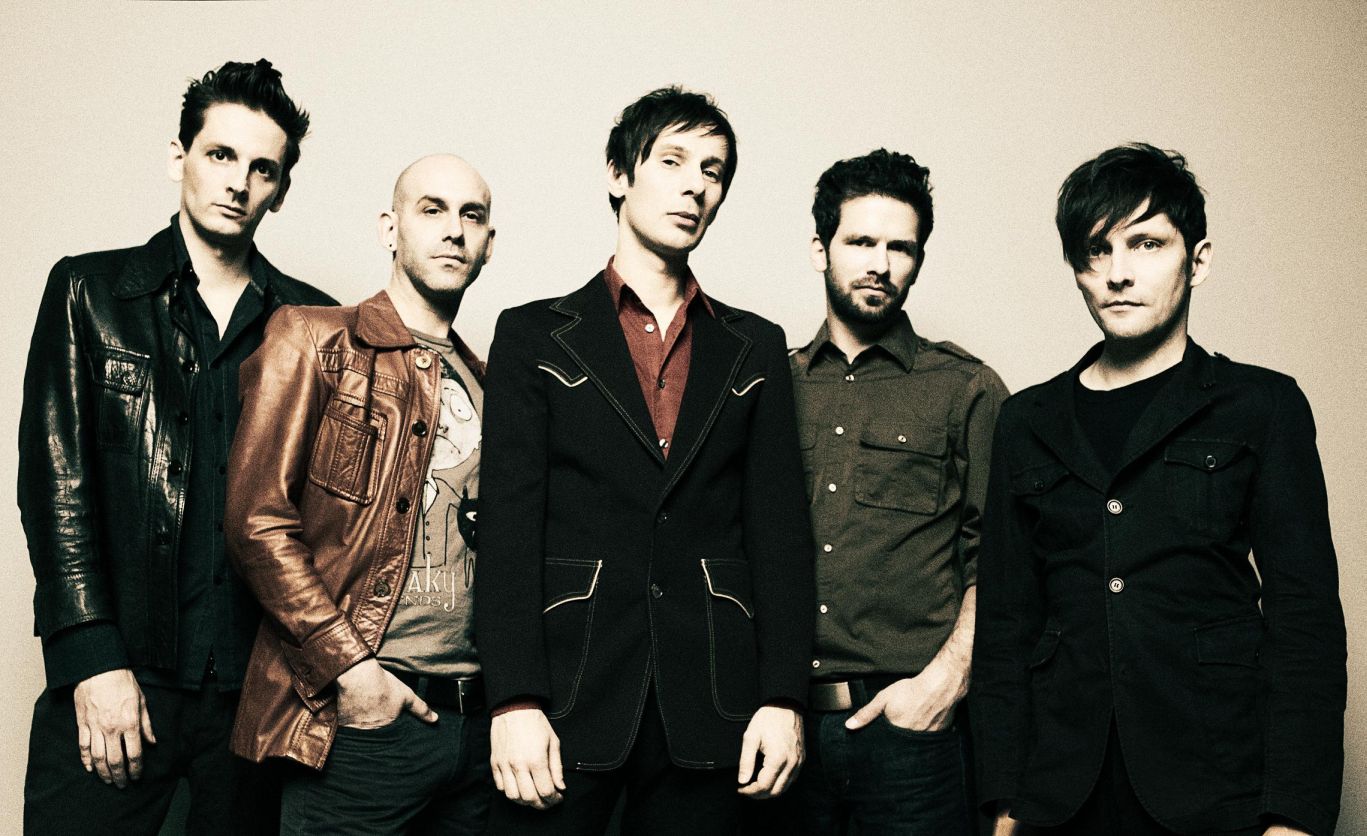 This album is like walking up the stairs with a full cup of coffee and thinking there’s another stair in the flight when there’s not. It’s that hopeless millisecond in which you spill your coffee on the ankles of your jeans, as your foot falls through an emptiness that doesn’t really exist *and* the excited breath of air you exhale when you find the top of the landing in one piece, all at once. It is the representation of the latter that is the remarkable and unique thing about Radiohead’s ninth studio album.

Until now, Radiohead have made music that despairs the tendency of society to transform great truths into clichéd banalities, applying a fiercely cynical lens to all aspects of the mind and the hollow data it holds. A Moon Shaped Pool includes none of the lyrics sprinkled with everyday clichés and sung with a razor tongue that previous albums did, and seems to step away from cynicism altogether toward a more wholesome form of reality: excitement and amazement. Thom Yorke sings on ‘Daydreaming’: “this goes beyond me, beyond you”, and he’s serious. This track (and indeed all on the record) reveals a vulnerability and surrender we’ve only merely glimpsed to date.

The closing track of the album is called ‘True Love Waits’. It’s been drifting on the surface of Radiohead’s canon for many years, having even been included in the 2001 live album ‘I Might Be Wrong’. With only a piano for assistance, Yorke paints remarkably ordinary images of “lollipops and crisps” and “swollen feet”, and tears the listener from where they thought they were with the confession: “I’m not living/I’m just killing time”. Come the end of the album, I have learnt that the greatest truths in fact lay within clichés. The issue is that they take time to be excavated and understood fully, (in this case, more than a decade of touring, writing and recording).

It took me far too long to write this review because, as other Radiohead fans will agree, a personal connection to this kind of music is sometimes almost physically painful to share because it seems such a futile task. So, do yourself and I a good turn, pour a coffee, slip this album onto your stereo and walk up the stairs in the dark.