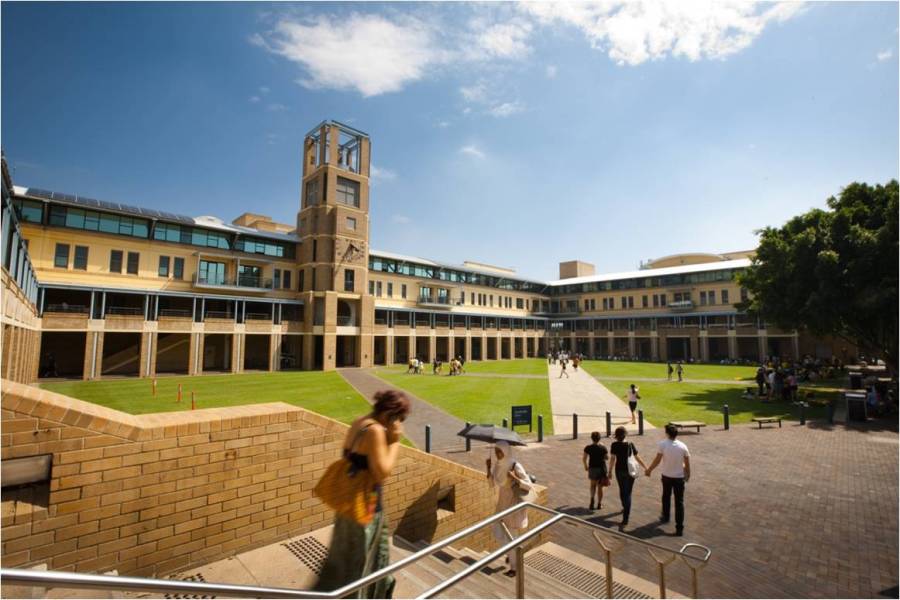 The Pharmacy at UNSW has confirmed that they are moving closer towards a final agreement with the University on a list detailing the sale of non-pharmaceutical products.

According to sources close to the negotiation, student support of the Pharmacy was crucial to securing favourable terms.

The student-led Save the Pharmacy campaign reached over 4,300 students through social media, and involved bombarded Vice-Chancellor Fred Hilmer’s inbox with messages of student protest. “I don’t think that there’s ever been something like this where students have been so passionate about it. It’s just fantastic,” Charlotte Lewis, lead organiser, told Tharunka.

She put down the success of the campaign to an emphasis on positive support for the Pharmacy instead of traditional picket protests.

The campaign also promoted an ‘anti-boycott’ through August, which encouraged students to purchase goods from the Pharmacy as support for the Pharmacy’s staff.

The Pharmacy was subsequently inundated with messages of support from students previously unaware of the issue.

“I’m not focused on how much sales I made,” said Simon Pang, manager of the Pharmacy at UNSW.

“But I appreciate the students. They hear the news and they come and ask me if I am okay. I really appreciate it.”

The University is still considering significantly increase the Pharmacy’s rent, but a precise figure has yet to be finalised.

It was likely that the increase in rent, in addition to the removal of certain non-pharmaceutical goods from the Pharmacy’s shelves, would have made it impossible for the Pharmacy to continue normal business operations on campus.

A change in retail strategy by the University will see popular chains and franchises occupy nearly all campus retail space.

Despite the inevitable changes that the new retail environment will bring, Pang told Tharunka the Pharmacy would be prepared for such a shift.

“We’re happy for competition. Competition will be a healthier environment for students.”

Pang said the Pharmacy was willing to continue cooperating with Facilities Management. “We are happy to work with the university, we are always focused on the students and also helping the university as well,” he said.

The success of the Save the Pharmacy campaign surprised not only the, but also the campaign’s own creator.

“There were a few negative things written on the event. They said this isn’t going to do anything at all, you are not going to achieve anything,” Lewis told Tharunka.

“After these people said all these awful things, I actually started believing them,” confessed Lewis.

She said the campaign’s success may lead to a shift in direction for future student campaigns, with a greater focus on garnering positive student involvement.

“I think there will be a lot more positive things politically at the university. And that’s what I hoped for.”