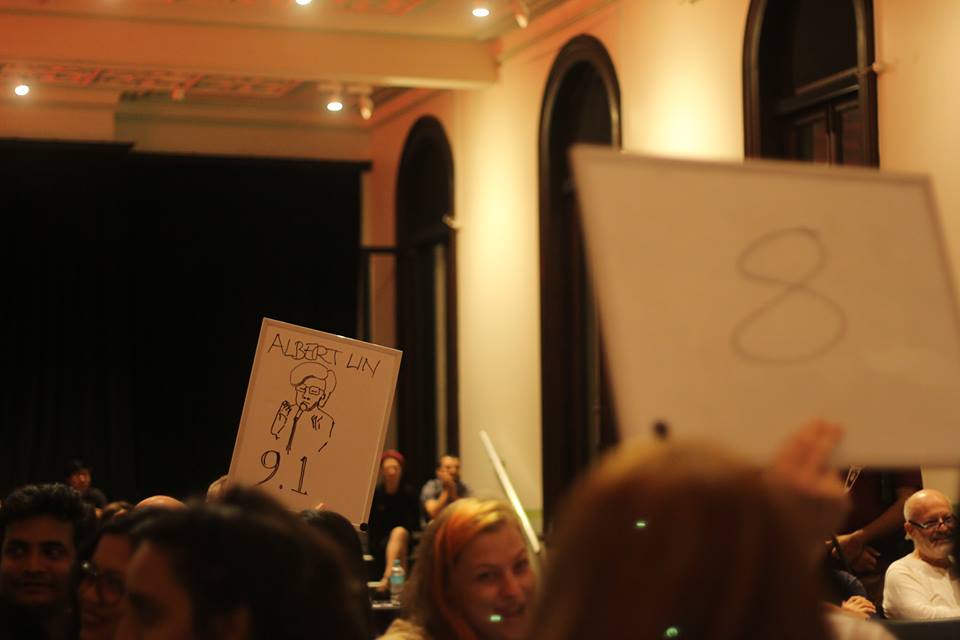 By Zara Khan and Jordan Daly

But like any metaphorical recipe, you have to try it in person to really judge it.

See you next year during the Living in Harmony Festival!

Previous Her; India
Next Multiculturalism and Street Art: Responses to Peter Drew’s Posters