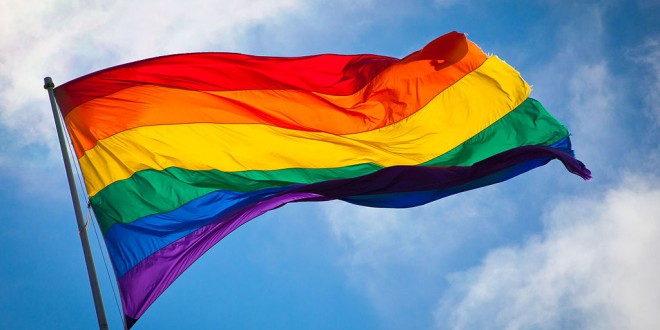 Race to the Bottom

The Parliament of Australia is one of the least progressive workplaces when it comes to the representation of the cultural, sexual and gender diverse. We have yet to even reach parity on issues such as gender equality, with only 31% of our elected members being wom*n and the statistics are even worse when it comes to the representation of those who identify as LGBTQIA+ or Queer, as a broader umbrella term.

Yet despite this lack of diversity, political parties have been slow to generate change across all levels of politics. Instead of encouraging queer people to run for elected positions, political parties use their diversity as a means of attacking other candidates for the sake of scoring cheap political points.

A prime example of this is currently being illustrated in Victoria where both the Australian Labor Party (ALP) and the Greens have preselected queer candidates for election. On August 9, gay Australian Rules footballer Jason Ball announced he would be running as the Greens candidate in the safe Liberal seat of Higgins in Victoria. However, some members of the public were quick to call out Ball’s nomination as being a response to the ALP’s pre-selection of Carl Katter for the same seat.

Greens and ALP party faithful were quick to jump on board, defending their candidates and accusing either site of pulling a political stunt, rather than having a vested interest in the running of diverse candidates. What has been missing from the debate is the celebration of queer candidates being preselected for the upcoming federal election, regardless of political faction, especially.

Considering how far we have to go in combatting homophobia, transphobia and biphobia in the wider community. Ball’s announcement didn’t just cause a stir amongst some party hacks. It also led to a range of homophobic comments being posted online about Ball and the wider queer community.

Both candidates have a hard fight against them in the upcoming election. Not only are they challenging a Liberal frontbencher in a safe Liberal seat, but they’re also challenging endemic homophobia in Australian society. According to Ball, these two candidates ‘can lift the standards of debate’ when it comes to homophobia.

One can only hope that political parties follow their lead and recognise the importance of having a range of diverse candidates.These parties should be encouraging greater representation of diverse groups within our political system., rather than accusing the other of using diversity as a means of winning votes.

NB: Carl Katter has already defended Jason Ball against homophobic comments online, whilst Jason has said he’ll ‘have his back if I see homophobic jibes directed at him.’

DISCLAIMER: This article is intended to provide an insight into how queer representation is warped for political gain and in doing so, I do not seek to endorse any candidate discussed but rather examine the consequences of this on the candidates.