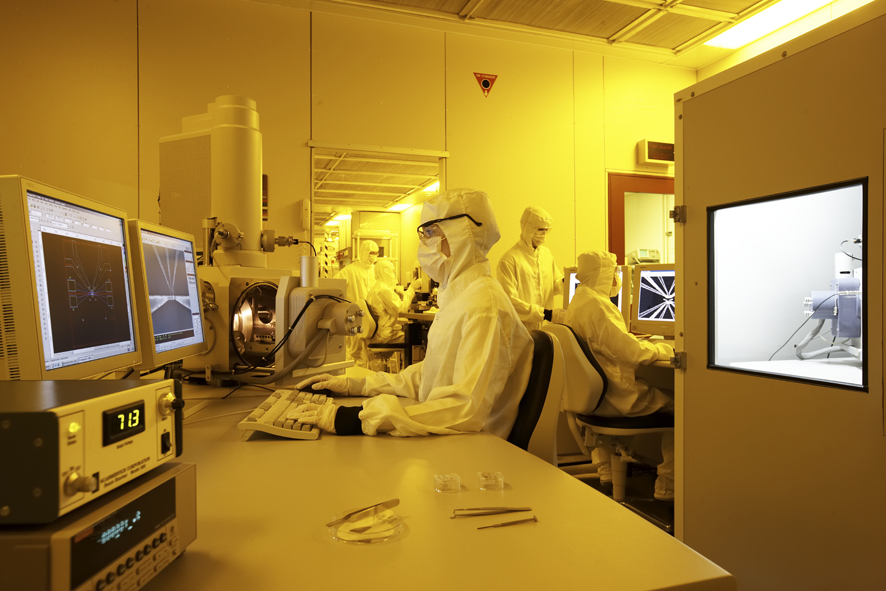 Today the Australian Research Council announced that it would further fund the UNSW Quantum Computing lab in order to store its immense amount of cash.

Quantum Computing Centre leader, Professor Simmons, was unsurprised to hear that their research facility had been granted funding to outfit the state of the art Quantum Computing building with yet another vault.

“This university has a proud tradition of supporting our research,” said the Professor.

“We are given access to state of the art technology, great funding to pursue our research, and top academics in our field the world over. The vaults of money are a cool addition.”

Scientists at the research centre say that their current vault was quickly becoming outdated.

“It became hard to stack the money efficiently in the vault,” they said.

“Small bundles kept falling off the top, and we’d need to grab chairs from the break room to climb up and keep the pile organised.

“It really got in the way of research.”

But the scientists note that despite the previous challenges, there are certainly other research facilities worse off.

“There are research labs in Switzerland which store their money is kilometre long corridors. But then again, there are some labs where the scientists have to store the money in a big plastic tubs under their desks, so we’re certainly appreciative of what we have here.”

Previous A Race to Speak
Next The Deputy Vice Chancellor of Education Sends Out (Another) Email To Students & Staff: “Why Does Nobody Read My Emails?”