UNSW lost two points in the QS University World Rankings, slipping from 43 to 45, due to low scoring faculty to student ratio.

UNSW performed well in the majority of the QS ranking criteria, scoring 100/100 in international faculty ratio, 93/100 in employment outcomes and 89/100 in academic reputation.

The University’s overall score was brought down by an uncharacteristically low score of 16.9/100 for faculty to student ratio, performing well below standard in the key metric. This trend is followed by the University of Sydney, which also achieved a rank in the teens.

UNSW outperformed the University of Queensland (#46) and Monash University (#55).

The QS university ranking system ranks universities around the globe on eight metrics. UNSW has moved very little since 2015, following a modest rise from 52 to 48 in 2014.

The results can be viewed on the QS rankings website. 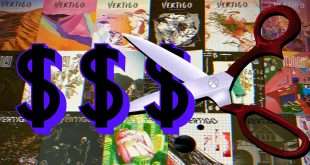