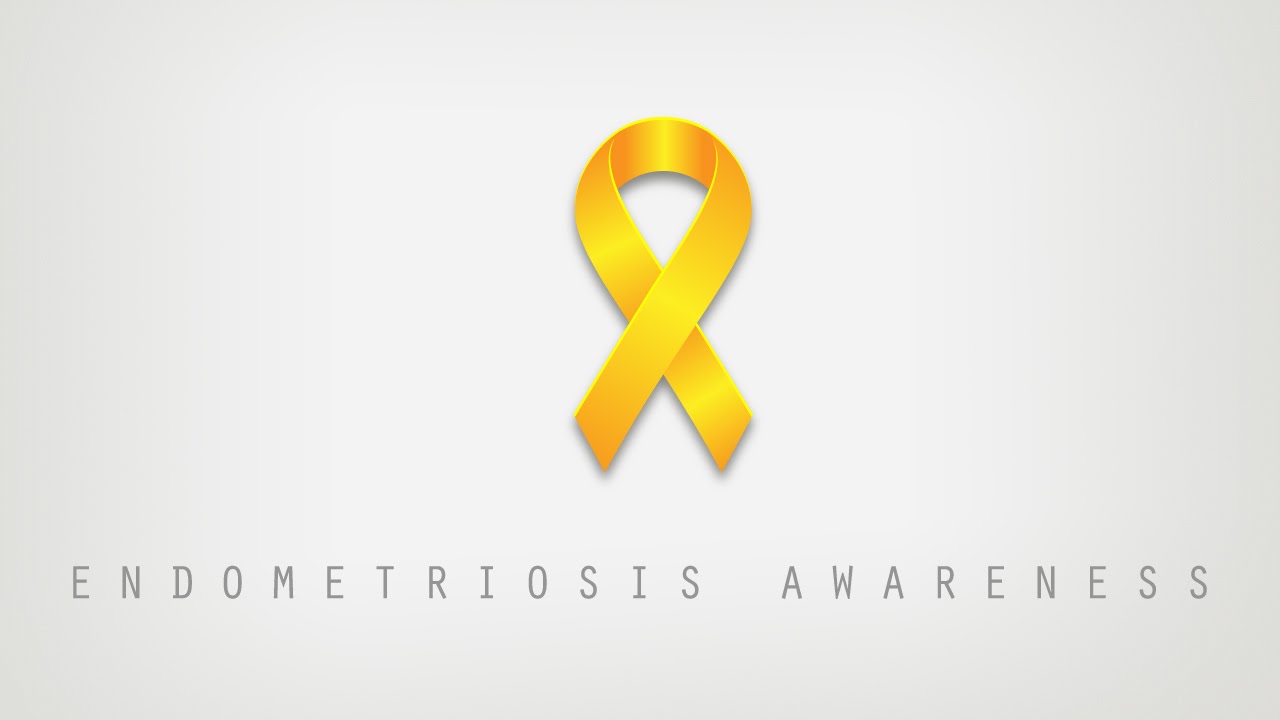 Putting the “End” in Endometriosis

Endometriosis is a strange beast. Even now, I don’t know which tense to use; do I have endometriosis? Or since it’s been removed (for now), should I say I have had it? Endometriosis occurs where tissue similar to the lining of the womb grows outside of the womb, in other parts of the body. The symptoms and types of pain can differ depending on where the endometriosis is.One in ten women will suffer from endometriosis at some point in their lives. For a disease that struggles to receive research funding, and whose cause and cure is unknown, it’s frightfully common. It also seems to be somewhat hidden; perhaps plagued by stigma. Only recently I had my very first conversation with a fellow endometriosis sufferer—the only one I know of.

Growing up in a small town, my complaints of severe menstrual pain as a teenager had me carted around to a few different GPs and finally, a gynaecologist. I complained of terrible period pain for a number of years, missed days of school because I was curled up in bed. And yet, was repeatedly told it was normal and advised to take common painkillers. For me, this was not an acceptable solution. I didn’t really want to be taking eight or more painkillers per day for five days each month for the next 40-odd years. Besides, painkillers only took the edge off for a few hours. One doctor even refused to examine me because I was under 18; inferring that he was concerned about the possible legal implications. Medical ethics aside, it was pretty disheartening to essentially be told that my severe pelvic pain was not worth the risk of being properly examined.

I didn’t even know endometriosis existed until I moved to Sydney for university and I mentioned my symptoms to a GP at the UNSW Health Service, who referred me to the Royal Women’s Hospital. As a public patient, I waited for months (and had a swathe of scans, tests and specialist visits) before finally, I was first on the laparoscopy waiting list. The wait for surgery is invariably long because, understandably, women with more serious and life-threatening diseases such as cancer take priority in a stretched public health system. Nevertheless, I often wonder how much pain could have been prevented if the initial doctors I saw had bothered to consider endometriosis as a possible diagnosis.

Laparoscopy is a keyhole surgery and is the only way to get a definite diagnosis of endometriosis. Given the invasiveness of a laparoscopy and the risks involved, agreeing to the surgery was a difficult decision to make: what if it’s not endometriosis and I have my stomach cut open for nothing? Ultimately, however, I had tried just about everything else under the sun—exercise, strange herbal teas and other dubious natural remedies, a variety of painkillers and the pill—but nothing worked effectively. I knew I couldn’t withstand the pain for the next 30-or-so years. I had to give surgery a go.

I was under a general anaesthetic while the procedure was conducted (so I have no memory of the surgery) but the whole process took roughly 30 minutes, and I was so quick to recover that I was released home that night. Only a small amount of endometriosis was detected, and it was removed straight away. One benefit to the invasiveness of the test is that if you do have endometriosis, it can be removed during the surgery. I spent the next week or so recovering at home before returning to work and uni.

It’s been almost two years since the surgery and that time has been mostly pain-free. My quality of life has improved, and for that I am grateful. But the fight is not over: endometriosis can return, meaning more surgery to have it removed and potential fertility problems down the track. Aside from my own experience, it is alarming that there is a seven to ten year diagnosis delay for endometriosis, and that so little is known about what causes and cures the disease.

Although there can be different symptoms, menstrual pain seems to be the most common, and yet it is so often normalised by doctors and society. Period pain does not have to be a fact of life, nor should women be seen as exaggerating the severity of the pain and its impact on our lives. Don’t be afraid to get second, third and fourth opinions if you feel your concerns aren’t being addressed. Endometriosis is debilitating and it is not something women should put up with.

If you think you might be suffering from endometriosis, contact your GP or go to www.endometriosisaustralia.org for more information

Share
Previous Tonal Imbalances: A Reflection on #unfairandlovely
Next Behind Closed Dorms: Life at College