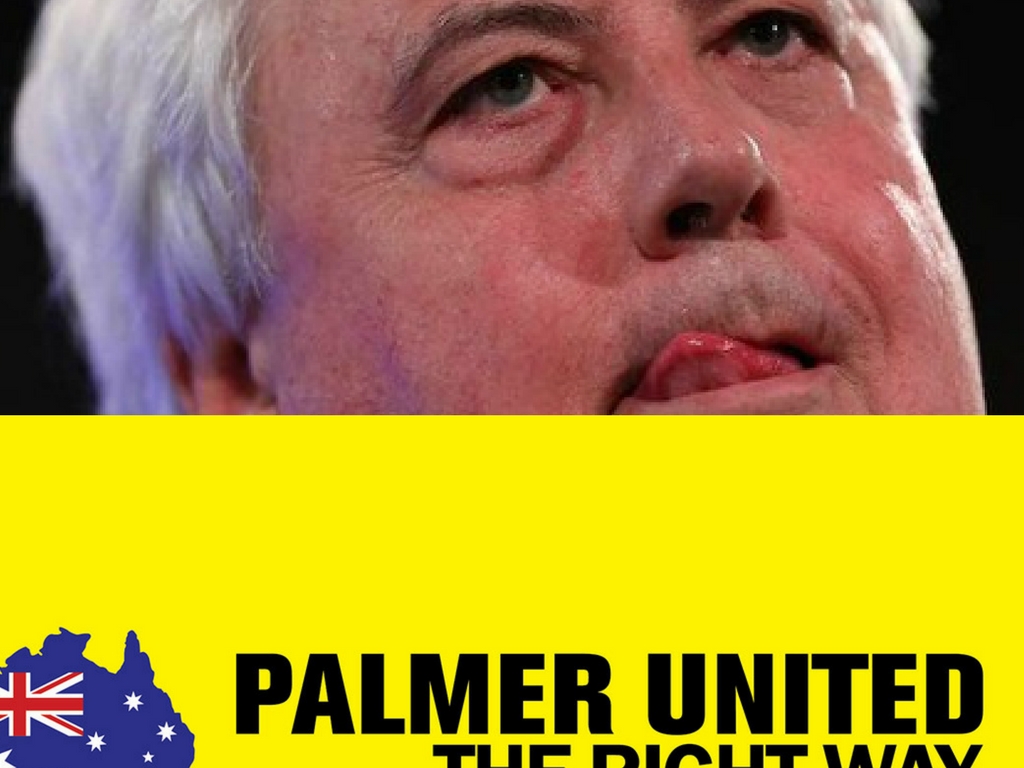 PUP Put Down As Grog Dog Palmer Finds His Legs

With his recent retirement from politics, Clive Palmer has taken up the noble profession of memes.

Inside sources suggest that although Palmer has shrugged off the cloak of political influence, he is currently endeavouring to lobby for “more control towards foreign markets” to “promote the use of domestic memes”.

“I actually mentioned this in passing to Malcolm [Turnbull],” comments Palmer.

“Clearly he wasn’t paying attention, what with the whole banning of skilled visas shit show.

Parliament officials have declined the offer to comment on this statement, with the exception of one anonymous backbencher who stated “Dank memes don’t make immigrant dreams”.

“Forget about the multiple lawsuits and hundreds of lost jobs,” says Jillian Riordan, a sub-editor at pedestrian.tv.

“Let a real publication cover that. Give the kids what they want.

“I’ve got rent to pay and real news isn’t going to cut it.”

“Sure, he’s done some questionable stuff in the past,” comments Jayden Huwell, a 34-year-old tradie and part-time political commentator.

“But I think he’s learnt his lesson. Look at how we’re all having a laugh.”

“He’s liquidated his assets AND my heart,” wrote student Liam Phillips, in a Facebook comment regarding Palmer.

“Like, I don’t even care about politics cos it doesn’t even really affect me. This, I understand. I’ll pay attention to this.”

Palmer has since posted the latest poetic offering on his Facebook page: