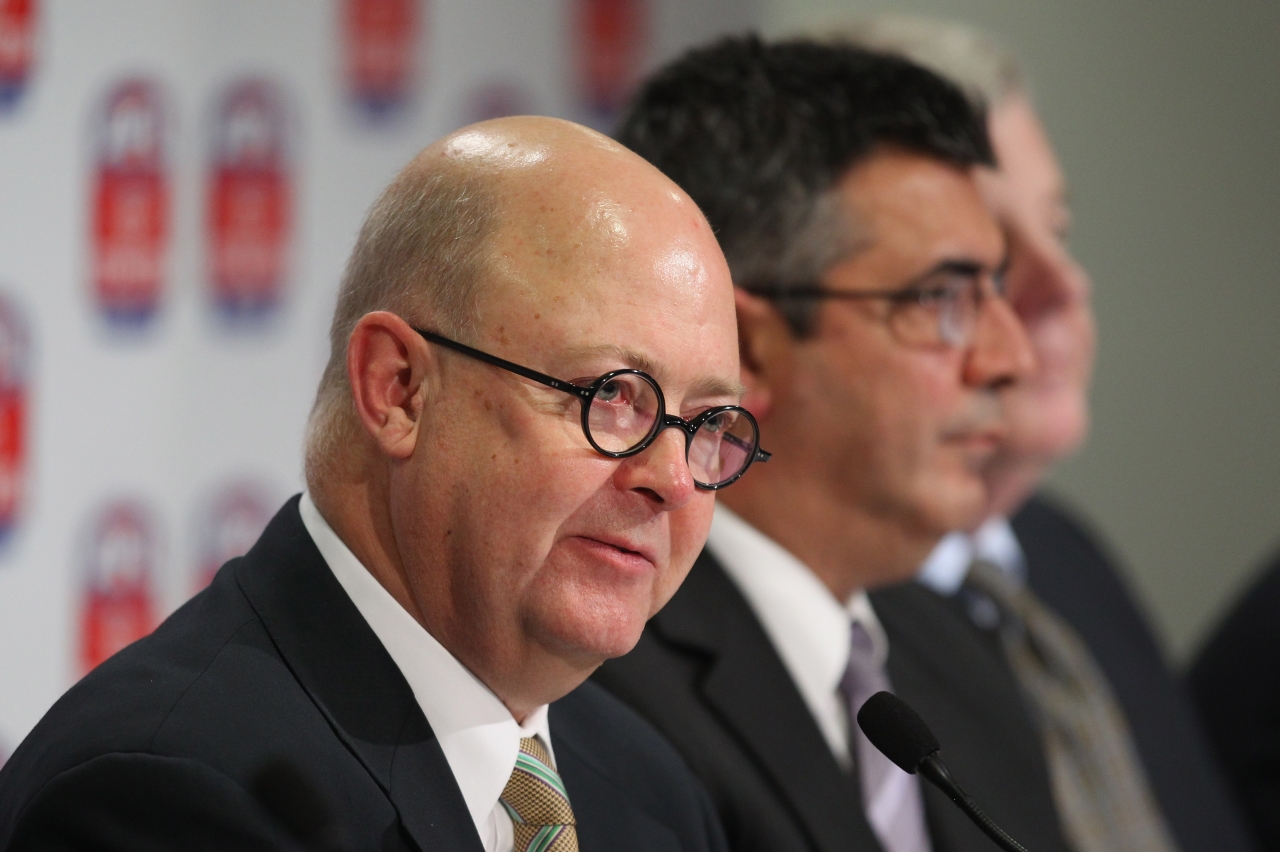 While it is widely accepted that the print newspaper industry is in decline, with profits and circulation waning all over the world, most are hesitant to predict, with any certainty, what the future will hold for journalists or publishers.

PANPA, the Pacific Area Newspaper and Publishing Association, hosted the Future Forum, Australasia’s annual industry conference for publishers, on the 6th and 7th of September 2012.

The conference was attended by CEOs of the major publishers, editors and journalists from newspapers throughout the world.

Despite differing opinions on the lifespan length of newspaper circulation, most speakers at the forum agreed that the money to be made in the publishing industry is increasingly elsewhere. There is a concern that publishers of newspapers and other print media have been slow on the uptake when it comes to broadening their repertoire to online media. Nigel Tutt, General Manager of Digital Fairfax NZ, presented a speech regarding the use of data for profit. The overarching theme of his presentation centred on the need for publishers to really know their internet readership.

“Media needs to get past the past,” he said, suggesting that the days are gone when a publisher could use newspaper double-spreads to target a majority audience – and get away with it.

Data leakage and theft is an increasing concern for publishers, said Mr Tutt. Pixels and cookies are used by publishers to gather data from audiences by tracking internet activity. It gives publishers a better idea of what their target market will be susceptible to in terms of advertising.

Rebecca Huntley, Research Director at Ipsos, spoke about changes in the way people personally manage their media consumption. Ipsos is Australia’s second largest market research group and one of the new partners of the publishing industry.

“Change is not confined to newspapers,” said Dr Huntley. She made reference to Ipsos’ report from 2011, which dealt with Australia’s attitude to tablets and other mobile media as opposed to newspapers.

“For consumers, devices are the starting point. We asked them, how do you use media?” she said. “They didn’t say ‘this is what I read about, this is what I listen to on the radio,’ they took out their smartphones and tablets.” She said this has been a significant change.

Dr Huntley said that, for Australian media consumers, the kind of media they use is dependant, largely, on the time of day, their mood or their stage of life.

While, in the not-so-distant past, many Australians were worried about being overexposed to technology or allowing their children to spend too much time in front of screens, Dr Huntley said that the introduction of the tablet to everyday culture has altered this attitude. She described it as a technology that can bring families together in the same room through interaction and shared interest.

But there is an opposing argument to this that was backed up by Ipsos’ 2011 media report which considered people’s increasing focus on health and wellbeing.

“It’s not always about the screen,” Dr Huntley said. She noted that many people are feeling overly stressed, especially in bigger cities such as Sydney. It is common for people to look for ways to lessen the stress and anxiety of fast-paced and media-saturated life, even if only on certain days of the week. Dr Huntley said that one way they do this is by introducing screen-free time or technology curfews.

“In the same way that we have ‘Dry July’, expect that we’re going to have ‘No Technology Tuesday’,” she mused.

While the shift to internet and mobile media is causing people to spend less of their media time pursuing print media, Dr Huntley found “consumers are using old media in a dynamic mix.”

“The ritual of the newspaper still has its appeal,” she said. Even study participants in their 20s and 30s showed enthusiasm for the weekend newspaper, though they may not so much as look at one throughout the rest of the week. The study showed that, while most of this interest was largely nostalgic, it was a trend that had the potential for significant continuation.

Another medium discussed in the forum was the radio. Ipsos’ report supported the idea that the radio is still seen as a companion to old and young people alike, usually during commutes, but also while doing domestic work. Dr Huntley believes radio is an important human voice in people’s daily routines which is accessible to most people in a way that is unlikely to be surpassed by the internet, even though they may be switching to more digitalised methods of tuning in.

More discussions were opened based on the idea of the commute as a separate media-consumption time. Ipsos’ report found that mobile media – usually smartphones and tablets – enhances time that people have to spend travelling, especially in the city.

Dr Huntley hypothesised that access to this type of interaction causes people to pay less attention to common sources of complaint in regard to the commute, such as lateness of trains and buses, traffic jams and overcrowding.

She also found that through having constant – and, sometimes obsessive – access to news all day undermines most consumers’ desire to spend time in the evening watching the television news bulletin. It seems, instead, that there is more of a demand for programs such as the 7:30 Report and Lateline, which offer analysis of information and news that people have gathered over the course of the day.

Jim Chrisholm, Analytical Consultant at WAN-Ifra (World Association of Newspapers and News Publishing, France), believes that at least 50% of loss of newspaper circulation is self-inflicted through a lack of marketing.