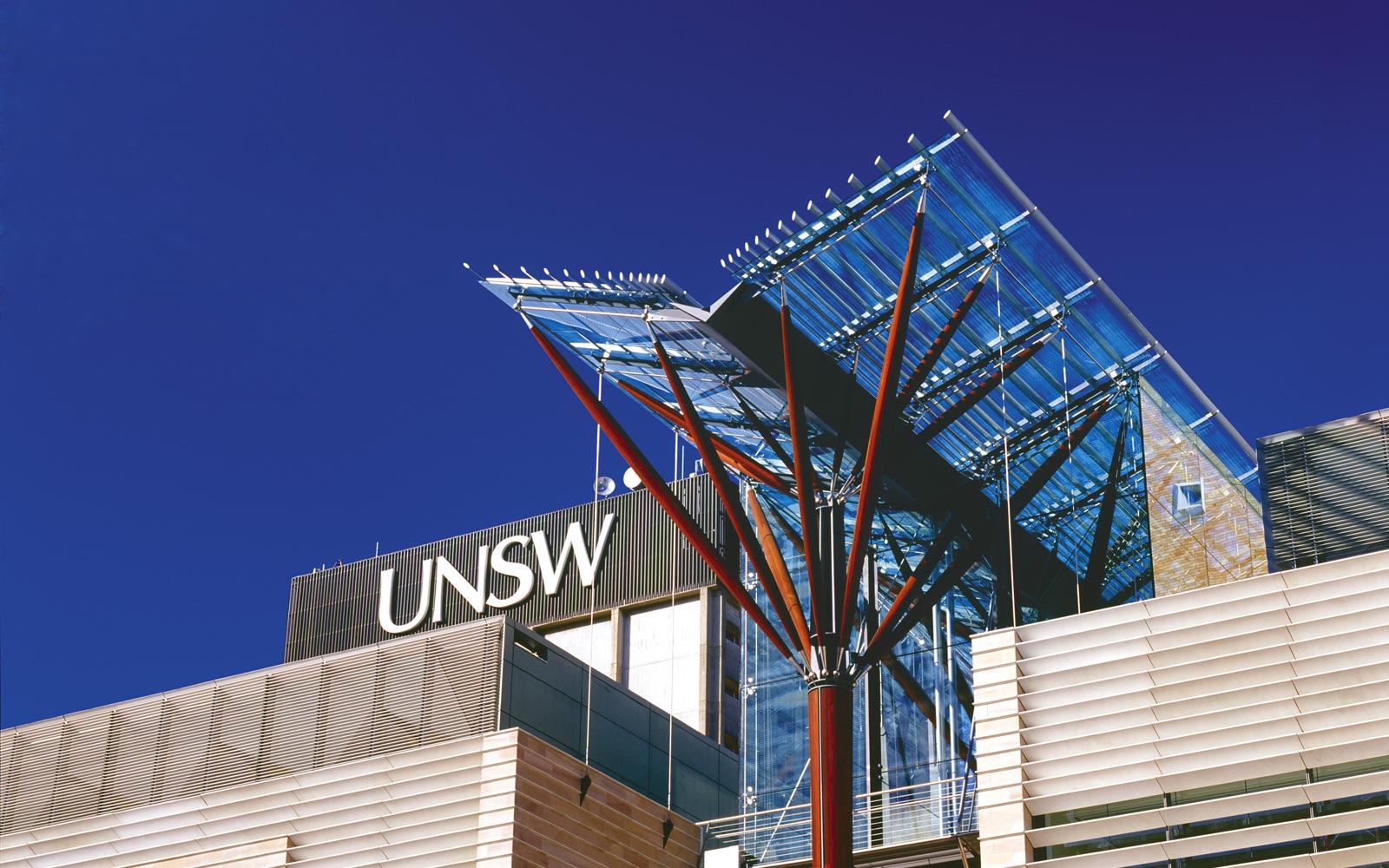 Proposed move to trimester system criticised by SRC and students

By the Tharunka Editorial Team

The recent announcement by the UNSW Chancellery of a proposed move to a trimester system, has been met with opposition by students across the board. The SRC, along with the Art & Design Council and the Academic Board, have moved to counter the changes.

Despite Vice Chancellor Ian Jacobs’ insistence that there has been consultation with a large number of students and staff, it is evident there has been a lack of transparency and meaningful discussion. While a survey about the potential of a university system different to the current semester model was sent out to students, it is unclear how many students participated in this survey. The SRC also claim that the current model proposed by the university was not put forward as an option.

Consultation sessions—claiming to be “open forum”— also suffered from poor attendance and lack of clarity with questions about flexibility of study.

The incoming SRC Education officer for 2017, Dylan Lloyd, said any attempts at consultation have been shrouded by “the bias of university management”.

“With only a tiny number of students attending the consultation sessions held by the University (less than 15 in most cases), it is obvious that most students either don’t know about the sessions or can’t make them because they are in class or working,” he said.

“Many of those who would be most disadvantaged by trimesterisation are also those for whom these sessions are most inaccessible.”

The trimester model has been proposed as a way to fast-track degrees and increase opportunities to study overseas. Representatives from the SRC have responded to these justifications as “unrealistic and inaccessible” to the majority of the student body, stating that a move to trimesters would further the gap between privileged and disadvantaged students at UNSW; increasing opportunities for some, but making these more unattainable to most.

“The idea of student exchange is a pipe dream for most disadvantaged students, especially those who have to work long hours to afford basic rent and food costs every week, let alone textbook expenses and the phenomenal cost of going overseas on exchange,” Mr Lloyd said.

“These are the very students whose livelihoods and ability to study would be most threatened by a chance to the system. Such a perk would in no way outweigh the further disadvantage that trimesterisation would heap onto already-disadvantaged students.”

Aisyah Farrar, a UTS student studying Arts/Law, says their move to a trimester system has been “poorly implemented”, and “staff and students are all suffering”.

“There has been a heavy focus on ‘self-learning’ and a move to online podcasts in place of lectures. I have found this very difficult especially when I am finding it hard to grasp a concept—I can’t just ask the lecturer or tutor for a direct answer,” she said.

“Staff have also noted that they have had to reduce the amount of content that they can assess as there is physically not enough time to teach them and assess them in a reasonable manner.”

“If UNSW’s trimester model is anything like UTS’, don’t let it happen! Be vocal.”

Tharunka spoke with the Deputy Vice-Chancellor of Education, Professor Merlin Crossley, about the concerns of the student body. Professor Crossley stated that the proposed trimester system, known as UNSW3+, is designed to decrease the number of courses students would take in each term and would allow students to “spread their studies over more of the year, decreasing the stress that students feel now where they have to manage four subjects”.

Professor Crossley chose not to comment on how this proposed system would impact the current agreement with the National Tertiary Education Union (NTEU). It is Tharunka’s understanding that both professional staff and faculty have voiced negative views of the proposal, with the NTEU attending both the SRC Forum and the open Town Hall meeting in protest.

For more information on the UNSW3+ trimester system, visit: https://student.unsw.edu.au/new-calendar.