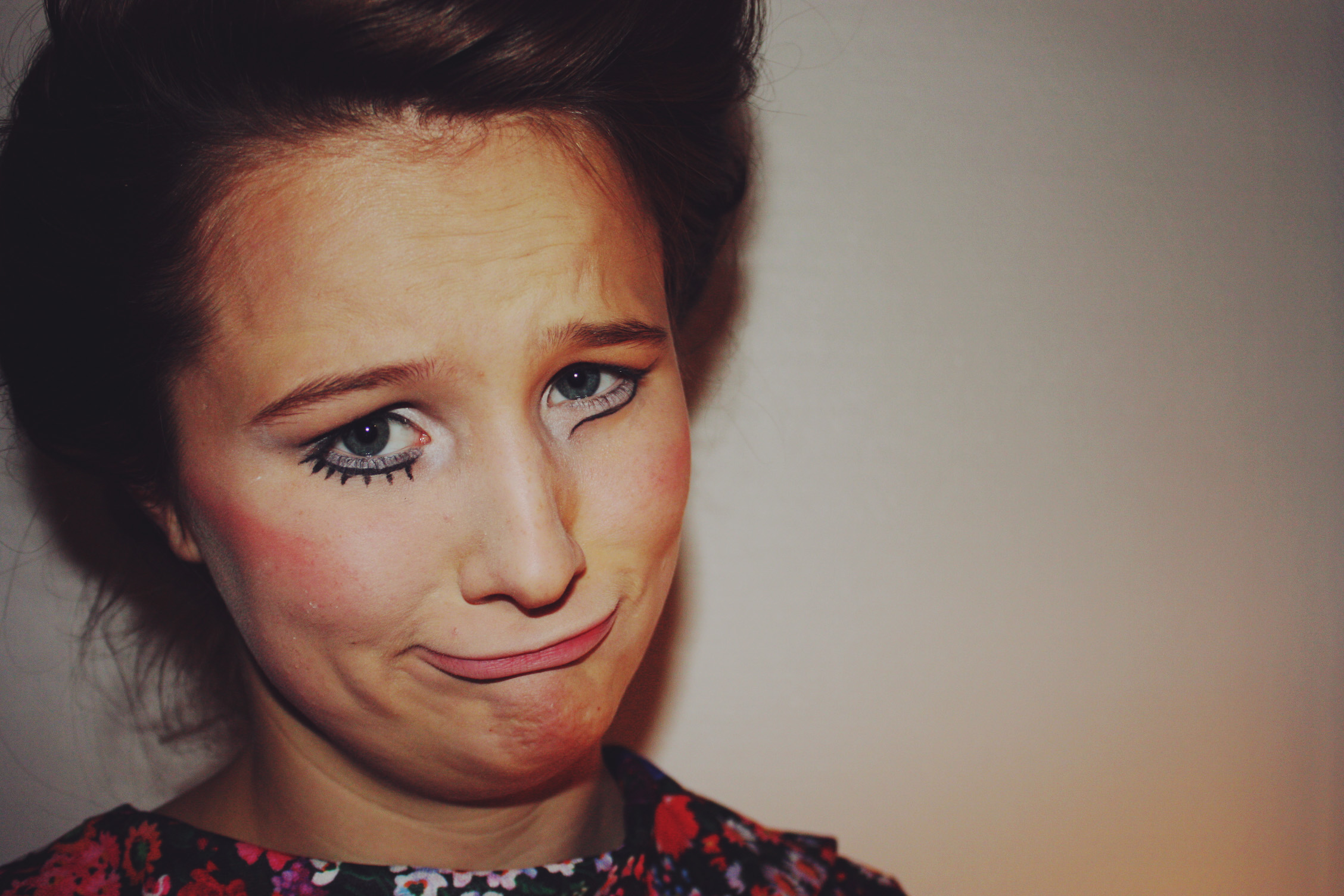 Preview: Am I Good Friend?

Am I Good Friend? is a live scientific experiment in which Yve Blake tries her best to measure her ‘friendability’. This new one-woman show uses ‘life-data’ from her real life along with homemade music, truth and some arts & crafts to gauge how good a friend Yve really is.

Yve: Exactly, it’s a live scientific experiment, all the data is from my real life, and I’m trying to decide to what extent I fulfil the definition of being a good friend.

Kylar: What are the criteria?

Yve: Well, there are lots of criteria. I’ve selected the criteria from the Internet and from my friends and other people. Among criteria, I think you’ve got to be good at saying conversations, say good conversations would be a maxim, honesty is always important. I think it’s also important to laugh at people’s jokes. I’ve become very good at that. You could basically tell me anything and I’ll just laugh.

Kylar: Even if I’m not very funny?

Yve: Of course. And that’s why you’re not a good friend, because another thing you’ve got to do is be funny. So, no points.

Kylar: We can stop the interview then?

Kylar: Well, how do you measure these? You said you look at Facebook.

Yve: I certainly do. I’ve got a statistical analysis of my Facebook friends, which is very fun. It’s full of pie-charts. One big thing I did was survey a lot of my friends, I interviewed them, I didn’t necessarily tell them I was recording what they were saying but that was okay. Everyone was very forgiving and kind, so there’s a lot of footage in my show of that. Importantly, I interviewed my parents who still haven’t actually seen how they’re represented in the show or the recorded telephone conversations I’ve included. Kylar: It’s a one-woman production. That seems like a lot of pressure to put on yourself. If you’re in an ensemble other people can make mistakes.

Yve: It all lands of my back. I think the hardest thing I found about this show was that I made all my costumes, props, and basically had to rig the show together when I took it to Adelaide. Two days out I was feeling all the normal feelings you feel before a production, like ‘my costume’s itching’ and ‘who wrote this crap’ and then I realised that I did both of those things. It’s a weird relationship to have with yourself, but that’s probably been the hardest thing, and certainly when people criticise the work it’s only really you that it falls to, but that’s alright.

Kylar: How did you fall into this kind of thing? Where did you get the concept from?

Yve: I travelled for about seven months in the last year. Going around I was constantly meeting new people, evaluating how I was doing at that, how good I was at getting people to like me, or how good other people were. You know, you can meet some really nasty people in hostels, or the most amazing people in the world. I thought there’s got to be a science to this, you know, to being liked by everyone, because at the end of the day I think that’s what everybody would like. I thought as absurd as that thought was it would make a great show and here we are.

Kylar: So obviously it went quite well in Adelaide, selling out. You’re going overseas now?

Yve: Well before I go, I’ve got my gigs in Sydney, and then Melbourne, then a date in London, and then four weeks at the Edinburgh Fringe.

Kylar: How did that come about?

Yve: It was insane. I just had a tiny run in Adelaide and I got invited to Melbourne and I had a staff member from the Edinburgh Fringe say you have to take this show, and off the basis of that I got a great venue, then London happened, so it’s all been very serendipitous.

Am I Good Friend? runs at 7pm from May 21 to 26 at Studio One. For more information see the Facebook page here or purchase tickets here.