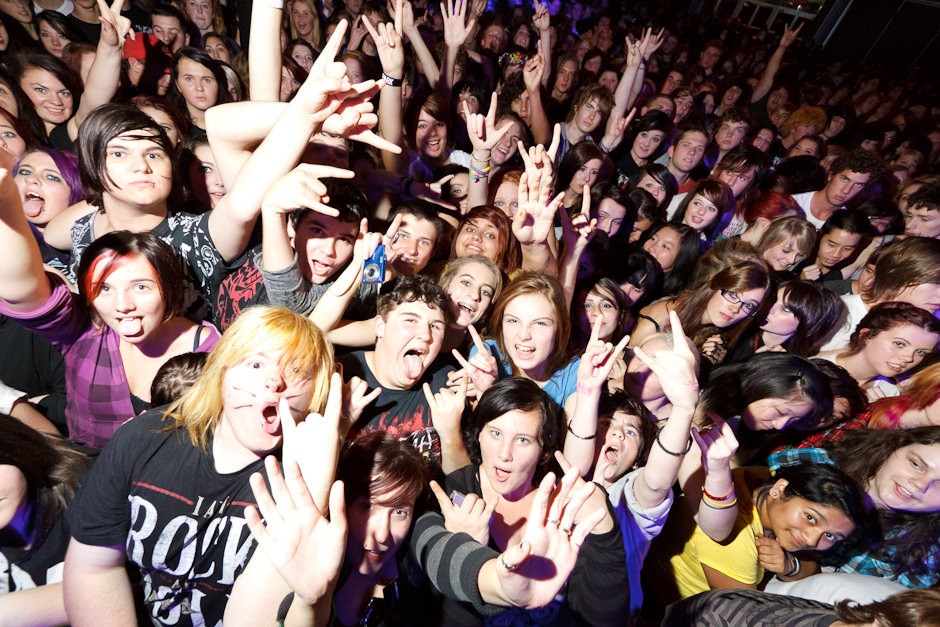 Eastern Beaches Local Area Command has been sending police officers dressed as students to parties held in the Roundhouse, and the Student Representative Council (SRC) has raised concerns about possible consequences carried by violent incidents with undercover police, including the accidental assault on a police officer, which carries greater punishment than student on student.

The issue was only brought to the SRC’s attention relatively recently after a student reported feeling uncomfortable around what they suspected was an undercover officer during a session party.

SRC President, Tim Kaliyanda believes the police have been present for around ten years. He said that the council is concerned about the presence of undercover cops at Roundhouse parties for a number of reasons.

“I’m sure students would be shocked if they knew the extent to which undercover police are patrolling their uni parties. We all work hard, and deserve to enjoy our Roundhouse parties without worrying about an invasive, invisible police presence monitoring our every more,” he said. We are also concerned about the safety risk that armed non-uniformed police pose to students at these parties. As we saw recently, tragedy resulting from the misuse of police force is a possibility.”

Kieran Adair, SRC Education Officer, presented an issue for determination at the Council meeting in April, highlighting potential problems with, and effectiveness of, undercover policing.

“Although they legitimise their presence in terms of catching drug users, their treatment of drug users as criminals, can be in violation of harm minimisation strategies and is an ineffective way of dealing with drug related crime,” it read.

Acting Commander of the Eastern Beaches Local Area Command, Murray Reynolds stated in his response that “all NSW Police carry arms and appointments whilst on duty.”

Although the undercover police presence was particularly targeting drug dealing at these events, in a statement issued by Commander Reynolds, he said the operation was also justified to combat theft and alcohol related crimes.

“Many students from UNSW can become victims of crime for many reasons and it is a key function that we address this type of crime where some may be vulnerable,” he said.

We also target alcohol-related crime through both covert and overt, that is highly visible uniform, strategies. It is important to understand that covert operations need to maintain a confidential status otherwise they lose their effectiveness.

In your case we have used covert strategies to target crimes such as robberies and steal from persons more around the Roundhouse rather than inside.“

Others are concerned that police are armed, particularly given recent incidents of police violence in the Sydney area. Kaliyanda has similar concern that these issues may arise without appropriate caution. “I certainly feel students should be especially vigilant in the presence of police,” he said.

Recent incidents of excessive force on young people do little to reassure students that they are safe in their company. The last thing students need or want is for a careless mistake to become a permanent blight on their careers and lives.”

Whilst uniformed officers are present to make arrests and issue warnings when students break the law at these parties, it is the role of the undercover police to monitor behaviour. All advice received by the SRC has suggested that this is common practice, so it may be assumed that other universities feel a similar undercover presence.

The SRC voted to endorse a campaign to alert students to the fact that undercover police may be present and due caution should be exercised. According to Kaliyanda, there will be postering of information in the lead-up to future roundhouse events to ensure that students make the best possible decisions they can.

He cautioned students to be careful about their behaviour at Roundhouse events, but also to be open about speaking up about problems they encounter. “It’s not clear that the university see a problem in the presence of police at events. It’s important that students who have felt unfairly treated by police in the past come forward,” he said.

Other recommendations discussed at the last SRC meeting, including suggestions that the Eastern Beaches LAC should be contacted by Arc and asked to remove the undercover police from the campus were not endorsed.

Commander Reynolds’ said the police “will continue to use both [covert and overt methods] to target and drive down crime and prevent students from becoming a potential victim of crime.”