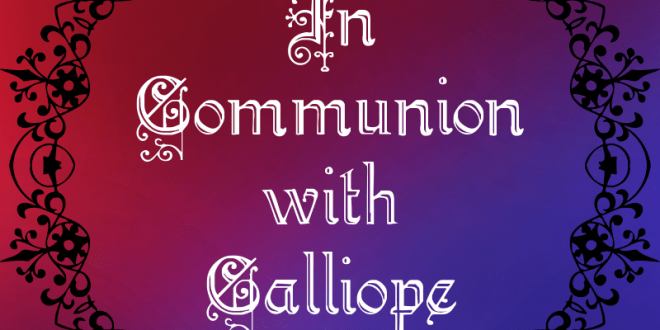 November 12, 2019 Columns, In Communion with Calliope, Online Leave a comment

In Communion with Calliope is a weekly poetry column by Ivana Devcic.

Eyes as dark as a body of water

that sits still, cradling a cemetery

of dead branches in its depths.

A body that recalls the curve of stone,

tamed beneath centuries of reverent touches,

heartlessly shatters the mortals who surrender.

so thoroughly awash with sacrifice,

that the creaking bones of the world

when he drinks from them,

to oblivion he fervently submits.

He is a being of but a day,

when she abandons him

to the monotony of mortality,

and he gazes, in the night,

he will shudder, weep, and yearn

for the memory of her eternity

that fleetingly engulfed him,

and gave nothing in return.

Share
Previous Muckraking the Fourth Estate #2: Why is Phone Hacking Wrong?
Next We know what started the fires