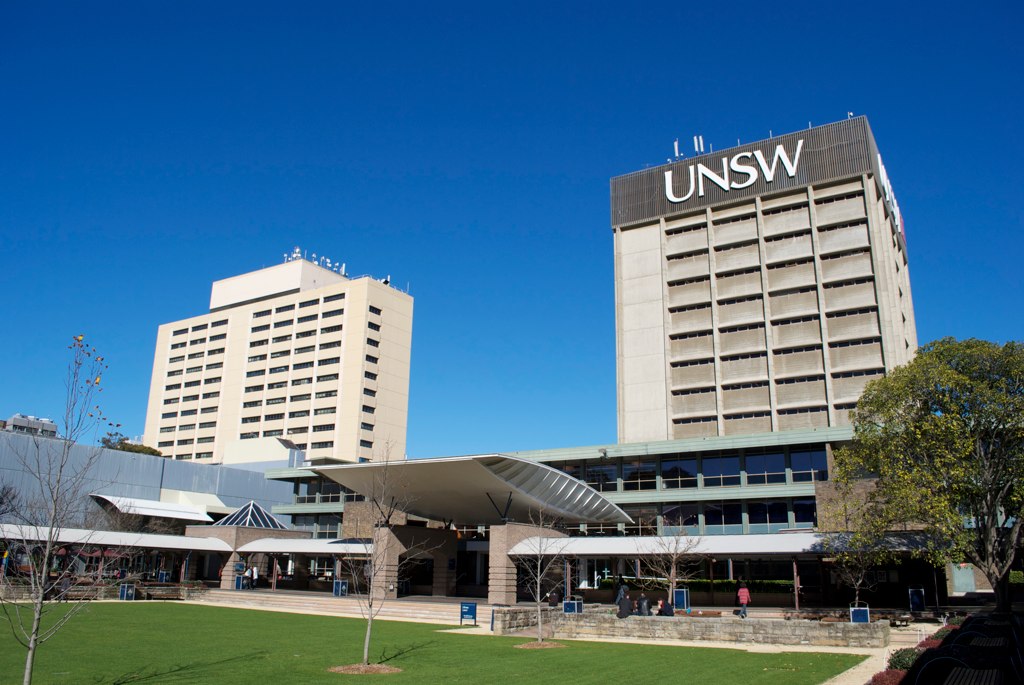 An Open Letter to Merlin Crossley and the UNSW Chancellery

On the morning of 10 March, students received an email from you about the UNSW3+ model (a trimester-based academic calendar).

This email came following Wednesday’s anti-trimester rally in opposition to these structural attacks on staff and students (in your email, such opposition is referred to as “misunderstandings”). Rightly, students and staff oppose the trimester system. In fact, students and staff are meeting this Thursday to plan next steps for the campaign, and we’ll be launching a speak out against trimesters on our Facebook page later this week to ensure our voices can’t be ignored.

This open letter addresses each “misunderstanding” you “correct” in your email.

Whilst it’s technically correct that a full-time study load will remain 6 courses across the year, you unfortunately neglected to mention the requirement that to be considered full-time and thus receive Centrelink payments for study, students will be required to attend all three trimesters, in addition to taking 6 courses throughout the year. Not only that, but students who receive the Start-up Scholarship (soon to be replaced with the Start-up Loan) will not receive the money they require to afford textbooks in the second trimester, which means plenty of students will be expected to study without textbooks for an entire trimester unless they can somehow front up the cash (exceedingly difficult for recipients of the Scholarship/Loan, who are by definition low-SES and financially, some of the most vulnerable students on campus).

Maybe you just forgot? You stated that there would be “no changes” to Centrelink payments under the new calendar, however both you and other members of Governance have previously and publicly confirmed that students must study for all three trimesters to be considered “full time students” by Centrelink.

A reduction in face-to-face class time and a shift to move 600 courses online or blended (online and in person) decreases the ability of students to interact with their peers and teachers.

Many subjects already stretch beyond the 13-week semester.  We have heard this from students studying Arts and Design, Engineering, Law and other courses. Cramming these subjects into 9 weeks will hurt the quality of the subject and/or require considerably more out-of-hours study.

Despite this reduction in class time and quality, you are proposing to maintain the current level of course fees.

The first trimester clashes with many summer internship programs, and it seems unlikely that the corporations offering such internships will modify their programs to match the updated UNSW calendar. This is especially true for degrees with highly competitive programs, such as Summer Clerkships for penultimate year law students. The claim that increasing teaching weeks and removing breaks will free up time for internships and research placements is, at best, perplexing.

The memes page has already had a go at this one:

Your “consultation” sessions with tiny focus groups was woefully inadequate, not to mention the fact that you continue to deny the release of surveys conducted about trimesters despite Freedom of Information requests by students.

Given last week’s rally was the biggest protest UNSW has seen in years, and there have been over 2,000 responses to the SRC’s petition against trimesters, it’s apparent that many students feel unsatisfied with this “consultation” process.

Maybe when you speak of consultation, you are referring to the $25 million management spent on consultants from PricewaterhouseCoopers to help you implement trimesters? We think this money could have been better spent retaining the 400 staff jobs on the rocks.

We would’ve happily consulted with you for free. 😉

Existing mental health services on campus are drastically underfunded despite repeated calls for their expansion.

In addition, many students currently undertake three subjects per semester, which is already considered full-time. Arguing that trimesters will allow three subjects per term and thus be better for mental health ignores the fact that many students already underload and require the full length of the current breaks between semesters to recuperate. The impact the UNSW3+ model also has on reducing or removing mid-semester breaks, reading weeks and exam study weeks cannot be said to positively respond to mental health concerns.

Rural students will also be further disadvantaged, with a trimester system reducing the time they can spend at home during breaks. Students living away from home often rely on sub-letting their accommodation during the breaks (meaning they can return home and save on rent). Under the new model, this will become extremely impractical: successfully subletting accommodation for a few short weeks is difficult and unlikely. There have also been rumours of huge increases in college and uni accommodation costs, already prohibitively expensive for many disadvantaged people.

Students already have some of the highest rates of depression and anxiety in Australian society. Rather than telling us we’ll just be better off under your system, we think maybe you should try listening when we (and counselling and psychological staff) are telling you how much this will hurt us.

Although officially a not-for-profit organisation, UNSW records yearly revenues above $1.75 billion and is able to comfortably afford investments of $50 million in fossil fuels and lucrative salaries for top executives.

In addition, UNSW has refused to release the major survey results because it would be detrimental to UNSW’s “business interests,” and could be used by competitors to undermine the university. Sounds like a corporation concerned about market share, and less like a not-for-profit concerned about student and staff feedback.

A document leaked last year showed that $30 million has been set aside to cover 400+ redundancies in an effort to save $51 million per year. These cuts largely come from student support and IT services.

The university has also been casualising staff for some time, particularly tutors and support staff, to save on paying superannuation, leave and other entitlements. An increase in teaching weeks, with no plans to correspondingly increase pay, results in an effective increase in workload and cut in pay.

Staff with children are also disadvantaged, as the new model clashing with school holidays.

The “created jobs” you mention fall into a typical pattern of “spill and fill”, a common tactic used by businesses to create lower paid jobs for effectively the same workload, and increase anti-staff measures such as KPIs.

Ultimately, the overarching theme emerging from your response is that the university has continued to ignore objections from staff and students, despite your claim that UNSW is, and will continue to be, engaged in “extensive consultation”. Instead, UNSW has chosen to continue leveraging the same vague and unsubstantiated claims despite evidence to the contrary, opposition from the SRC and NTEU, and most recently, the biggest on-campus protest in recent memory. In short, the UNSW3+ model is undemocratic, management-driven, and an attack on staff and students.