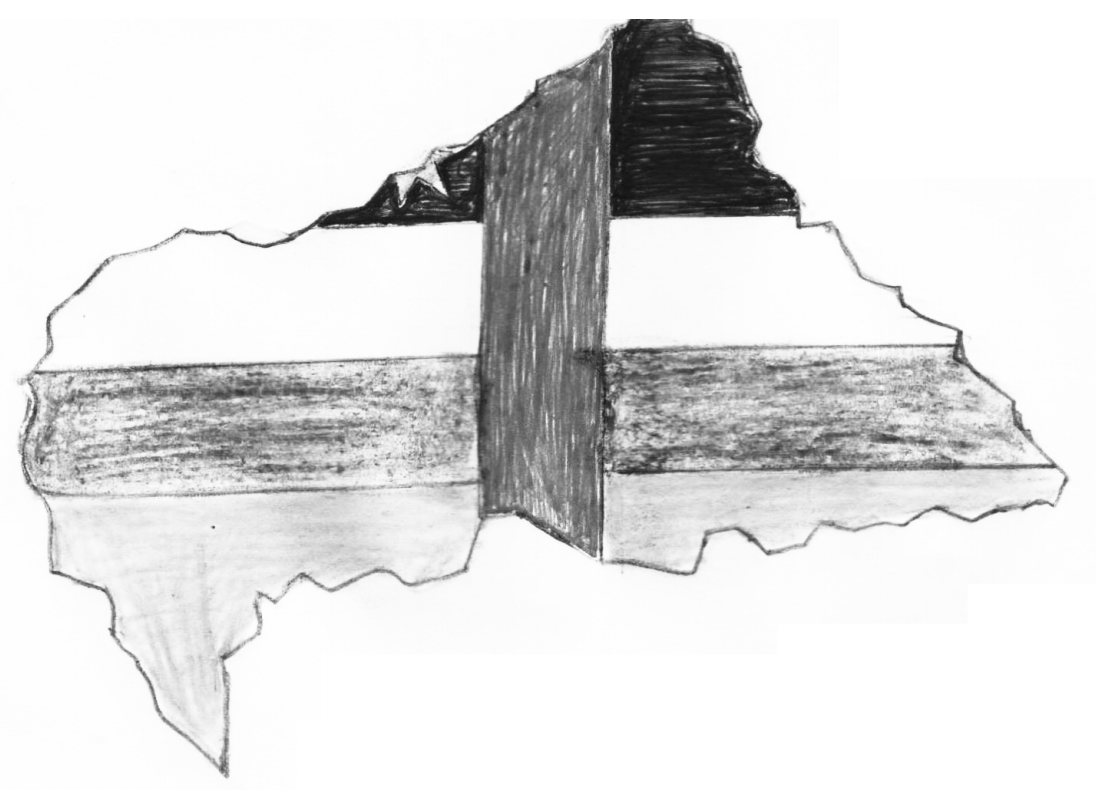 Why is no one talking about the Central African Republic crisis?

For a country “on the verge of genocide” since late 2013, coverage of the Central African Republic (CAR) crisis is notably absent from mainstream media headlines. The politics of media selectivity are often relatively transparent, centring around shock value and some potential for personal and community identification. However, when such patterns of inclusion obscure our vision of such gross injustice, we need to question the commonly accepted workings of our media sources.

CAR, an ex-French colony, was never a stable nation-state. The crisis reached new peaks, however, in December 2012, when President Francois Bozize was overthrown by a coup instigated by the primarily Muslim group, the Seleka (meaning “union” in the local language). They later instated Michel Djotodia as leader, committing horrific human rights violations in the process against the Christian majority of the country. Djotidia has since stepped down and been replaced by Transitional National Assembly head Catherine Samba-Panza, with the promise of real elections in early 2015. However, in light of recent events, this seems a faint hope.

Rape, kidnappings, extrajudicial executions and torture are commonplace, as the primarily Christian anti-Balaka retaliate against the Seleka with more civilian violence. Amnesty International reported “ethnic cleansing”, as the Muslim population of the capital Bangui is being reduced to almost indiscernible numbers. There have been reports of cannibalism, of feeding civilian men to crocodiles and children to snakes, of ghost towns and bodies lying in streets. It sounds like a conclusive definition of barbarism, and it’s happening in central Africa.

So why has it not made it into headlines? Is it simply that a Western audience can only take so much doom and gloom from a place so far removed from our own? Africa has commonly been named “the forgotten continent”. It appears in the Australian consciousness as the somewhat blurry landmass under Europe, in which voices merge into one another, and stories of famine and genocide reverberate and echo other historic events, leaving no lasting appreciation of individual impact. South Sudan, the Congo, Tunisia… the list stretches on. When tragedies like MH17 capture the human attention for a period, their impact is grounded in the proverbial kick to the stomach which accompanies imagining that any passenger could have been one of us, or one of our family members.

CAR has been in turmoil for nigh on 80 years, and the situation has ebbed and flowed, which defeats opportunities for punchy headlines – “Massacre continues”, “Massacre is still going” just don’t have the same shock value.

This is not to say that there has not been quality reporting on the CAR scene. The BBC has been following closely, as has Al Jazeera. However, they – like many other news agencies – have only a few correspondents for the entirety of Africa, thus limiting journalistic scope and opportunity.

Last week, a ceasefire was signed between the warring factions in CAR. Although most groups agreed that much more than a ceasefire is required, it was, at the very least, a nominal start. However, it was violated after three days, due to the lack of centralised power leaders of the factions hold over their increasingly splintering and independent groups. The number of displaced persons grows and the violence continues.

As David Smith said in his feature for The Guardian in 2013, “A massacre of innocents is taking place in the heart of Africa as the world looks the other way.”  A year on, and nothing has changed. The question will always be, “What can we do?” Western aid and intervention creates dependency and corruption and reeks of neo-imperialism. Even donations can go AWOL. There is no answer. But we can continue to watch and read, hoping that in doing so, CAR realises that the world is watching and that these upcoming elections have an impact.

Perhaps diverting the gaze of international scrutiny to the situation would bolster the integrity of such agreements as the recently signed ceasefire. Or perhaps that’s just naive.