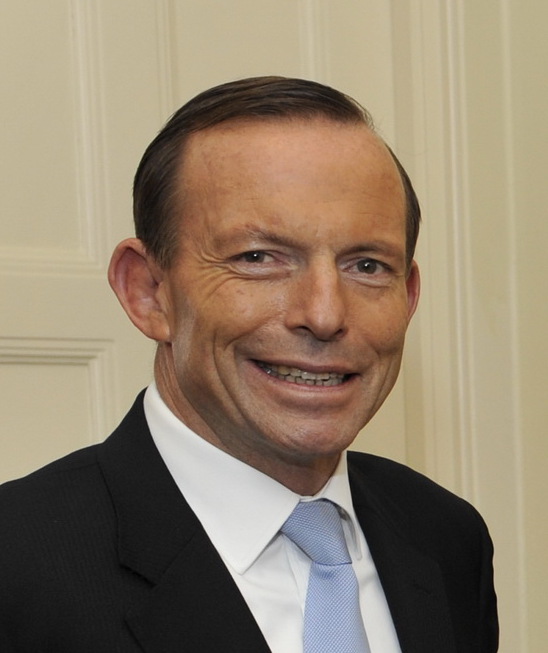 Walt Whitman’s poem, made famous by the unforgettable scenes of “A Dead Poet’s Society”, reverberates through our hearts and minds as Robin Williams’ students express their gratitude and support for him, his humility and his compassion, in direct contrast to the authoritative teacher demanding they “sit down”. The movie the power of an individual the importance of leadership – but more accurately, the kind of leaders we should demand to have.

There are innumerable forms of leadership, from the strong, powerful leader willing to sacrifice anything and everything to the kind, gentle and inspiring leaders who can inspire the timid, nurture the shy and truly help the potential for greatness blossom in everyone. These seem like nice principles that will remain simply theoretical goals. Perhaps that is true. Perhaps the perfect leader, teacher and mentor do not exist. Perhaps that is not what we want in a politician – we would prefer the strength, fortitude and moral certainty of the Winston Churchills of the world.

But just once in a while I have to stop and question whether that is the best thing for us. Last week our leader, Tony Abbott, stood up and told the rest of the world that our aid –  a recognition of our common humanity – was conditional on positive diplomatic outcomes for Australia. Tony Abbott stood before the world and, blusteringly, channelled the persona of the Churchills of the past. Dominant. Ruthless. Uncompromising.

I don’t have a problem with this as a position for a leader during a time of war or even for a leader to take sometimes. But this is too often the default of leadership. Recently, Greg Sheridan argued that he felt there was a cultural problem within Australia that indicated an inability to be governed. Perhaps that is an oversimplification, but it has a ring of truth to it. How often now do political leaders stand up before us and genuinely explain why a policy will be helpful. Perhaps worse, when was the last time a politician actually asked what we needed rather than presuming that they knew what was best for us?

Of course there are policy groups; government departments that exist to perform research and investigate areas in which policy can be created or improved. But not only do these groups not necessarily represent the interest of the broader community, often representing more specific (financial) interest groups, they also have been unable to produce popular public policy. The failure of Mr Abbott’s paid parental leave scheme, his budget plans and even the now dropped Medicare co-payment schemes are indications of this.

The last month has been particularly symptomatic of this failed culture of leadership. The most recently despicable example of leadership by Mr Abbott, and indeed his party, has been the slanderous attacks on Professor Gillian Triggs as a result of publishing the “Forgotten Children” report on the conditions of children in detention.

In a report that outlines the horrendous treatment of children in detention, with stories circulating of numerous attempts at self-harm and suicide, to familial separation, malnutrition and many more, the government has the nerve to advocate that the author of the report should resign. Without beating around the issue: this is a despicable show of cowardice from a government terrified by the legacy of its own policy. The response given by Tony Abbott and many senior members of government was two-fold; firstly, it was Labor’s fault that so many children are in detention, second, that the author of the report was biased. Abbott’s response to the recent UN findings, that Australia is “sick of being lectured about torture”, illustrates a further failing of leadership. Indeed, one commentator accurately noted that when you get sick of being lectured about torture, you are probably torturing too much.

Clearly the Labor party did contribute to the problem given that close to 2000 children lived in detention under their tenure. Irrespective of Labor’s guilt, I have a particular problem with the simplistic claims by the current government that it was someone else’s problem, exacerbated by a biased reporter and that they are currently doing everything there is to do.

No, Mr Abbott, you aren’t. We do not have children in adult prisons for a reason. Every day that they remain there you become increasingly culpable and the heart of the matter is that Greg Sheridan’s crisis of leadership becomes more apparent every day.

There needs to be a change. A change of leadership and the culture of governance associated.

As Robin Williams says self-reflectively in Dead Poet’s Society, “just when you think you know something you must look at it in another way…”

We must demand that our leaders challenge our perspective of the world, but similarly we must also ensure that our leaders are not allowed to hide behind rhetoric or to obfuscate political issues and redirect our moral outrage. When a politician makes a mistake they should be held to account. This is the backbone of our democratic society and the responsibility of every citizen within it.