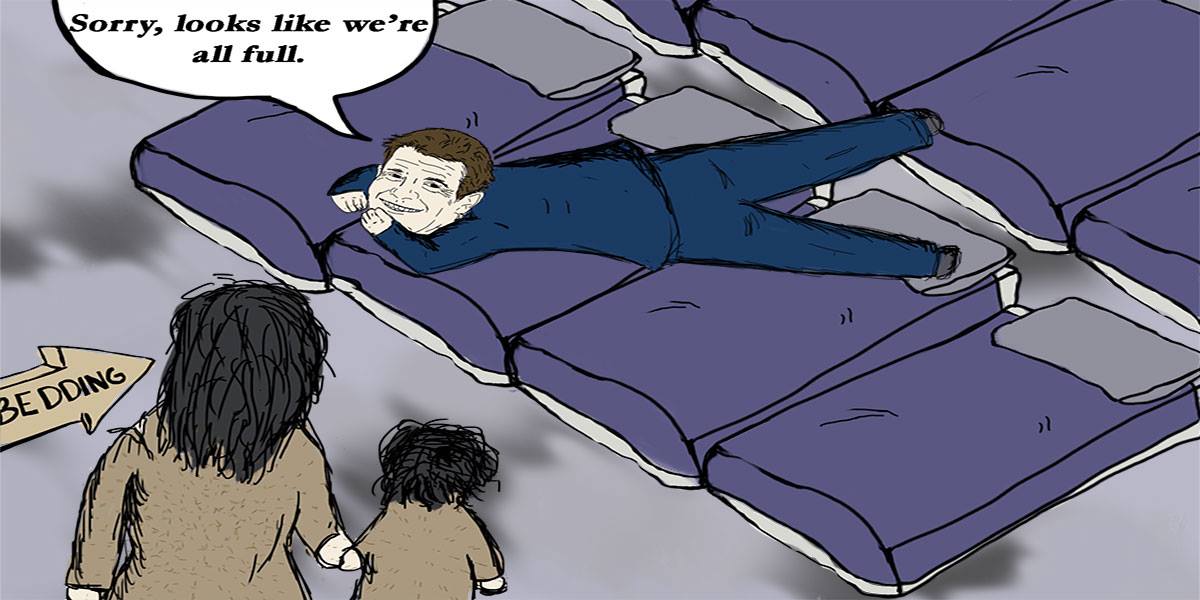 Is the NSW Government Actually Protecting Victims of Domestic Violence?

The NSW government has proposed new tenancy laws that would mean domestic violence victims could break their lease more quickly in order to escape an abusive partner.

Under current laws, before a fixed rental contract can be broken, victims must give their landlords two weeks’ notice and provide a final AVO. This final AVO can take up to 12 months to obtain.

“This is an unacceptable and often burdensome process for people living in dangerous situations,” said Victor Dominello, Minister for Innovation and Better Regulation. The new laws would mean that a victim could terminate a tenancy immediately, upon supply of a provisional, interim or final AVO, or court order.

Additionally, agents and landlords would not be allowed to list a victim of domestic violence on a database, in situations where debt or property damage arose at the premises because of a violent partner.

“The new laws will provide victims with certainty they won’t be penalised in future rental applications,” said Mr Dominello.

However, just a week before the proposed laws were announced, it was reported that theNSW government will cut almost 100 child protection jobs across the next 12 months.

Abuse prevention experts predict that the system will struggle to cope with fewer resources.This news comes despite the NSW government identifying improving the child protection system as a priority.

“Protecting our most vulnerable is one of the most important things a government can do,” Premier Mike Baird said.

“Of all of our priorities, this one is the one that is already showing the most encouraging results, and while we have a long way to go, we are already seeing a real difference.”

“The child protection system was already stretched to breaking point,” she said. “We simply cannot continue down this path and expect outcomes to improve.”

The NSW child protection system will be examined in an upcoming parliamentary inquiry, with one anonymous caseworker revealing to Fairfax Media that staff members were pressured to complete cases quickly, without performing appropriate risk assessments.

“In the long term, it will mean that more children end up in out-of-home care because the early intervention was not done at the outset,” they said. “It’s a train wreck being played out in slow motion.”

It was also recently revealed that the NSW government does not monitor the number of refuge beds available for women in shelters because it isn’t a “meaningful way” of measuring demand for such services. Figures show that one in three women are turned away from shelters, and refuge managers from across NSW say they’re at capacity.

“The government has consistently denied there are fewer beds in the sector but they have no way of knowing that,” said Jenny Aitchison, Shadow Minister for the Prevention of Domestic Violence.

“How can they adequately fund something they are not measuring?” Roxanne McMurray, a spokesperson for advocacy group SOS Women’s Services, agrees.

“It seems astonishing the government doesn’t keep figures when it’s the only way of knowing where to allocate resources,” she said.

“From all the feedback we receive from the services, we know capacity is the greatest issue for refuges.”

The NSW government stated it would double spending to more than $300 million on specialist domestic violence programs over four years, in the state budget announced in June. This includes an allocation of $188 million for all crisis homelessness services, such as women’s refuges, and $2.8 million for women’s community shelters.

Yet Ms Aitchison’s request under the Government Information (Public Access) Act 2009 for the Department of Family and Community Services to reveal how many beds are available for women in shelters proved unsuccessful.

The Department replied that it doesn’t “hold or record” such information because bed availability is affected by a number of factors, such as bed bug infestation.

“Apart from being stunned that they didn’t collect the data, I was horrified by the explanation I got,” Ms Aitchison said.

“These women are being victimised and traumatised. Now they have to contend with bed bugs. Seriously?”