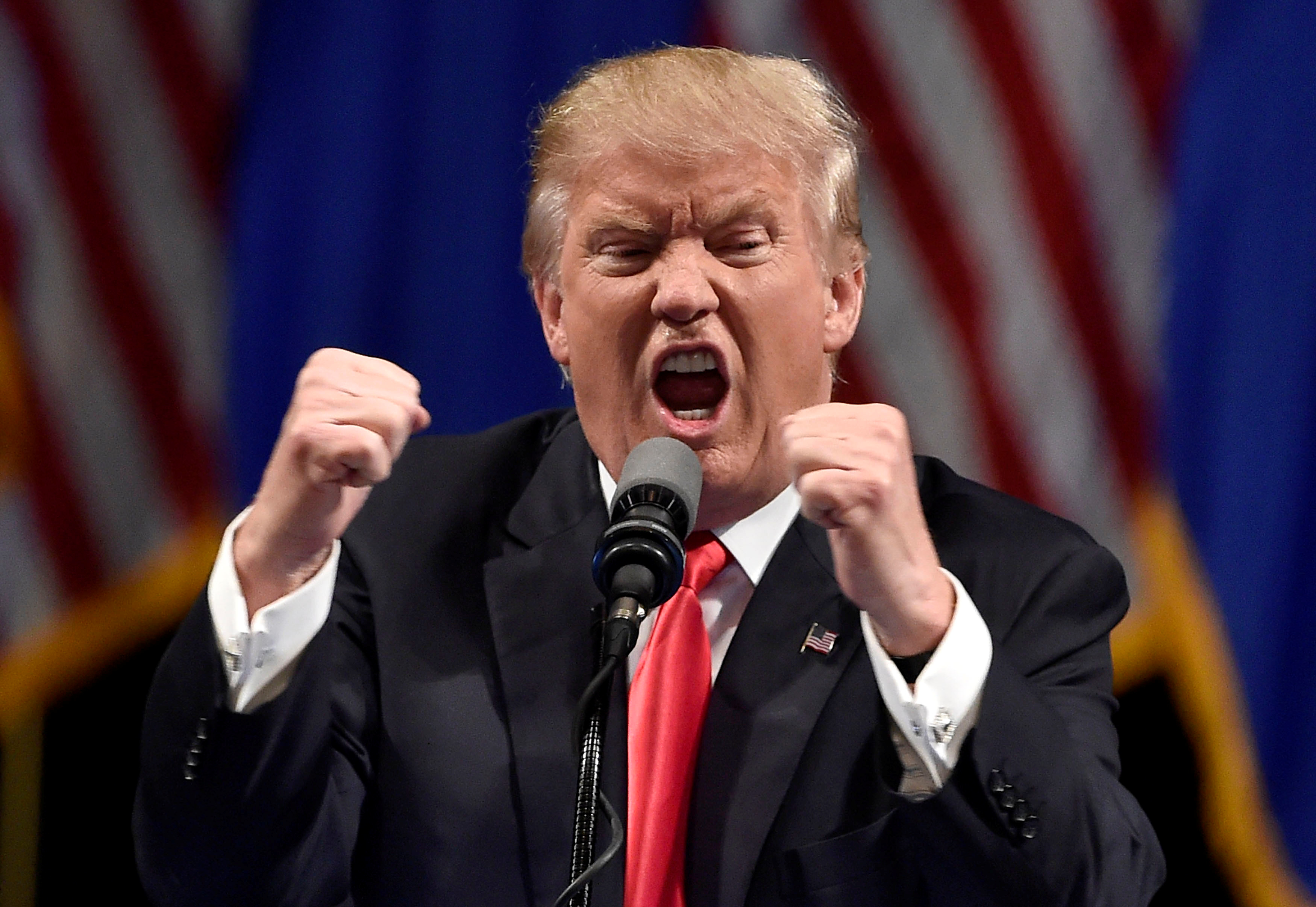 Fact: Mosquitos are the number one cause of death for human beings. No, seriously; the menacing mozzies beat cancer, earthquakes, even other humans… killing almost a million people every year. In January, the World Health Organisation declared an official outbreak of the mosquito-borne Zika virus. Luckily, it seems the insects may have bitten off more than they could chew (pun absolutely intended) because only a handful of people were actually infected. Phew.

In February, North Korea out North Korea’d itself, when they launched a long-range rocket into the sky using forbidden missile technology, and told everyone it was just a routine satellite launch. Good one KJU.

February also saw Hollywood hero and all-around nice guy Leonardo Di Caprio finally take home an Academy Award. Strangely, for his role in The Revenant wherein he barely spoke but just kind of frothed at the mouth and moaned a lot. Nevertheless, he won. He even used his acceptance speech as a platform for addressing Climate Change *sigh*.

The third month of the year saw the end of Summer and the start of the semester. The news was echoingly dull.

In April, news broke of the Panama Papers. This was essentially a list of a bunch of rich men, who were keeping their money in offshore accounts and avoiding tax. Notable names included Russian President, Vladimir Putin, and our own leader, Malcolm Turnbull. The world responded with what can only be described as bad acting. Feigned gasps and OMGs echoed around the globe, but… did we actually learn anything new from the 11 million leaked documents? Did they change anything? Vlad and Malcolm are still in office—just sayin’.

In May, ex-X Factor contestant Dami Im took Australia to the annual Eurovision Song Contest, dazzling the audience with her song, “Sound of Silence”. After the international jury vote, Australia was a ridiculous 109 points in the lead, and we were certain we’d just stolen Eurovision from Europe. But the sneaky states had another idea; banding together and voting for Ukraine so that dreams of Ausvision would be crushed. We’ll be back next year with a vengeance…

In June, the people of the United Kingdom lost their fucking minds voted to leave the European Union. The Pound plummeted and Prime Minister David Cameron resigned from office, describing it—in true British civility—as “not the path [he] recommended”. Scotland was PISSED and wanted out of its UK family. The government is now on the campaign trail to claw its way back into the EU as an independent country.

In July, we watched a 19-tonne truck drive through a crowded promenade in the beachside city of Nice, France. The driver killed 89 people. The world grieved together, and acts of solidarity sought to remind a scared population that human kindness can defeat terrorism.

On 19 July, Malcolm Turnbull was sworn in as Australia’s 29th Prime Minister. He narrowly defeated Labour Party candidate Bill Shorten, 76 seats to 69, and brought the Coalition into government for its second term. Tone Abet did not get picked to be on Turnbull’s team—big shocker there.

In August, we watched the hot mess that was Rio 2016 a.k.a The Olympics from hell. As an athlete, you’d think going to the Games in the land of bikinis and pay-per-pound barbeque would be the stuff of dreams. Until you arrive and your room looks like a scene from Hostel. And your teammates get robbed, rolled and “held at gunpoint after getting out of a taxi at a gas station”. OK, that one went too far… but perhaps we can blame the combination of peroxide and chloride seeping into the skull of US swimmer Ryan Lochte when he told that ridiculous lie to the worlds’ press.

In September, South Australia was plunged into darkness when a killer storm caused a blackout across the whole state, affecting the entire population of 12 people (sorry, that was mean). Sleepy September didn’t deliver much else, other than warmer mornings and the new blooms of Spring.

The events above have rocked the globe in all different ways, however, the biggest news of 2016 is yet to be announced. On 8 November, journalists around the world will break the story of the year, when they announce the winner of the US Presidential Election. So far, the race to the White House has gripped the attention of even the most politically jaded punters. Clinton or Trump? Democrat or Republican? Woman or man? Mexico or Mexi-no? Stay tuned kids…