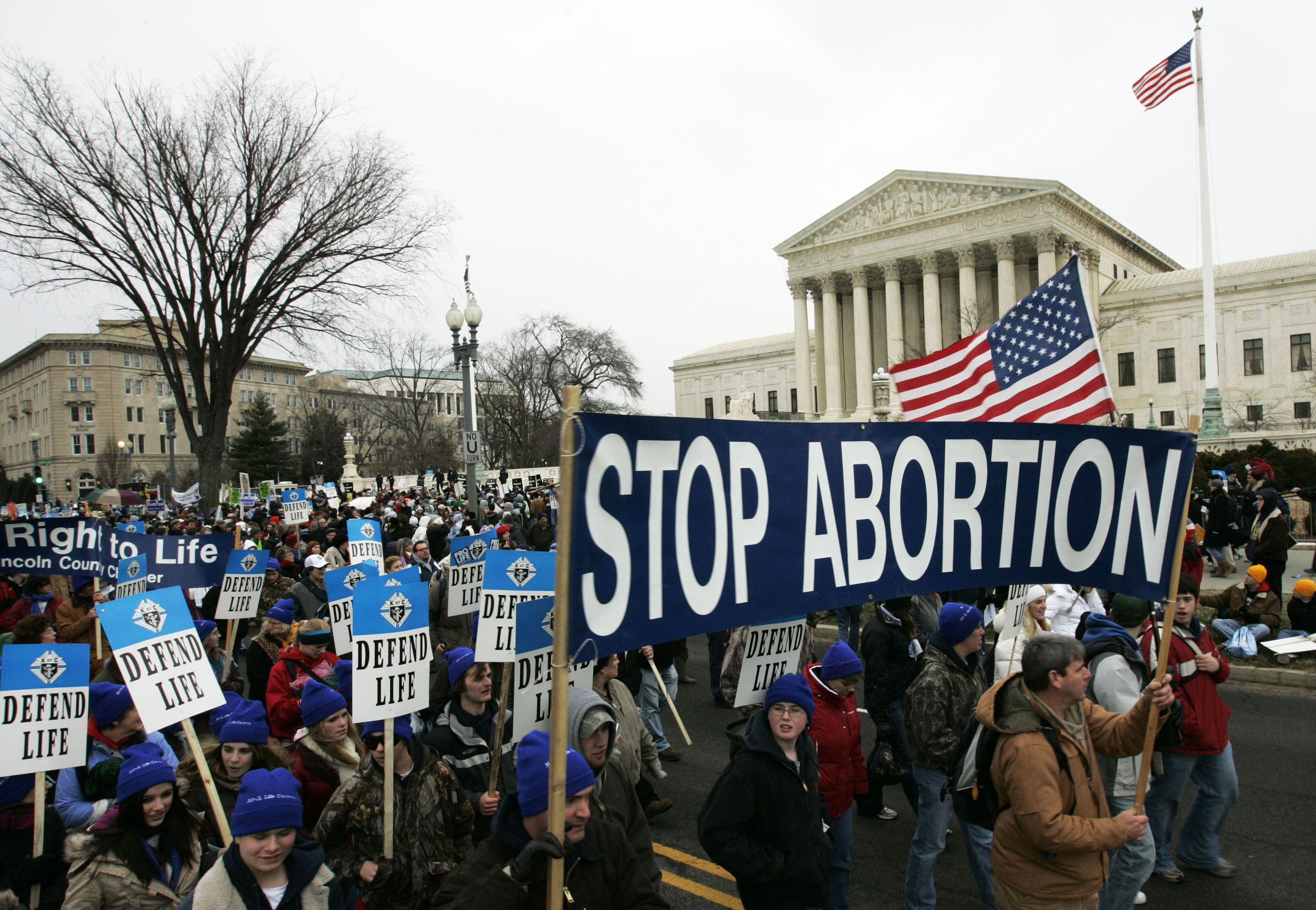 LifeChoice UNSW, a new anti-abortion club on campus, has been met with controversy following a bungled Inaugural General Meeting in late August.

LifeChoice UNSW is a pro-life society primarily interested in pushing an anti-abortion and anti-euthanasia agenda to “promote the dignity of human life from conception till natural death”.

Its counterpart at the University of Sydney, LifeChoice USYD, was set up earlier this year when a majority of University of Sydney Union (USU) board members voted to allow the club to exist in order to ensure ‘freedom of speech’. That controversy was eventually covered by several newspapers, such as The Australian and The Daily Telegraph. Responding to the group’s radical views on abortion, Annabel Osborn, University of Sydney Women’s Officer and a group of other concerned students set up an online protest with a petition called “How about I make my own ‘life choices’ (STOP the anti-abortion society at USYD)”.

As it stands, that petition has received 2112 signatures. “This is about funding and giving legitimacy to a group whose sole target is women,” it reads.

The Australian Reproductive Health Alliance wrote in a survey that 4% of the Australian population believes that abortion should not be permitted under any circumstances.

LifeChoice President Anna Fernon told Tharunka that although the society wouldn’t comment officially until the group had reached a formal position, the aims of the group meant that there is no justification for abortion, even in cases resulting from rape.

“We are highly sympathetic to women who have undergone this terrible ordeal, but we don’t feel aborting a child is the correct way to deal with [it],” she said.

Vice-President Lisa Bonaventura also said the general public might find some of their stances surprising, but that the point of the group was to present an alternate viewpoint.

“This is a group that actively seeks to strip women of their reproductive rights and, if affiliated, could receive funding from our student organisation,” she said.

Karanikolas plans to ignore the group but said she hoped they don’t receive funding. If affiliated, LifeChoice will be eligible for Arc subsidies and grants for meetings and events.

Professor Rajat Gyaneshwar, a former UNSW lecturer on women’s reproductive health said that although she was personally uncomfortable with abortion she believed it to be a necessary concession to the democratic ideal of individual liberty.

“LifeChoice may be able to present another point of view, but must not intimidate and become violently assertive as has happened with other anti-abortion groups in other countries” she said.

She added that religions have varying views as to when a fetus becomes a ‘human’, and tolerance should be exercised in relation to others viewpoints.

In an opinion piece published in this issue of Tharunka, USYD SRC Welfare Officer Rafi Alam called the group “a growing ‘corporation’, a lobby group-cum-NGO, fixed with branding, a snazzy title, and an agenda that… is a cross-campus lobby group.”

Fernon denied such accusations, labeling them “completely false and untrue” and indicating a lack of understanding of what LifeChoice seeks to achieve.

Despite LifeChoice UNSW and LifeChoice USYD sharing a website, Fernon stated that the two were not affiliated, and therefore could not speak for their AGM. “We are not a lobby group, we have no political agendas, [and] our intention is merely to provide a space to facilitate the discussion of such issues.”

Bonaventura maintains that if affiliated, her intention will be to bring discussion panels in the vein of the ABC’s program Q&A to campus, a show that often presents polar and conflicting perspectives.

Vice-President of UNSW Student Services Neil Morris said that although he was unaware of the club’s potential affiliation, the university does not censor Arc, and that he hoped students and staff of UNSW have the freedom to express opinions while being cognisant of the views of others.

One UNSW student who had undergone an abortion procedure spoke to Tharunka about her views on the society.

“This is not about freedom of expression; this is about Arc and the university’s responsibility to provide a safe and non-confrontational learning environment for me and the many other women like me,” she said.

“I don’t need these people telling me what reproductive rights I have and campaigning to limit my rights and choices.”

Media student Jesse Peters agreed. “As shown with the USYD LifeChoice group, they are not encouraging discussion and are only trying to push their own agenda. I think UNSW needs to take this into account when they apply for funding, because if LifeChoice receives funding under a false premise, they will be promoting wrong information to university students.”