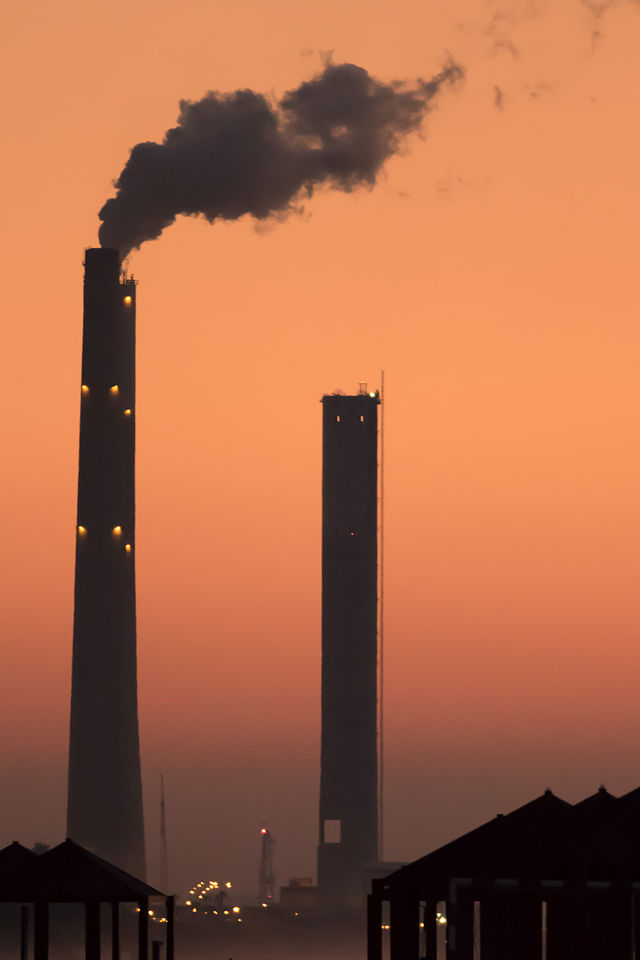 When your university publicly acknowledges the climate crisis but continues to throw money at fossil fuel companies, whose greenhouse gas emissions are most responsible for the problem, you call bullshit. Over 500 people packed the Science Theatre last week for the ‘Risky Business’ Q&A at which the new UNSW Vice-Chancellor Professor Ian Jacobs appeared alongside the Minister for Communications Malcolm Turnbull, businesswoman Sam Mostyn, and distinguished geophysicist Herbert Huppert. Together, they talked about risk in life, business and politics.

Unless you’ve been living under a rock, you know the environmental and social impacts of global warming: more extreme weather disasters, rising sea levels, increased spread of infectious diseases, greater food and water scarcity. These issues are firmly in the here and now, and are impacting lives and livelihoods, both here and abroad. As the world moves away from fossil fuels toward clean energy, the economic costs and financial risks of investing in fossil fuels are becoming apparent. With warnings of an emerging ‘carbon bubble’ (a successor to the housing bubble of the GFC) from authorities like the World Bank, HSBC, Mercer and KPMG, we know that fossil fuel companies face large devaluations as the majority of their coal, oil and gas reserves are deemed unburnable and become ‘stranded assets’. Many individuals are shifting their superannuation funds out of these bad investments. Many universities have likewise committed to divestment, including Stanford, ANU and the University of Sydney, along with many religious institutions and philanthropic foundations. So what’s UNSW doing?

Seven weeks into Jacobs’ term as Vice-Chancellor, it’s already clear he’s following in the footsteps of his predecessor, Fred Hilmer, who decided with the university’s Council last year not to change its investment portfolio. Despite a 78% majority of students surveyed saying yes to divestment and 150 academics signing a petition to divest, Jacobs has said that he “respects and supports” that previous decision. Asked at last week’s Q&A if UNSW would be divesting, Jacobs stuck to his position, replying that UNSW contributes to solving climate change through its research in renewable energy. The university, he said, is not in a position to be political through actions like divestment. Really?

Let’s unpack this. The dichotomy between the university as academic institution and political actor is a false one. The two categories are not mutually exclusive. As educational and social institutions, universities serve as the ‘thought leaders’ necessary for a well-functioning society. If universities won’t step up to the plate on matters of social betterment and change, then who will? Moreover, to suggest that UNSW’s current position of investing heavily in fossil fuels is entirely objective and free of politics is a fallacy. The Vice-Chancellor’s notion of the university as an apolitical institution is logically untenable.

Ultimately though, the recourse to politics is a distraction. This isn’t about politics. There are politicians on both sides of the partisan divide who support sustainable energy to mitigate climate change. The Renewable Energy Target, a government policy that supports clean energy, was introduced under John Howard’s prime ministership. The former Liberal leader John Hewson, now a spokesman of sorts on divestment, recently named and shamed AGL, Origin and Energy Australia for attacking that policy and blocking Australia’s renewable energy future. It is these powerful entities in the fossil fuel industry that politicise climate science in order to protect their own vested interests. Debating climate change as a political issue is to stoop to their terms and to fall for their ploy. As others have said before me, climate change is not a political issue – it’s a moral issue.

If it’s wrong to wreck the climate, then it’s wrong to profit from doing so. Wishing to be seen as a socially responsible investor, UNSW has an ethical investment policy stating that “the University will not knowingly and directly invest in an organisation that operates at the expense of the environment, human rights… [or] public safety…”. The divergence from reality is breathtaking. The science of climate change is now well established, and the adverse impacts of fossil fuels on the environment, health and safety are abundantly clear. UNSW cannot claim to be serious about climate change, or even ethics, if it knowingly goes against its own investment policy in financing the companies most responsible for global warming. Currently, UNSW invests $50 million in fossil fuels worldwide, $44 million of which is in Australian equities. These include companies like AGL, Origin, Rio Tinto and Woodside Petroleum – all of which were identified by the ACF recently as among the country’s worst greenhouse gas polluters.

To make matters worse for our Vice-Chancellor, the other panellists at the Q&A effectively, perhaps unwittingly, left him to defend his investment-as-usual case on his own. Turnbull conceded to the audience outright that divestment may represent “an important gesture or statement”, but added that UNSW wouldn’t make a dent on the earnings of fossil fuel companies by divesting. Well, Turnbull is right. Divestment is an important gesture, one that stigmatises the fossil fuel industry the more individuals and institutions do it, removing the social licence to keep mining for dirty fuels when cleaner energy sources are available. While the actions of UNSW alone may not amount to much in immediate financial terms, the power of the movement lies in larger flow-on effects as more organisations join in. Divestment is a powerful first step in our transition from fossil fuels, and Turnbull, in spite of his wit, sadly missed the point there.

Mostyn said that while the divestment movement is growing worldwide, business boardrooms are moving faster in realising the financial risks of climate change, and are already reassessing their portfolios. Which only begs the question, why isn’t UNSW? Huppert added, perhaps as an example of this, that BHP Billiton really, really wants to do something about climate change. This is the BHP Billiton that, as recently as October last year, opened the $3.9 billion Caval Ridge coal mega-mine with Prime Minister Tony Abbott – an event in which Abbott famously declared “coal is good for humanity”. This is the BHP Billiton in which UNSW invests $21 million, the bulk of the university’s investment in Australian fossil fuel equities.

The Vice-Chancellor, perhaps a little rattled – especially after a passionate student took the final question to bravely criticise his position – hurriedly concluded the Q&A by saying, “Isn’t it great that we had that really lively, robust discussion? UNSW is absolutely committed to that sort of discussion… We should continue that.” No, Professor Jacobs. The time for talking has come and gone. UNSW should now heed one of its key mottos – “never stand still” – and put its money where its mouth is. The process of stigmatisation, triggered by the fastest-growing divestment movement in history, no longer just applies to fossil fuel companies – it extends to all institutions that continue to invest unethically in these companies. And the longer UNSW throws money at fossil fuels, the more damage it will do to its own image and reputation as a leader in climate science and clean energy. Until something changes, the Vice-Chancellor can expect more brave students, more passionate criticism, and more negative publicity. So let the stigmatisation begin. 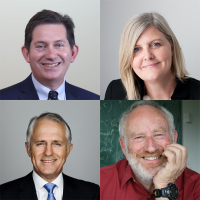 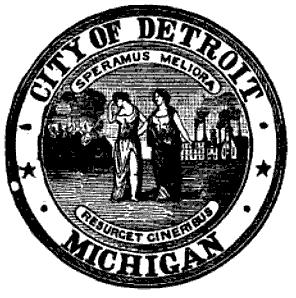 Put Your Hands Up for Detroit

Laneway in Detroit? Inspired or insane? Adrian Pedic gives his verdict. When you think of …