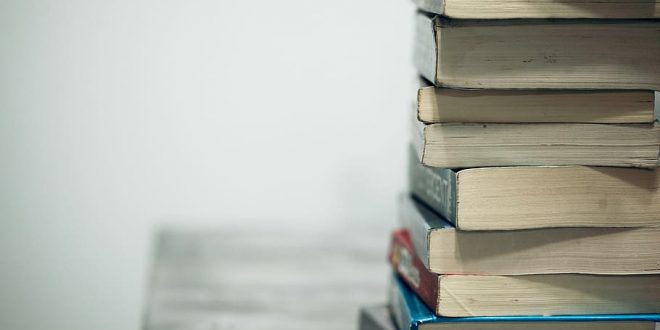 This being so, it’s probably unsurprising that I’m terrified of failure.

In my final year of High School, failure hit me like a tonne of bricks falling left, right and centre.

My grades plummeted drastically, as did my self esteem and my self-image.

We all face troughs of difficulty in any worthwhile pursuit, but that year felt like a constant unending trench of failure for me. It was a constant cycle of “I just need to get through this week” every week until the very end.

My academic journey prior to year 12 has gone relatively smoothly with few and easily recoverable lapses. I didn’t really struggle back then. My goals were always within my grasp and I rarely, if ever doubted that.

In year 12, on the other hand, I found myself questioning and doubting myself in a way I had not thought was possible until it happened. I took an IQ test after a particularly horrendous Biology exam because I had truly begun to believe that there was something wrong with my mind and my ability to perform cognitive labour.

And there was a lot of cognitive labour to be done. Nothing was straightforward or simple as it previously had been, all key concepts and questions were suddenly complicated and tricky and elusive and hard.

I fell into an abyss of long study hours, papers sprawled across every inch of the area I inhabited, and discussions with my friends, my family, anyone, became echo chambers of complaints.I began to exhaust my will to study pretty quickly.

I attempted to keep going, as I had to, and inertia made it easy for me to sit there and stare at my notes, bleary-eyed, and foggy-brained.

Procrastination was even easier and I let things that I found difficult pile up until that pile blew up in my face.

Each failure, each bad test score, each new concept I couldn’t immediately understand, each new mechanism, and each new law I wasn’t able to apply correctly bred self-doubt.

Year 12 was a lot of that; worry and self-doubt and making grades with purple moons stamped under our eyes. It was tears and copious amounts of past papers.

But it was a learning curve and a large dose of humility too. For the first time, I became acquainted with failure.

At first, I was barely managing to pass, scraping by with marks far, far less than what I was used to and what I had hoped for. Every time I got a mark back, each lower than the last, an increment of my self belief was lost. It was incredibly disheartening but it led me to self evaluate.

It equipped me with the knowledge and the actual experience to believe that failure isn’t the end of the world, the planet will keep spinning and I’ll be okay.

It also taught me that it is completely possible to recover from failure.

I gradually figured out how to use better and more efficient study techniques. I started to actively seek help from teachers, tutors and friends, I worked more consistently and dedicated more time to areas I found difficult. Slowly, my grades went up and I eventually got a good handle on my subjects.

Failure is inevitable. No one’s path is ever a linear line of success despite how it may seem. And as hard as it is, learning to embrace failure, I think is one of the most beneficial feats a person can accomplish.

I am an adamant purveyor of education and I always will be. I don’t think the power of education and knowledge should ever be underestimated or undermined, but grades are also not the sole determiner of anyone’s success. Exams are circumstantial and the education system at large is deeply flawed. It favours particular types of learning processes and rejects others. It’s massively important to recognise this and not beat ourselves up for failing.

Year 12 was challenging on multiple fronts for me but because it was, it provoked a greater consideration of my strengths and weaknesses. It became all the more clear to me what I was good at, what I enjoyed and what I’d like to study further. It made me realise the life changing power of consistency and it strengthened my resolve. Most importantly it forced me to re-examine my relationship with failure in various forms. While I certainly hope I don’t fail on a huge scale in the foreseeable future, because of my experience last year, I am far more comfortable with the idea of failing than I ever was before.

As the term draws to a close and with exam period is quickly approaching, I want to remind us all that it is okay not to do as well as we would like to and that if we do experience failure, remember that it is always possible to recover and learn from it.