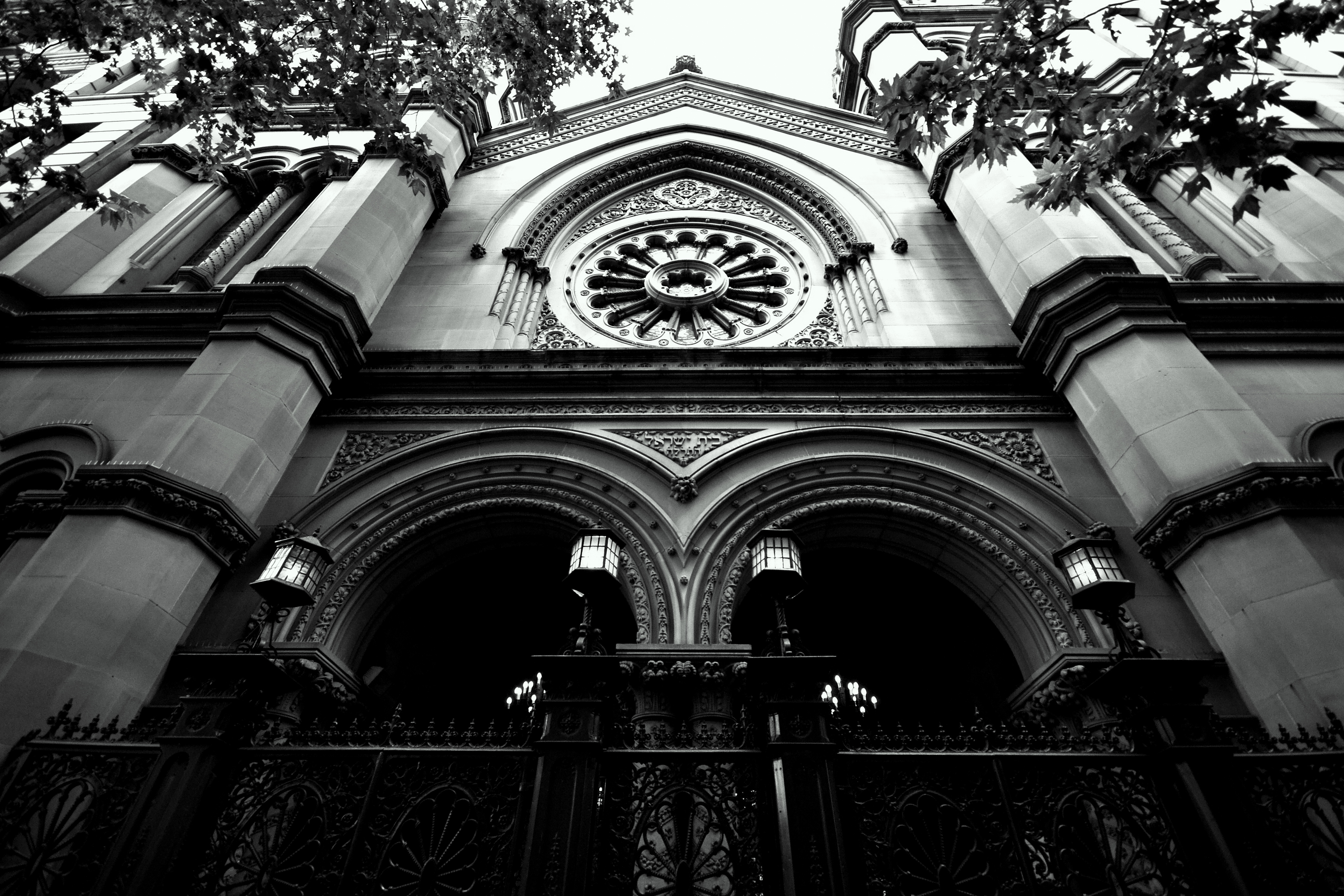 Being a minority isn’t necessarily up to you

Being Jewish means being part of a minority, but sometimes it feels like the world doesn’t treat us like we are one.

If I had a dollar for every time I heard this then I could buy my uni textbooks new.

The follow up question is almost always: “My friend is also Jewish! Do you know her/him?” To which the answer is usually: “Yes, we’re cousins”. It’s not surprising that fellow Jews have a tendency to know each other; our community is so small that six-degrees-of-separation is more appropriately one or two. However, it is rare for me to find people who have never met a Jew before.

Last week, the Federal Government “successfully” attempted to count and map the demographic landscape of the Australian population. Jews, much like several other ethno-religious groups, ticked OTHER and were required to write their faith in the boxes below. With a bit over 100,000 in Australia, we make up a mere 0.5% of the total population, so it doesn’t make sense to appear on a list of options. And yet, despite being a minority, how others treat us can make us feel like we are a majority.

Judaism is often referred to as a “major religion of the world”, which breaks down the perception of being a minority group. Jews have endured thousands of years of discrimination and violence, from historical exile and oppression, to systematic extermination and genocide. The feeling of only being able to trace your ancestral family back to a single surviving relative is one commonly shared by Jews, and significantly shapes our identity as a people.

In the face of persecution and vitriolic anti-Semitism, the Jewish people have had to band together and stay connected, or otherwise be lost in the annuls of history. The need for a developed community with structure and opportunities for Jews to connect with each other is a consequence of such an experience. Having an established community helps us support each other in adverse situations. A minority group shouldn’t have to put so much effort into defending itself, but we need to.

Jews are maliciously associated with images of power and control over institutions and governments. However, the reality is that Jews continue to be the subject of discrimination and double standards. In March last year, one Sydney-based group referred to Jews as a “cancerous tumour”. At an anti-Israel rally in Sydney in May, we saw posters referencing the classic Rothschild conspiracy of Jewish control. Last week, I saw a swastika drawn on a shop window; the Nazi emblem signifying the genocide of my people.

Even worse is the hatred and violence towards Jews. In Europe, attacks against synagogues and Jewish institutions are all too common, and last year in the USA, 57% of hate-crimes were anti-Semitic, despite Jews constituting less than 3% of the population.

Jews are in this unusual position caught between an actual minority and perceived “majority”, or one which doesn’t attract traditional minority attention. We’re trying to do that which one expects of a minority community—promote awareness, maintain cultural identity, and ultimately seek acceptance and integration into the local population—whilst at the same time defending ourselves against attacks on physical and political fronts. This experience is what encourages the Jewish community to stand up for others and reach out to other minority groups. We know what it’s like, and we want to help. We don’t fight against hate speech just for our benefit, but for the benefit of all the voices of minority communities that get lost in the mix.

Whether you define us a religion, an ethnicity or a culture (don’t worry, not even we can all agree on just one), we are a people. We have history, values and a unique identity, and this defines us as who we are more than what some perceptions suggest is true. We are regular minority. The next time you meet or see Jews on campus, come say hello. All we want is to be understood and to get to know you better.

Share
Previous The Holi for the Everyman
Next Juvenile Delinquent or Oppressed by the System?