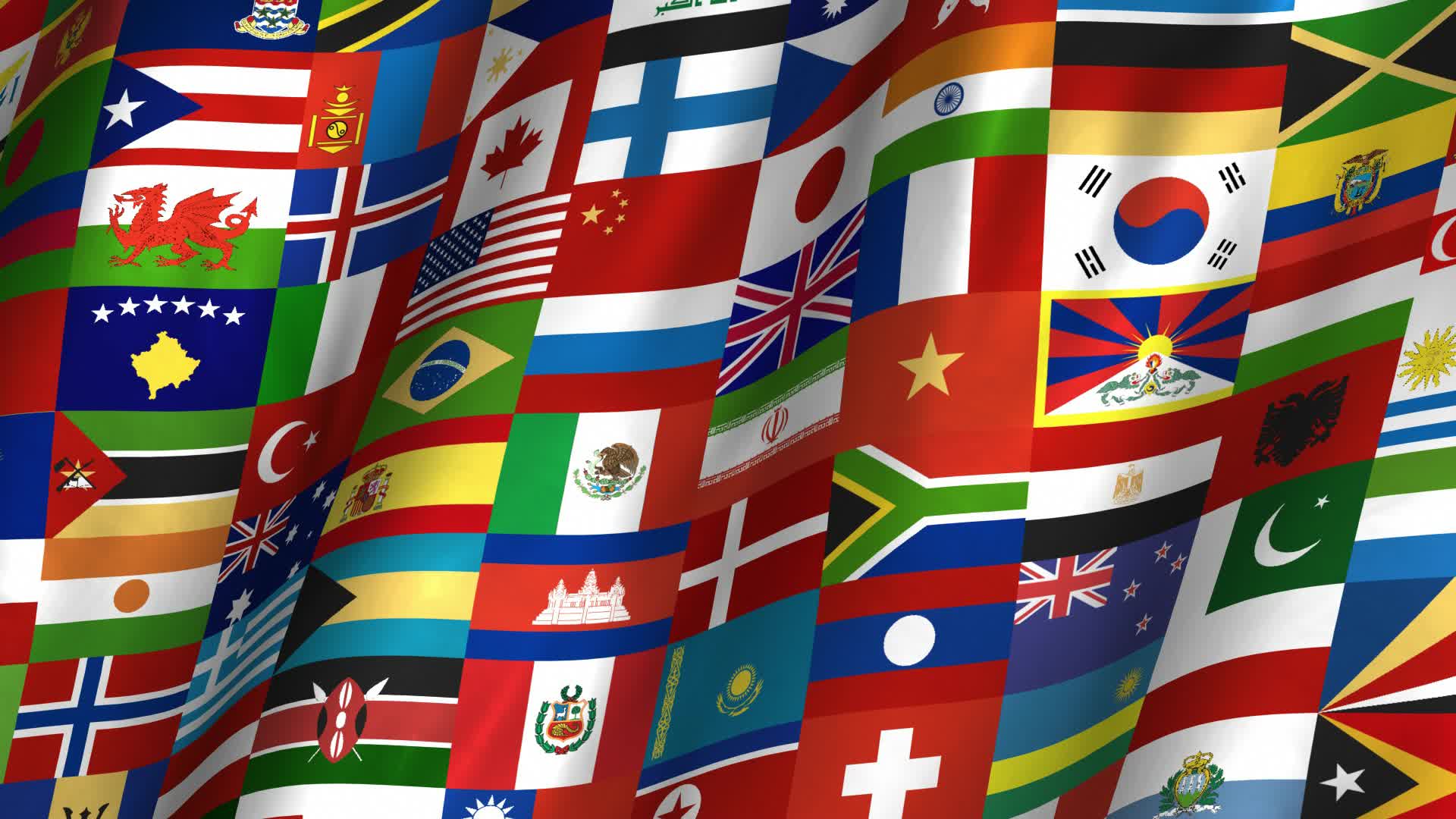 More than Meets the Eye: A Brief Dip into the Depths of Culture

It’s a sunny morning at the Champs de Mars, where you’re going for a run. A smiling vendor of miniature Eiffel Tower trinkets appears in your pathway. You smile back. A nice, harmless exchange of smiles, then:

Ah, so it’s one of those days.

Despite popular opinion, not all Asian-looking people are Japanese or Chinese.

This may seem harmless enough in an everyday context, but it’s still worth interrogating. This is a wonderfully patch-worked and colourful blanket – the pan-Asian throw – yet it smothers the myriad details of many rich cultures in one broad sweep.

It’s easy to do this when it comes neatly marketed to you, for example, if we are to continue on the strain of stir-fries: “Simply Asia” or “Oriental Sauce”. Yet stir-fries vary greatly from province to province and city to city in China alone. In the Szechuan region, the dominant flavor is a numbing spiciness – think Szechuan pepper. In Hunan, where old mate Chairman Mao hails from, there is a drier, spicy flavour. And in the Shanghai region, many dishes are soy sauce based, giving them a more caramelised richness.

The point though, was tidily summed up by my friend, Cady,

“Asia, or even just China itself, is rich with diversity, diversity that can’t be reduced to similarity in appearance,” she said.

“However, I can accept the usage of ‘Asian-Australian’ in the context of the minority experience in a very general sense. In this context, I think the term can have a unifying effect.”

The point is not to nitpick and unstitch that Asian blanket, but simply to uncover it and glance at what lies beneath, beyond the vast continent that meets the eye.

Whilst on exchange in Paris, I was confronted with a new slipperiness between my Australian-ness, and Chinese-ness, that I had not ever been so conscious of at home. In Australia, I mostly felt, well, Australian.

Five-year-old me had once sallied into the local stationery shop for my regular chat with the lovely Peggy, the elderly Caucasian employee, and said, “Hi Peggy, I’m Chinese! Did you know that?” I had never felt anything other than Australian and this new discovery that I was Chinese didn’t strike me as cultural difference, but was simply an interesting piece of information to chew on for the day.

As I grew up though, and particularly as I constantly met new people while abroad the question, “But where are you really from?” made me begin to wonder much more about culture and identity.

Read more in our Culture Issue, on stands around campus next week.

Previous Do Not Tell Me What Racism Is, Malcolm
Next “Before the Rain” is Barely a Drizzle: A Review and Conversation with Sampson Wong