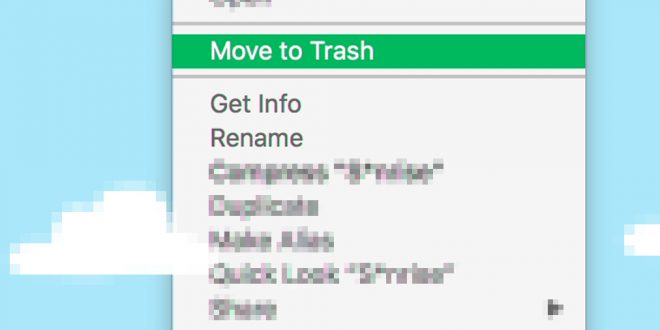 April 9, 2018 2018 Posts Comments Off on Breakfast TV’s Problem with Representation Channel 7’s Sunrise program has recently attracted widespread criticism, sparking a large protest outside its studio in Martin Place, following a segment discussing David Gillespie’s proposal to allow white families to be able to adopt abused Indigenous children. Prue MacSween and Ben Davis, who were invited onto the panel as commentators, favourably likened the proposal to a second stolen generation. MacSween stated that “a lot of children were taken… for their own wellbeing, we need to do it again perhaps”. Both Davis and Sunrise co-host Samantha Armytage expressed their support for MacSween’s argument.

It is not difficult to establish how incorrect and out of touch these thoughts are. Described as being “victims of torture and oppression” by historian Henry Reynolds (an expert on Australia’s Frontier Wars), the existence of the stolen generation, and the damage its victims have endured, is rarely disputed [1]. Further, 78% of respondents rated Kevin Rudd’s apology as either “good” or “excellent” in a Sydney Morning Herald  post-apology poll, which demonstrates that the panel were not representative of the attitudes which most Australians have towards the historical treatment of Indigenous children [2]. This is not to mention the existence of the Aboriginal and Torres Strait Islander Child Placement Principle, by which abused Indigenous children can already be adopted by white families if no safe Indigenous family member, or other safe Indigenous family in the child’s community, is able to adopt them [3]. There is essentially nothing worthwhile, or true, in what was included in the Sunrise segment.

Regardless of how shocking and inaccurate the broadcasted sentiments were, it is not surprising that they were aired on breakfast TV. It is not the choice of topic that is really concerning, but rather the lack of expertise on the panel, which seems to be typical of morning show panels.  The commentators were brought onto the show and asked to speak on a topic about which they knew next to nothing – neither Prue MacSween nor Ben Davis are Indigenous, nor are they experts on the adoption or wellbeing of abused children. The panelists’ position in this segment could not have been more out of place. It’s also, unsurprisingly, not the first time one of the panelists in question have come under fire. In July last year, Prue MacSween stated that she would be “tempted to run over” Muslim activist Yassmin Abdel-Magied. MacSween refused to apologise, and her response to critics was that they should “get a life”. It was irresponsible for Sunrise to have invited her to be part of the segment.

Unfortunately, this is not the first time Sunrise has chosen to provide platforms for people with a similar history of discrimination, likely for the sake of creating controversy and generating views. It was revealed in 2016 that the program paid Pauline Hanson to appear on the show in the lead up to the election [4]. This is hardly surprising, considering the number of times she was invited onto the show to talk about everything from vaccinations to the Paris terrorist attacks. Her appearances were extremely damaging for minority groups, particularly Muslims, who were never represented on the show alongside Hanson to respond to her attacks against their communities.

In the rare cases that Sunrise does interview individuals who are connected to the topic being discussed, they are usually outliers with extreme beliefs who do not represent the general views of the community they supposedly represent. In May last year, Sunrise invited controversial right-wing personality Imam Tawhidi, who has been dubbed by some as a “fake sheikh” due to his questionable qualifications [5], to discuss the Manchester terrorist attacks. His proclamation that “our books teach the beheading of people” are not representative of what the majority of the Muslim population in Australia believed. Again, it was likely Sunrise’s strategy to invite such  an inflammatory speaker like Tawhidi onto the show to generate controversy and amplify viewership , even if doing so was to the detriment to the community being discussed.

Prue MacSween and Ben Davis are more than welcome to have, and express to those around them, their own opinions about the adoption of abused Aboriginal children. From this vantage point, they can safely be ignored. When the discussion occurs on a national media platform, however, the lack of relevant expertise, and representation of the communities in question, ought to be corrected.  It was absolutely necessary for there to have been a properly informed, Indigenous perspective on the Tuesday morning panel, and this should have lead the discussion. That is exactly what would have prevented a panel of people unanimously supporting calls for another stolen generation during prime-time television.