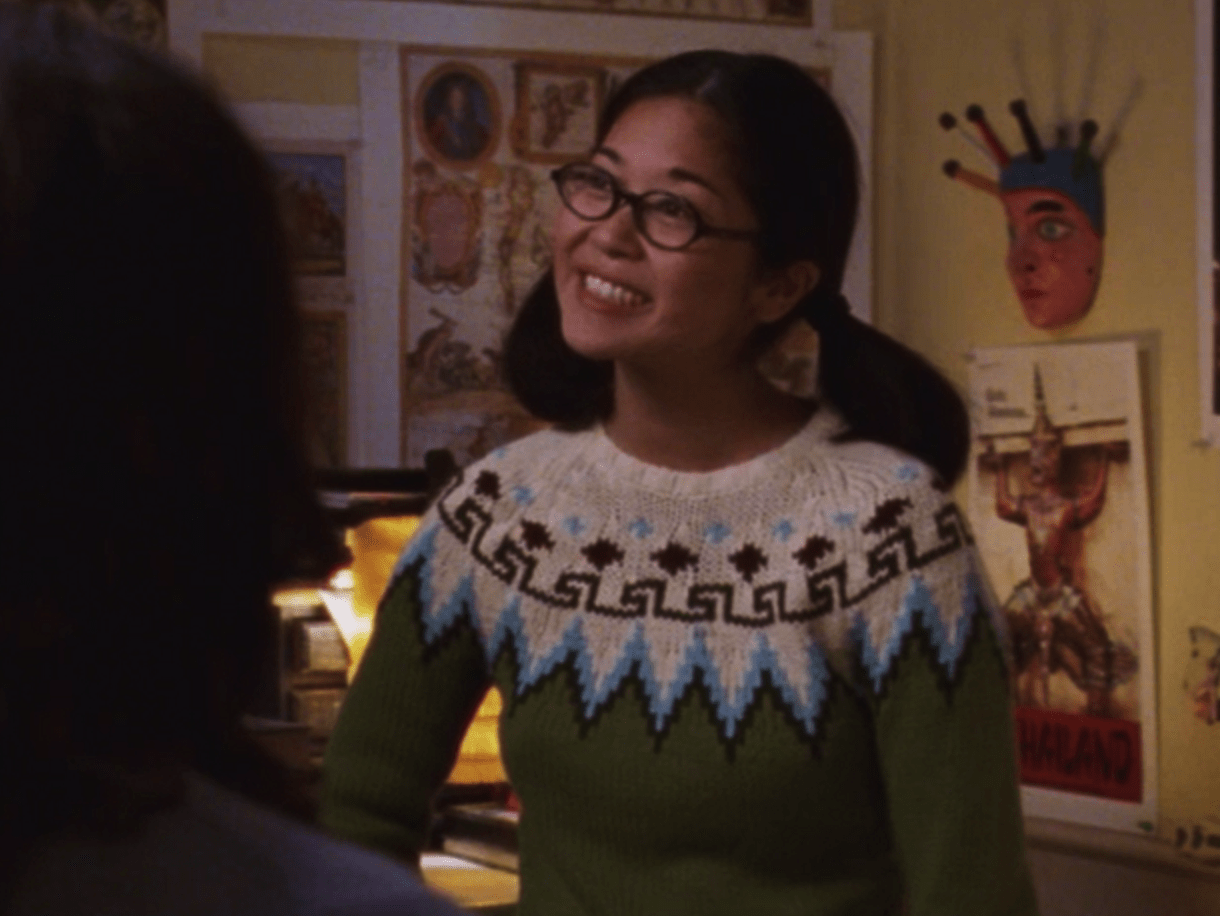 The Manic Pixie Dream Girl and Me

The Manic Pixie Dream Girl and Me

Popular media has always portrayed an idea of how women should act and be. In this second wave of feminism, portrayals of women adopt the idea of individuality and somehow twist it into an ugly, patriarchal device. Women are explicitly shown as things males can attain. Countless articles tell us we should be free, individualistic, weird and helpful to males, quietly shaping us into manic pixie dream girls.

Nathan Rabin’s definition of a manic pixie dream girl (MPDG) as a “bubbly creature that exists solely to … teach broodingly soulful young men to embrace life and its infinite mysteries and adventures” puts a label on this particular characterisation of females in media.

Between 2005 and 2010, the MPDG saw a surge of popularity. We were faced with quirky, mysterious, beautiful girls who were there to help the male protagonists figure out life’s meaning. Seeing this inundation of boys who idolised girls affected my mind more than I cared to admit. I’d spend countless hours dreaming of inane ways to execute this trope in my personal life. Perhaps I was in love with the idea of being an idea to someone.

The cruelest thing we can do is consider ourselves as more than what we are. I set myself impossible standards – standards that I’m not sure anyone else was imposing. I wanted to tick the boxes, to be the girl who didn’t cause problems, but fixed them. The one who kept everyone at arm’s length, who kept them guessing.

In my quest to become an abstract idea, I indulged in excessive drinking and reckless spontaneity. Becoming adventurous and unpredictable was getting out of control, making for strange and uncomfortable friendships, and the abandonment of my female friendships. In my mind, I wouldn’t be like other girls if there were no other girls around to compare myself to.

Maintaining this persona was exhausting and damaging. I attracted the wrong sort of crowd; boys saw me as a thing, rather than a person. Ultimately, I had lost sight of who I was. It was time to become someone else.

The significant lack of Asian – or more specifically, female Asian – representation in mainstream media is no secret. So, in the rare instances where we are given a voice and image that actively rejects stereotypes, I grab it with two hands. Hell I’d grab on with all four limbs and never let go. Perhaps, in a way, Tina Cohen-Chang and Lane Kim became my own versions of a manic pixie dream girl.

These two women burst onto the small screens as supporting characters with enough personality and story arcs to become their show’s protagonist. Tina Cohen-Chang from the musical dramedy Glee craved attention and sought to make sense of her Asian identity. Lane Kim from Gilmore Girls had to negotiate the cultural expectations of her strict Korean mother versus the American society she lived in. Both actively rejected the portrayal of Asians as nerdy, infertile and submissive. They were perhaps the strongest female characters on television, with punchy lines like “I’m a powerful woman, and my growing feminism will cut you in half like the righteous blade of equality.”

Importantly, Tina and Lane’s story arcs very much depended upon their acceptance of their Asian identity. As Tina Cohen dyed her hair blue to gain attention, I dyed the ends of my hair red to “stand out”. I questioned how my identity was intertwined with my heritage.

My perception of being Asian in Australia was the product of negative stereotypes portrayed in popular media. Just as I was figuring out this dynamic between the media and self, these two characters provided answers I didn’t know I was searching for. Looking back now, Tina’s fake stutter and Lane’s passion for rock music showed that your heritage shouldn’t be the only defining characteristic of your personality.

Did I set out to emulate these vastly different characters in my impressionable teenage years? No. I took the limited representation of Asian female-ness and applied them to my life. Each identity and trope was tried on and then peeled off to my liking. These periods of self-experimentation allowed me to understand depictions of women in popular media. Most importantly, people in real life are more multifaceted than on the small screen.

Share
Previous Why Feminists Need to Accept Conservative Women
Next Why Theory Isn’t Everything: Complacency and the Case of the Disappearing Man