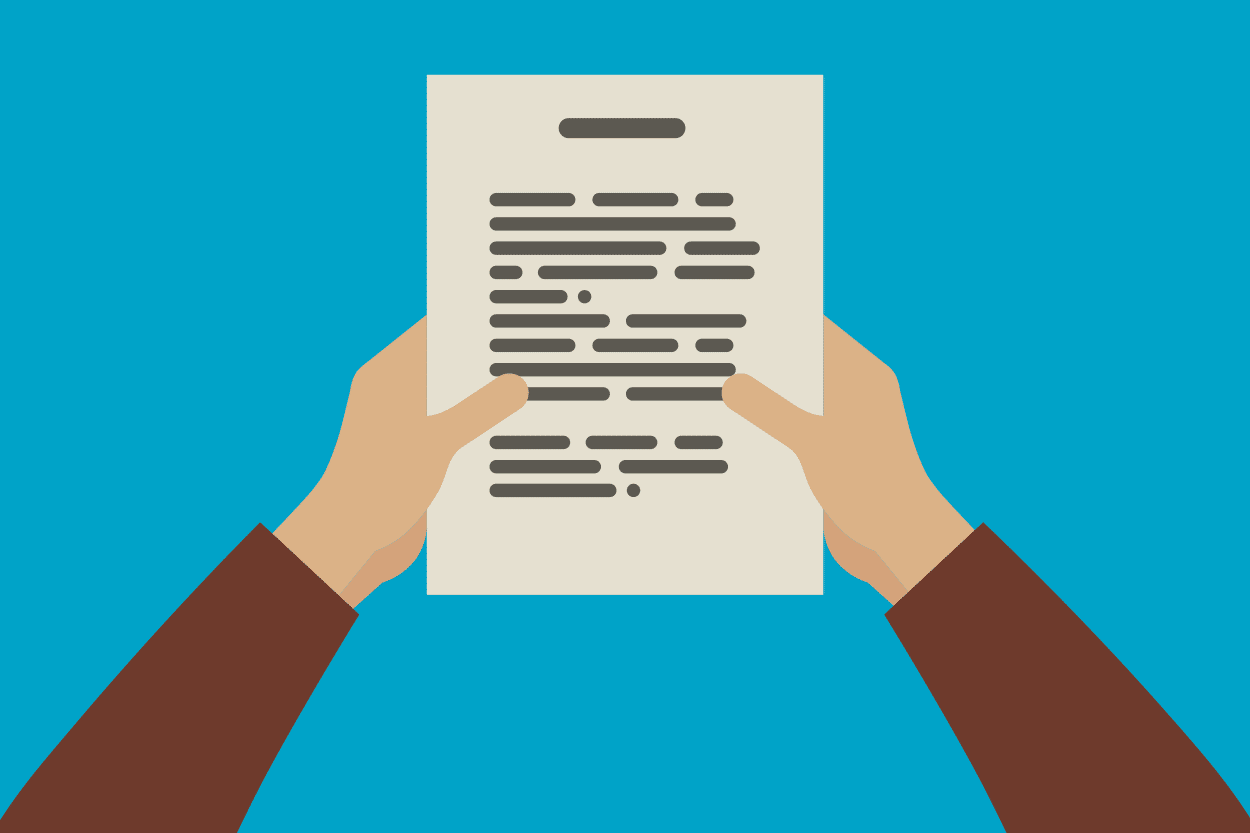 To Me, Love Me: UNSW Women Write Feminist Letters to Their Younger Selves

On this International Women’s Day, Tharunka asked three UNSW women to write letters to their younger selves about feminism, growing up in a patriarchal society and being a woman. This is what they wrote.

To the 16-year-old girl with a copy of Cosmopolitan in one hand, and the watery, incarnation-of-misery that is 60-calorie yogurt in the other,

You’re not terribly uncommon, and that’s the most distressing part.

At this point in your life, you know absolutely nothing about feminism. In fact, you probably think it’s a social movement run by a bunch of histrionic virgins, mainly because you’re too afraid that if you concede otherwise, the boys won’t like you.

So let’s start with the basics.

First of all, no one will teach you how to unpack misogyny. You’ve been conditioned to accept that self-hate is an intrinsic part of being a teenager, and that your routine self-confidence issues are the fault of the media. But when it comes down to actually sniffing out misogyny, including the various ways in which women are written over and against one another, you’re completely in the dark.

Without educating yourself on the operationality of misogyny behind these examples, it is all too easy to subscribe to this deliberately misleading cycle of perpetual inadequacy. Without the analytical lens that is feminism, you’ll remain trapped, forever oscillating between an artificial incarnation of empowerment, and rigid paradigms of perfection.

In actuality, the most empowering thing you can do for yourself is to simply not give a f**k about what you’re conditioned to assume men, or anyone else, thinks of you. Educating yourself on the artificiality of the world around you will in fact empower you to swim against the tide of the patriarchal discourse.

So close that issue of Cosmo and burn it in the fiery pits of hell where it belongs. And for God’s sake, enjoy the creamy satisfaction of full-fat dairy products while your cholesterol level can afford it.

You’re about to step onto the airplane, worried about the turbulence and whether our luggage will make it to the other side of the world.  In eight hours, the bustling, loud city of Hong Kong will become the quiet, green city of Sydney.

Everything about you is going to change in the coming years, except that you are irrefutably a Chinese girl. This may seem superficial to you; after all, you are so much more than that. You’ll be surprised how many times you’ll be reduced to a Chinese girl, especially when there’s a quota to fill.

Navigating this new society will be testing. You’ll distance yourself from your culture in an attempt to fit in with the white girls. Clothes sold in shops will never fit you quite right. You’ll worry about how to fit (the expectation of) being a mother into your long list of ambitions. Magazines will talk about girl power but never show anyone that looks like you. This same girl power, the kid version of feminism, won’t be inclusive of all girls. You’ll soon figure out that everyone will preach equality only to the confines of their own situation.

Men who have never heard the word “no” will feel entitled to speak to you. One will ask you to follow him home from the city; another will approach you and ask you to tell him about your culture; an acquaintance will tell you he doesn’t believe in equality. Boys will play you, rate you and ghost you. Any reaction you give them will play into the existing image of you being a submissive Asian girl or an angry feminist.

We don’t have a terrible life by any means. Our home here is lovely, academically you’re doing well and you’ve got a great support network. Every once in a while, a passing remark will remind you of your female-ness and your Asian-ness. It’ll be confronting, uncomfortable and confusing.

This might seem frightening. Trying to make sense of your new reality, you’ll be angry and bitter for a long time. Be uncompromising of who you are, even through your emo phase that no one asked for. Being a woman isn’t terrible. Take joy in your female friendships and strangers who will call you the wrong name to save you on a night out. You’ll have enlightening conversations about the meaning of life and debate when One Direction will reunite over late night Dominos and a bottle of moscato under a string of fairy lights. It’s a wonderful community.

Don’t live in the anger of your inequality. Surround yourself with open-minded friends and pick your battles. It’s easy to hate but much harder to spread love and understand why society is the way it is.

Take a deep breath and get ready to step off that plane. Turbulence was the least of your worries.

Your wildest ride is about to begin.

You’re sitting on the floor of your studio, pen in hand, Moleskine balanced on knee, tears burning in your eyes, a cliché if ever there was one. The thoughts running through your mind are barely making it to the page, and I wish I were there right now to tell you it will get better.

I am trying to be smaller, willowy, less dense.

I squeeze the skin on my body until it bruises,

Calculating each calorie as my stomach complains.

When I first started to walk like an apology,

When I first started to mark every worthless part of my body.

I am trying to be smaller, wispy, less heavy.

I hide behind layers of shameful pride,

Counting my worth the same way I count my bones.

When I first started scavenging for the past,

When I first started to search for my collarbones, my hipbones, my ribs.

You’re sitting in class, struggling to focus through pangs of hunger, trying to remember how to differentiate equations. The images of girls skinnier than you are taking over thoughts of calculus, and I wish I were there now to tell you that you are beautiful.

I am trying to be smaller, bony, less thick.

I wrench my mistakes from my stomach,

Smothering the evidence of my indiscretions.

When I first started to celebrate loss,

When I first started thinking of each kilogram as a victory against myself.

I am trying to smaller, skinny, less fat.

I convince myself it will all be worth it,

Longing for the day I finally feel complete.

I try to think about the last time I touched myself without trying to take anything away and I can’t remember it.

Hemingway said that courage is “grace under pressure”, and let me tell you, you’ve been damn graceful.