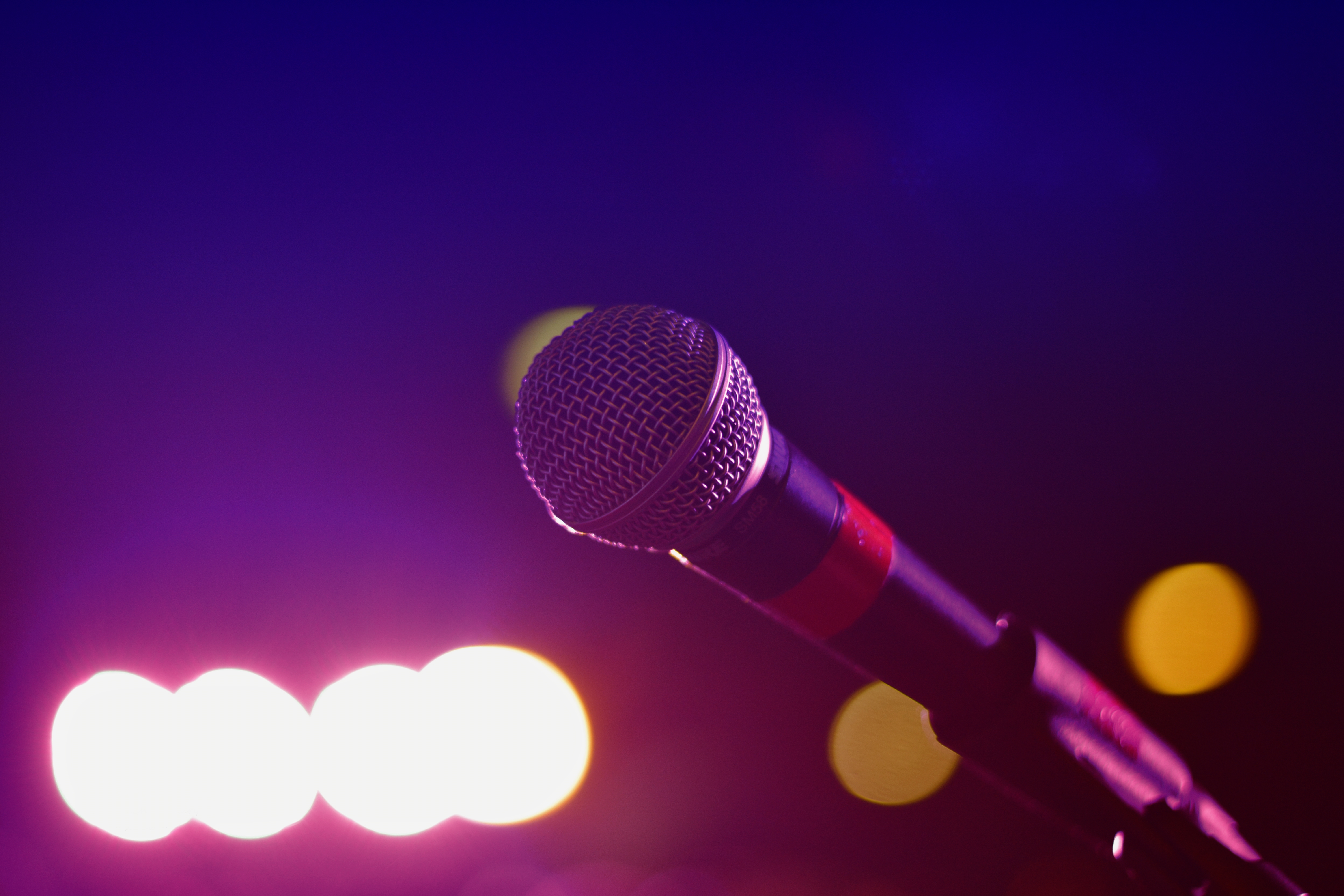 Yours & Owls’ The Last Frost lived up to its name as hundreds gathered in front of an ethereal little stage propped up in, what felt like, the backyard of the University of Wollongong’s Innovation Campus last Saturday. Clad in jumpers and jeans, faces sparkling with icy glitter and bellies full of Captain Morgan, Last Frost’s crowd – adults, teenagers, oldies and the occasional child with their parents and pram in tow – swayed and bopped to sensational performances from all participating acts. As the afternoon cooled and the temperature plummeted, the greatest source of warmth could be found in front of the stage or in the heart of the mosh.

It was just after 8pm that Cloud Control made the shivering really worth it. Driving the crowd crazy with the reveal of a jam from their upcoming album, Zone, they were an epicenter of warmth, creating a fireplace that extended beyond the depths of the blissed-out moshpit. It became apparent quite quickly that if you didn’t want to freeze to death at this gig in the most difficult-to-reach-location-without-the-Uber-app in the heart of the Gong, you had to enjoy the music, risk a toe or two and wade your way into, what my friend and I dubbed, the Death Mosh.

By the time Violent Soho waltzed their way onto stage, lugging their guitars and mops of long hair, you had become familiarised with the smell of every single person’s shampoo (or, disappointingly, lack thereof) around you. And that was before their music started blasting, because, by that point, it was the armpit of the tall guy organising kick-ons at North Wollongong Hotel that you had become acquainted with. And as much as personal space quickly became a distant memory, Violent Soho really made up for it by totally blowing the other acts away.

You could feel every drum beat and vocal almost as much as you could feel the spilt Smirnoff running down your back. The tunes pounded into us, and residents of nearby apartments jammed on their balconies behind the stage. If it wasn’t for my severe fear of losing my head to every bent elbow in the mosh pit, I might have lasted the entire act in the heart of the crowd, but I quickly realised it was much more fun to have a dance and a sway with the oldies up the back.

All in all, The Last Frost was a wild little treasure in the heart of the Gong that united its all-ages crowd with the aid of two major features – good music and the power of warmth (thanks to huddling like a waddle of Emperor Penguins).

Wollongong, particularly Yours & Owls, has long been a precinct for live music, and with venue after venue in Sydney shutting down, perhaps the answer to the city’s music meltdown lies south. The train trip from Central to Wollongong is only approximately an hour and twenty minutes, but with return transport a serious issue, the Gong’s music scene remains underexplored. But with the ABC recently reporting that the NSW Cabinet’s proposal of a Wollongong-Sydney railway tunnel would cut travel to around an hour, it could become quicker to get from the CBD to the Illawarra than the Western Suburbs.

Live music should be protected at all costs. With a few tweaks to public transport, perhaps Wollongong’s live music scene can become a good night out for Sydneysiders. We could all do with that extra warmth.