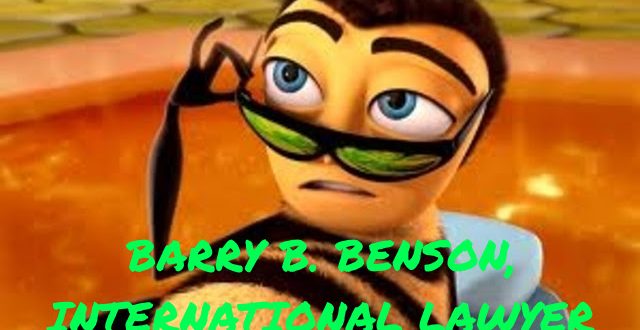 Literary Tag #3: The Origin of Beecies

Written one sentence at a time by the attendees of the Tharunka livestream, 29th April 2020.

The man looked over the old growth forest and smiled. He could see bees flitting through the trees. But then a fox ate all the bees. The bees, however, didn’t go down easily.

This was because they were in fact invasive European bees, to which the Australian landscape was not at all accustomed. As bees, the European bee has been used to ‘Africanise’ other breeds of be – which is a very racist way of saying they have been made more aggressive, and are now used as weapons of war. These weapons were recruited fort he great animal fight of 2040.

Understanding how unethical this behaviour the bees decided to sue humanity once again. And so appearing in the highest court of the land, this little insect, decked out in yellow and black, raised his tones to muster the greatest arguments that had ever been heard from an animal of such stature. It floated, gently, above Michael Kirby’s desk, basking in his magnificence.

The bees had adopted a flag for their movement, of Barry B. Benson, from The Bee Movie. Their lead council, who also happened to be Barry B. Benson, summed up their argument in that biological warfare had been outlawed since the end of World War Two, and what humanity had done now is a blatant violation of international law and interspecies law, which he hopes this case would serve as a precedent for.

There were seven justices on the bench that day. One of them was Michael Kirby, who agreed wholeheartedly with Barry B. Benson’s compelling introduction of interspecies law, but all of the other justices just kind of laughed, and retired for the afternoon. Considering the average age of the justices, it would have been appropriate for them to retire in general but we won’t talk about that.

After losing their case in the supreme court, the bees decided to screw international law altogether and move to Mars, where they could all live in peace.

They found an abandoned satellite which they used as an apiary; it was the basis of the formation of an entirely new civilisation of bees on Mars, which would eventually be discovered, when Elon Musk, eventually, mustered up the resources to land the first manned rocket there. A manned rocket was an unsafe vehicle to be in when in Mars, now known as ‘Bars’ since being taken over by bees, as Bars was equipped to automatically destroy any technology as soon as it entered the atmosphere.

In an attempt to ingratiate himself with the inhabitant of Bars, Elon Musk changed his name to ‘Beelon Musk’, but in private, he reenacted the scene from The Wicker Man when Nicholas Cage cries out, ‘no, not the bees, not the bees!’

Back on Mars, a new bee emperor was manipulating the politics of the region to take revenge on humanity for all that bee kind suffered. They were an unexpected political leader, as unlike the traditional rulers of bee kind, they were not in fact a queen. The bees accepted the new ruler as their own. And so began a golden age in bee civilisation on Mars for the next two thousand years.

Previous In Communion with Calliope #8: Honey-Tongue
Next The Personal Cinema of Paweł Pawlikowski 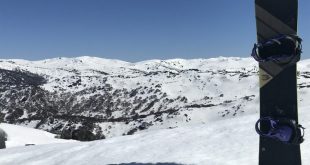