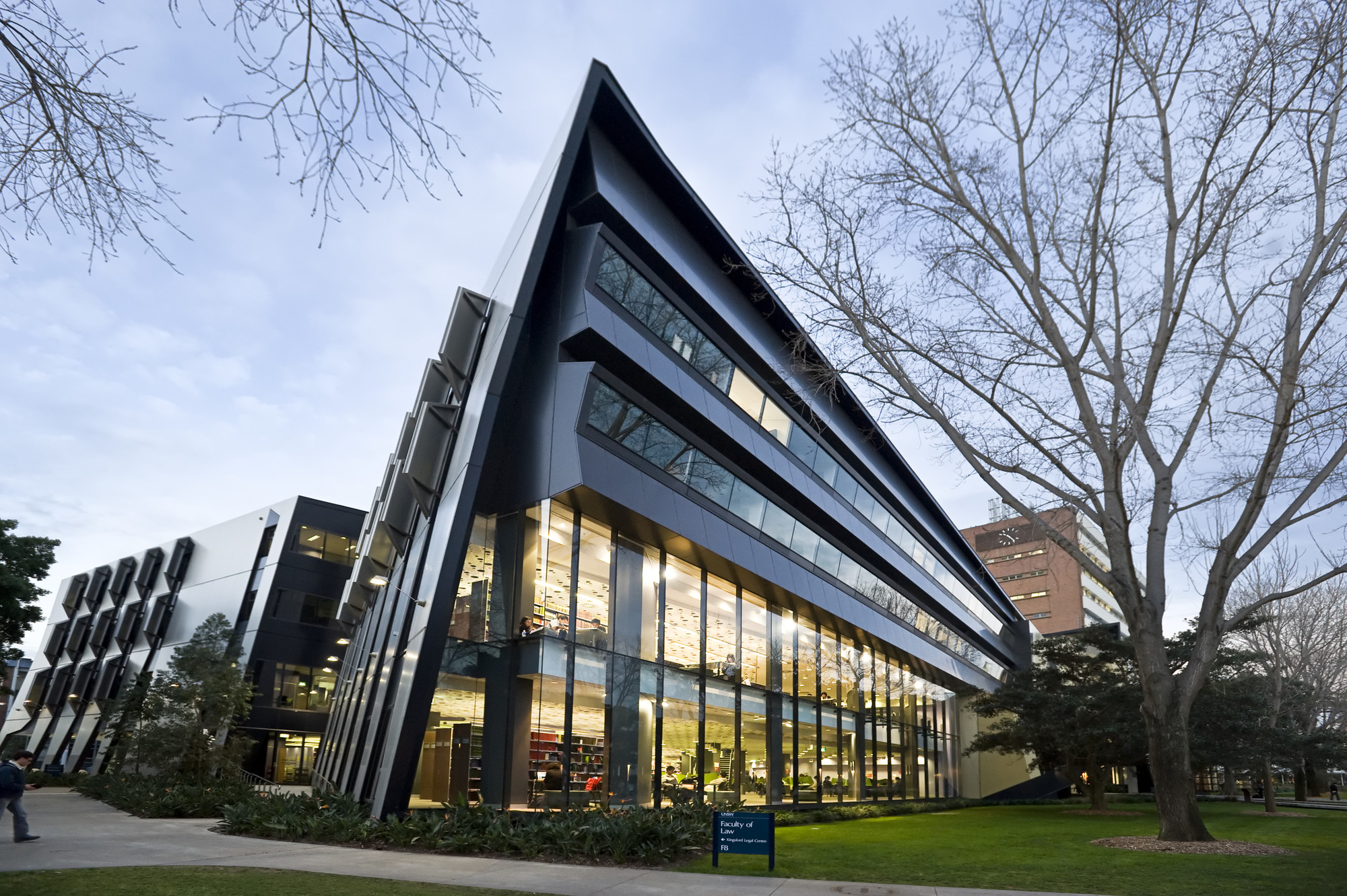 Students were shocked this morning to discover that finally, after years of blissfully occupying a law library desk, the doors had been barred shut by angry law students.

Late last night, a band of furious law students chained all entrances to the multi-story library, before piling chairs and cabinets against the entrances to seal themselves in.

A crowd of students soon gathered outside the library, banging on the doors and demanding entry. However, a rain of constitutional law textbooks forced them to retreat.

This morning, the attacks grew increasingly fierce, with students dedicating the day to attempts to break through the lower-level barricades. However, a counter-attack by the law students forced a general retreat by sundown.

Bella, one of the student leaders of the attack, said he was she was surprised at the ferocity of the law students’ defence.

“I always assumed law students were a myth. Apparently they complained about people being in their library, but I never saw anyone there studying law,” she said.

“They’ve clearly been plotting for a while.”

The law students have allegedly established a roster for keeping watch on the barricaded doors, suspiciously eyeing any passer-bys. Non-law students have erected haphazard barricades around the building, in an attempt to starve out the defenders.

Despite running low on energy and having sparse ammunition, the law students are in good spirits.

“I figured out that we can keep control over at least the upper part of the library until I finish my degree,” Jeffery, a third year law student, told me, peeking his head over the barricade.

“Every aspect of this plan has been carefully calculated.”

During my interview with Jeffery, I had to throw myself to the ground as another barrage of books scared off a clueless student who dared to venture too close to the barricade.

“We had hoped to tow the law building away from the main campus, but nobody had a truck license,” he said.

The law students say they are held together by common determination.

“Engineers and arts students get their own space,” argued one law student who was using a bucket to hoist up textbooks provided by an outside ally.

“Everyone feels entitled to use the law space. It’s about time we fought for our rights,” she said.

When asked if they had pursued legal remedies against non-law students, a spokesperson said, “We hadn’t thought of that.”

Professor G.R. Matthews, the Dean of the law faculty, addressed the media about the unprecedented incident in a press conference this afternoon.

“We have a passionate and engaged student body, who will do anything to protect rights when they’re under threat,” Professor Matthews said.

“They let you in through the back door if you win a moot, so I don’t think [the barricade is] that bad.”

Previous S-Town: The Life and Times of an Alabamian Horologist
Next Online Content Is No Replacement For Class Time