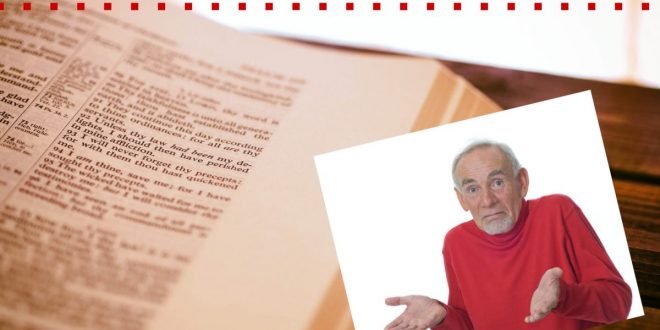 It’s week two of the new trimester, and fourth year Law student Jamie Chu has decided to not do his assigned law readings for the foreseeable future, at least until finals.
“I really thought it would be a new beginning with these trimesters” he sighs, flicking aimlessly through an old moth-eared edition of Australian Constitutional Law he had accidentally bought from an opportunistic final year student. Jamie reaches for his BSOC engraved keep cup, gagging on his half cold Atomic Brew skim latte. He rubs his eyes and yawns.
“The Vice Chancellor told us that we would have more time and flexibility. I mean, at first it made sense, a maximum of three subjects would mean more opportunity to choose better class times, and a ten-week semester would mean less readings overall. And surely they would adjust the course content to a reasonable amount given less weeks to work with. I thought this would be the perfect time to finally maximise class participation marks and make my own notes for once”.
When asked whether his hopes became reality, Jamie pauses to survey the surroundings of the Law Library upper floor. Noticing a large number of engineering textbooks, Jamie guffaws with a heavy hint of self-pity.
“Who was I kidding. All they’ve done is compress an entire semester worth of content into ten weeks. You know what that means? Almost double the readings. They have online lectures to compensate for the lost time. ONLINE LECTURES. FOR LAW. I’m basically dropping 12k a month for distance education, and that’s not counting the hour commute from Casula”.
“Don’t even get me started on choosing lecture times. Every single semester, their servers crash during enrolment. Every single one, without fail. Do you think anything changed once they moved to these trimesters? There’s a reason why I have two 9am starts and an entire day of just sitting here waiting for a 4 pm tute.”
Jamie stares at the fraying blue edges of the Constitutional Law book cover, as if searching for some consolation.
“You know what, fuck this. There is no way I’m reading through 72 pages of the WorkChoices Case when I can just buy Damian Morris’ notes off of StudentVIP. I mean, it’s not just me, everyone has those colour coded bibles when they step into a final law school exam. It’s not like I’d do any better if I wrote my own notes. The only ones that do, work at Allens”.
When asked about his clerkship chances, Jamie closes his laptop lid and drains the remainder of his, now cold, coffee.
“Yeah look, the way these trimesters are going, I’d be lucky to get into HWL Ebsworth”.
Noticing a large group of UNSW Debsoc members approaching his desk, Jamie quickly gathers his belongings and briskly walks towards the men’s bathroom.

Rohit* is a final year law student who only did the degree for the money and prestige.

* May or may not be a pseudonym