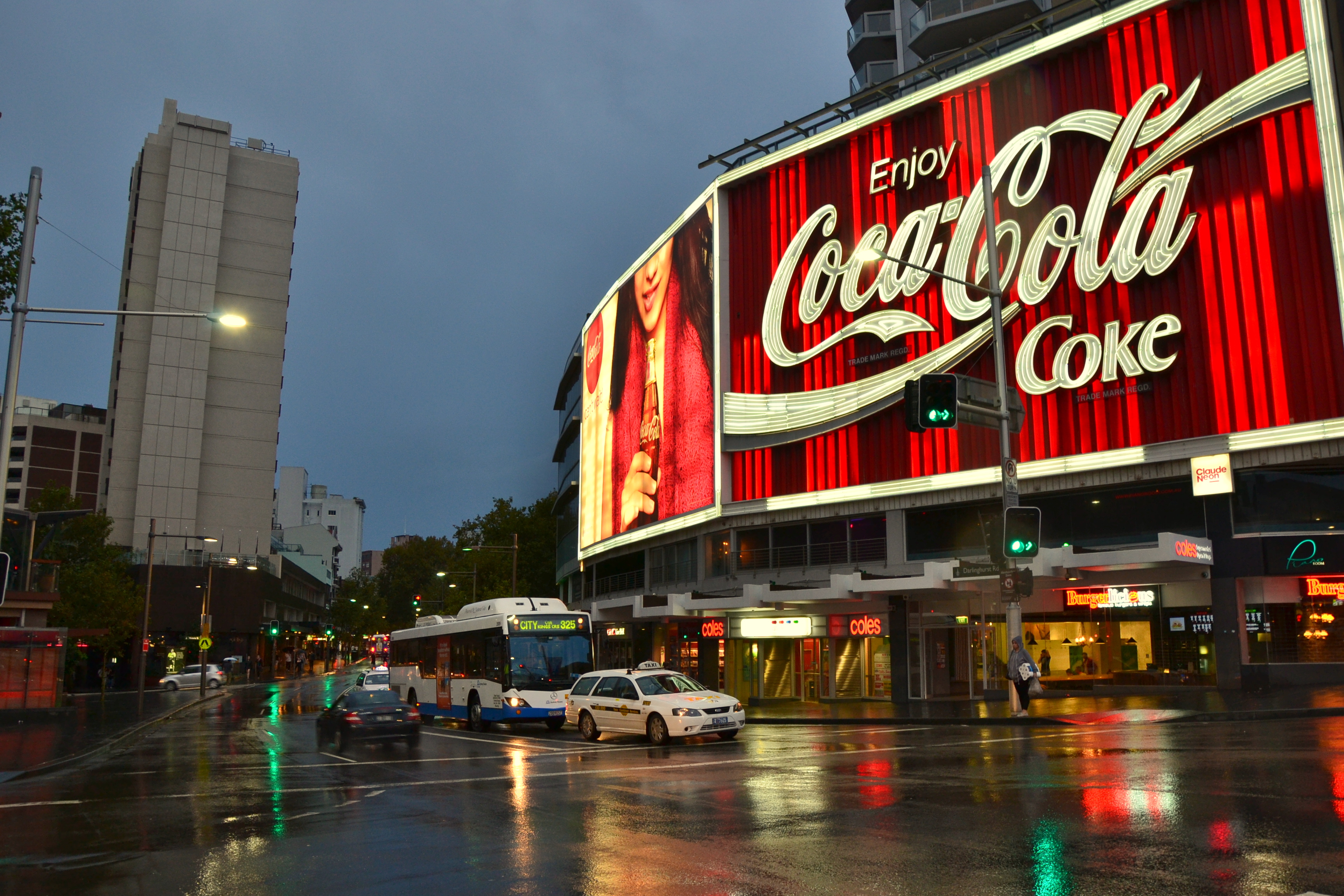 With the ink barely dry on the new alcohol restrictions, Kings Cross has miraculously been named Australia’s safest suburb. Exclusive sources reveal that over the course of just five nights, the Cross skyrocketed to the top of the “Safest Suburbs Index”, much to the disbelief of industry experts and party goers. The Cross even out performed the suburbs of Canberra, historically known for their slow-paced, “nothing-to-see-here”, “lets-build-another-roundabout” lifestyle.

Tharunka caught up with Mr Pumbaa, owner and manager of Porky’s family restaurant on Darlinghurst Road, who approves of the new O’Farrell measures. “These laws have been great for us; my colleagues and clientele have never been happier nor safer,” confessed Mr Pumbaa.

“For too many years my business has suffered from the seedy folk that frequent the Cross and the trouble they bring. Since these enactments, my patrons can come in for a good porking with the peace of mind that they will be out of harm’s way.”

Regular Cross clubber, Trent from Punchy, has also been enjoying the transformation. “I used to come to the Cross looking to get hit in the face, but now my attitude has totally changed. I see the Cross as a place to sink a vodka raspberry or two and nothing more. A night out in the Cross is a night where I can get the trains home. It’s a unique and exciting place to be a part of.”

Tharunka has heard rumours that even Cardinal George Pell is reconsidering his post to the Vatican in light of the Kings Cross rebirth. Sources close to Pell report, “The Cardinal has been so taken aback by changes to the Kings Cross area. He is contemplating both turning down this prestigious position, or even buying into the area for when he returns – he is seriously considering purchasing the nightclub Soho and making it his future home.”

One associate went one further and added, “Pell hopes to convince the Pope to implement a long-term plan to relocate the Vatican to Kings Cross, or to franchise it out. He believes the suburb has real potential to host a Vatican.”

The release of the “Safest Suburbs Index” results has been an unbelievable achievement for the O’Farrell government – and for Sydney – and has caught the attention of politicians worldwide. Reports have been sent in that O’Farrell has been doing handstands non-stop since the Safest Suburbs figures were released. O’Farrell’s office failed to comment on whether or not he was going for the Guinness Book record.